by buffy kazmierczak
in COVID-19
Reading Time: 2 mins read
A A
464
SHARES
1.8k
VIEWS
Share on FacebookShare on Twitter

The Bank of Thailand (BoT) said on Monday the country’s economy could see lower growth in the first half of 2022 than a baseline scenario due to uncertainties caused by the Omicron variant of the coronavirus.

While Southeast Asia’s second-biggest economy has been supported by domestic spending and a rebound in tourism, a growing outbreak of Omicron remained a key risk, the BoT said in a statement.

The country is expected to bring the Omicron outbreak under control within the first quarter of 2022, it said.

“There are great downside risks in the first half of 2022 because of the Omicron outbreak, which could be more severe and longer than expected,” Sakkapop Panyanukul, a senior director at the BoT, told a meeting with analysts.

Non-performing loans (NPL) were seen increasing slightly, Mr Sakkapop said, adding that the bank will roll out targeted measures in this area.

Inflation is also seen increasing temporarily in the first half of 2022, but would still be within target, Piti Disyatat, an assistant governor at the central bank, told the meeting.

“If inflation needs to be managed, increasing interest rates will be our main tool,” Mr Piti said.

The BoT is also ready to intervene in markets if the baht currency became too volatile, he said.

The central bank’s Monetary Policy Committee last month kept the benchmark interest rate at a record low of 0.50% for a 13th consecutive meeting to support the economic recovery.

Going forward, the committee will only meet six times a year, or every seven to 10 weeks, down from eight times or every six to eight weeks previously.

The committee is due to meet for the first time this year on Feb 9. 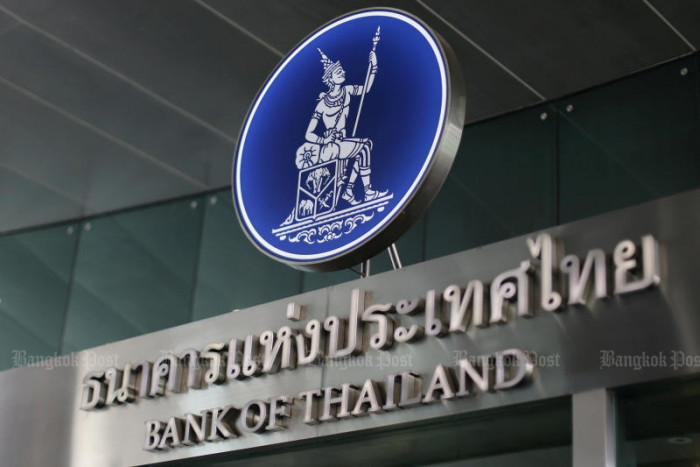