by thomas pingree
in Africa News
Reading Time: 2 mins read
A A
464
SHARES
1.8k
VIEWS
Share on FacebookShare on Twitter

The Indian cricket team could make a few changes to it final playing XI for the third Test match against South Africa, scheduled to begin from January 11 in Cape Town. The visitors lost the second Test after South African skipper Dean Elgar showcased immense fighting spirit to help the team chase down the 240-run target. With Virat Kohli most likely to be back for the crucial tie, a few replacements could be in line for India. Pacer Ishant Sharma could very well make the cut in place of Mohammed Siraj. As far as the batting is concerned, it will be interesting to see whether the team management opts for Shreyas Iyer’s inclusion in place of a senior batter in the middle-order.

Here’s a look at the possible final playing XI of Team India for the 3rd Test:

Mayank Agarwal:Opener Mayank has been in fine form on this tour and can be expected to be at his best going into the final game. He has scored 113 runs so far with 60 runs being his highest knock.

KL Rahul: Rahul, who captained India in the second Test, has hit a purple patch on this tour. He is averaging 51.00 after four innings and leads the list of top-scorers for India with 204 runs.

Cheteshwar Pujara: A struggling Pujara stood up and performed when the chips were down for Team India in the second Test. However, his half-century couldn’t save India as the visitors lost the second game.

Virat Kohli:Kohli could be included in place of Hanuma Vihari and lead the side after recovering from the back spasm that forced him to sit out in the Johannesburg Test.

Ajinkya Rahane: Rahane’s half-century in the second game may have just saved his place in the final XI as he pushed his way up to second position in the list of top run-getters in the series currently.

Shardul Thakur: Thakur stunned everyone when he took a seven-wicket haul in the first innings of the second Test and also played an important role in setting up a challenging target for the hosts to chase.

Rishabh Pant: Wicketkeeper-batter Pant could be given another lifeline despite getting out to a rash shot which was acknowledged even by the likes of head coach Rahul Dravid in the post-match press conference.

Ravichandran Ashwin: Ashwin has been below-par with the ball in this series having taken only three wickets in two games on pace-friendly pitches. With the bat, he has scored 80 crucial runs in four innings.

Ishant Sharma:Experienced pacer Ishant could get a look in after India struggled with the ball in South Africa’s second innings in the second Test. Siraj, who picked up a knock in Johannesburg, could make way.

Mohammed Shami:Shami has been one of India’s main weapons on the bouncy South African tracks and is currently top of the wicket-takers’ list with 11 wickets.

Jasprit Bumrah: Bumrah’s fiery opening spells have been a sight to watch as he continues to lead the pace-bowling attack for the Indians. 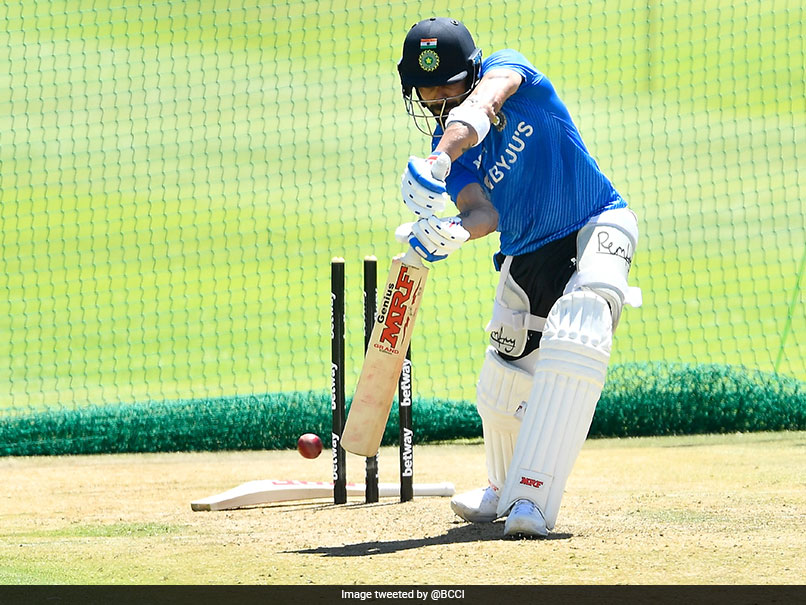 South Africa vs India, 3rd Test: When And Where To Watch Live Telecast, Live Streaming

What We Are Reading Today: The End of Ambition by Mark Atwood Lawrence

What We Are Reading Today: The End of Ambition by Mark Atwood Lawrence