by samatha mongold
in Africa News
Reading Time: 2 mins read
A A
464
SHARES
1.8k
VIEWS
Share on FacebookShare on Twitter

A High Court in the southern town of Makhanda last month ordered Shell to halt its seismic survey operations following a petition brought by environmentalists worried about the impact on whales and other species.

A Shell spokesman told AFP that “as legal hearings about the survey are not yet completed and the weather window for conducting the work is limited, Shell has decided to terminate the current contract for the survey vessel early, in agreement with the contractor”.

“We are looking ahead to a resolution of the outstanding legal case and are considering the best way forward for the licence in the longer term”.

The Anglo-Dutch giant ran into fierce opposition, as campaigners warned of potential harm to whales, dolphins and seals, which rely on hearing to survive, as well as to birds, fish stocks and microscopic plankton.

Its 126-metre-long vessel quit South African waters on Tuesday, headed for Spain’s Canary Islands, according to the MarineTraffic website.

It had been scheduled to extract 3D seismic data over more than 6,000 square kilometres (2,300 square miles) of ocean off South Africa’s Wild Coast — a 300-kilometre (185-mile) stretch of natural beauty dotted with marine and nature reserves.

Campaigners argued that the research would have sent an “extremely” loud shock wave every 10 seconds, 24 hours a day for five months, potentially harming marine species, disrupting their feeding and reproductive routines.

But Shell had argued that it took “great care to prevent or minimise” the impact on wildlife.

All About Oil and Gas News at OilGasDaily.com

Thousands marched Tuesday along the beaches of Argentina’s Mar del Plata to protest an oil exploration project off the Atlantic coast.

Carrying placards reading, “Oil is death”, “A sea without oil tankers” and “No to pollution”, demonstrators marched to drums, while classical dancers performed. 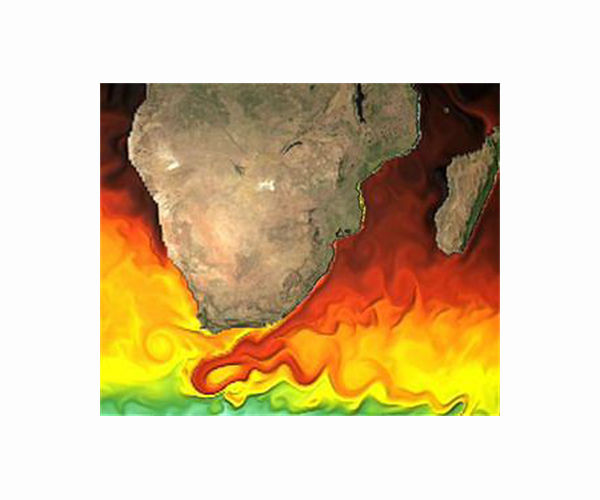 Sadio Mane says “all is well” after he was taken to hospital following a nasty clash of heads during Senegal’s...

With the football world still reeling from the tragic events at the Cameroon vs Comoros game, where eight supporters lost...

More than 1,000 people gathered in Burkina Faso's capital Ouagadougou on Tuesday in support of a military coup that a...

Gospel Nigerian singer, Sammie Okposo has set his account on private after the video of his alleged side chick went...

YAOUNDE: The next Africa Cup of Nations match scheduled for Yaounde’s Olembe Stadium, where eight people were killed in a...