by marquis fetzer
in Africa News
Reading Time: 1 min read
A A
464
SHARES
1.8k
VIEWS
Share on FacebookShare on Twitter

Former Asante Kokoto player, Jordan Opoku has indicated that the Black Stars of Ghana cannot win the African Cup of Nations (AFCON) because the team has become an agency to advertise players.

In an exclusive interview with DJ Nyaami on SVTV Africa, Jordan stated that the performance of the current squad is below standards as compared to the previous Black Stars team. He added that there are better players but they are not called.

“If you speak the truth about football in Ghana, people will call it jealousy. You will bear with less with me that where we expect the performance to be is not where it is. If you compare it to Essien’s squad, the performance is low,” he said.

In response to what he believes is the problem with the Black Stars team, Jordan revealed that it has become an avenue for people to promote their players. According to him, some more talented players deserve the slot but are denied the chance.

“Our problem is that some agents fight for their players to be part but there are better players who deserve to be there. There are also players like Harrison Afful, Kwadwo Asamoah who can still play so that the young ones can learn from them. This is not the time to retire Asamoah Gyan. He can still play,” Jordan added.

Jordan also spoke about his former coach at Kokoto, CK Akonnor, his retirement and more.

Kindly watch the full interview below; 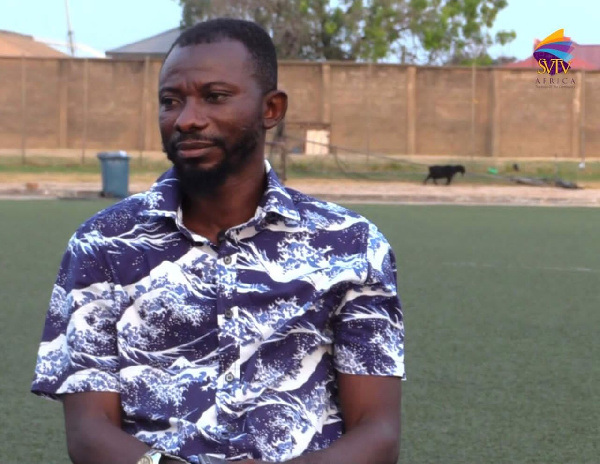