by erin doherty
in World News
Reading Time: 2 mins read
A A
464
SHARES
1.8k
VIEWS
Share on FacebookShare on Twitter

President Biden and former President Barack Obama, along with their past congressional colleagues, came together on Saturday to honor the life of former Senate Majority Leader Harry Reid (D-Nev.).

Driving the news: “Harry Reid will be considered one of the greatest Senate Majority leaders in history,” the president said in Las Vegas on Saturday.

“For Harry, it wasn’t about power, it was about about the sake of power, about the power to be able to use power to do right by people,” he added. “That’s why you wanted Harry in your corner.”While eulogizing the long-time Nevada lawmaker, Obama said: “Few people have done more for this state, and this country, than this driven, brilliant, sometimes irascible, deeply good man from Searchlight, Nevada.”

“In a battle between perfection and progress, Harry always chose progress,” Obama said, adding that “pragmatism made Harry adaptable.” “Harry did know the Senate better than just about anyone else. More importantly, he understood why the work we were doing mattered,” the former president said.What they’re saying: Senate Majority Leader Chuck Schumer (D-N.Y.) and House Speaker Nancy Pelosi also spoke at the funeral.

“Harry, in short, was one of the most incredible individuals I’ve ever met. The sort of person you come across only a handful of times in your entire life,” Schumer said. “He was tough as nails, a fighter to his core, but also one of the most compassionate individuals you could ever imagine. He never forgot where he came from, always stuck up for the underdog and the little guy.”The big picture: Reid died on Dec. 28 at 82 years old following a four-year battle with pancreatic cancer. 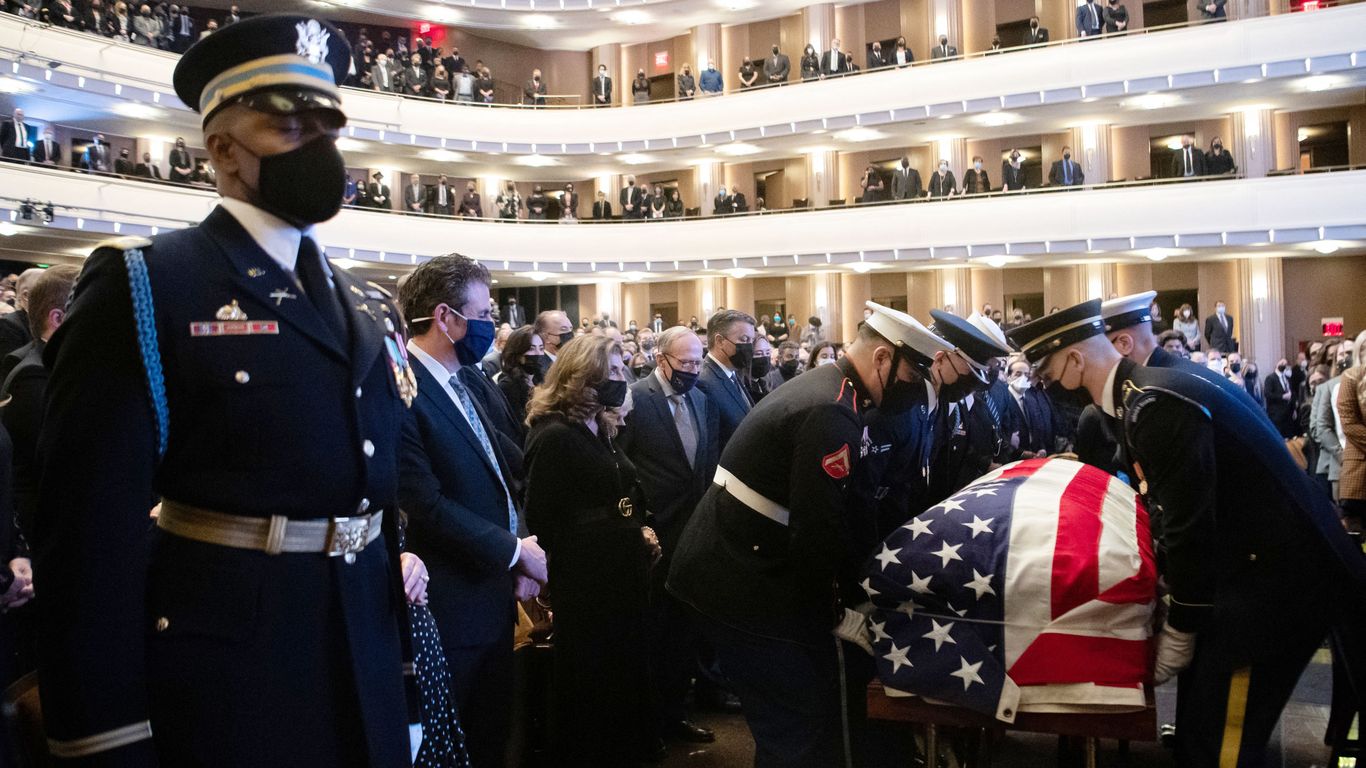