OPINIONISTA: The theology of Archbishop Tutu: the struggle against everyday injustice, everywhere

by tami redner
in Africa News
Reading Time: 4 mins read
A A
464
SHARES
1.8k
VIEWS
Share on FacebookShare on Twitter

Tony Balcomb is a senior research associate in the School of Religion, Philosophy and Classics at the University of KwaZulu-Natal. He has published in the area of the ecological significance of indigenous worldviews. He is the current chairperson of Munster Conservancy.

Here are two adherents of the Christian faith who have both been uncompromising in their convictions of what it means to be a follower of Christ in South African society. One believes that the struggle for the kingdom of God is to be fought in the heavenly realm against the devil and all his minions, and the other believes that the kingdom of God is a struggle to be waged on Earth against the forces of destruction and injustice.

This does not mean, of course, that Tutu did not believe in prayer just as it does not mean that Mogoeng, presumably, does not believe in social justice. But the difference between the two puts into sharp focus the age-old trajectories of religious belief – the journey upward and the journey outward, love of God and love of people, doctrine and deed, faith and works. The potency of Tutu’s testimony was that he managed to treat the vertical and horizontal dimensions of faith as equally important, equally necessary, and equally demanding.

But there was always a price to pay.

When Tutu was in the forefront of the Struggle against apartheid as general secretary of the South African Council of Churches (SACC) he was probably personally responsible for the mass exodus of white Christians out of the Anglican church and into the kind of churches that Mogoeng represents. The Nationalist government had skillfully portrayed him and his church as the “Communist Party at prayer” and white Christians swallowed its propaganda in droves. Similarly, his rejection of violence as a means of overcoming apartheid and his advocacy of peaceful methods such as sanctions and reconciliation with the perpetrators of apartheid caused him to fall out with many on the other side of the political spectrum and for him to be dubbed a sellout.

So here’s a question: How many of the white South African Christians joining in the praise for Tutu today remember that they hated him during the seventies and eighties? And if they do remember this, they stopped for a minute to ask themselves what made them hate him then and what has changed so that they love him now? If there is any truth in the assertion of the United Nations in 1966 that apartheid was a crime against humanity then why was it that so many white Christians hated Tutu simply for saying this in the seventies and eighties? What made so many of them so blind to the injustices of apartheid when it was universally being condemned?

This is a profoundly theological question that demands a theological answer. And the answer is this: no matter how pure we think our religious faith is it is never free from the echo chamber of our own ideological bias, especially when it comes to issues where our own political interests are concerned. The best we can do is make the assumption of bias a premise from which we walk our journey of faith.

In my opinion, it was precisely this lack of consciousness of ideological bias that caused the downfall of Mogoeng. He most unfortunately embraced aspects of the doctrine of Christian Zionism that has caused people to justify the gross violation of the human rights of the Palestinian people. This extraordinarily powerful ideology teaches that the occupation of Palestine by Israel is the direct will of God, that this occupation is therefore justified and must at all costs be supported, and that to do otherwise is to go directly against the will of God.

The teaching that the kingdom of God belongs in a special way to the poor and oppressed, taught so unequivocally by Jesus, is eclipsed by this doctrine. Israel is now the richest and most powerful nation in the Middle East. According to Fareed Zacharia it could overpower all the other countries in the Middle East in six hours, let alone six days.

Christian Zionists would have us believe this is all due to God, who continues to favour Israel above all other nations, no matter what it does, and how it treats others. More than this, if we do not support it we will bring down the wrath of God upon us. The Palestinian people are, quite literally, a non-entity for Christian Zionists. A more powerful, and surely heretical, theological justification for their dehumanisation one could not find. And Mogoeng wants us to believe this!? A clearer indication of a judge losing his way and his right to occupy the office of Chief Justice is hardly possible.

Christian Zionism is often accompanied by what I call a theology of the enchanted forest where a huge amount of influence is given to an unseen devil and his cohort of demons and powers and you have direct and unmediated contact with God who is constantly telling you what to do. The enchanted forest is an alluring place to conduct your spiritual peregrinations. Who doesn’t want direct contact with the deity and be the recipient of diverse species of spiritual communications, whether real or phantasmagoric?

But once you enter a realm where the primary data of your faith is informed by another world altogether you remove yourself from inhabiting the real world and you begin to inhabit an unreal one.

The lure of the enchanted forest is powerful but it takes us away from where all of us, in the end, have to live our lives – the realm of the mundane. And it was the issues arising out of the utterly mundane that Jesus spent most of his time addressing. How to live with people, politics, and possessions, for example.

The enchanted forest inevitably diverts our attention from these issues as common, simple, and stark as they are.

Tutu constantly reminded us that these were not right, not godly, and not true. His was the call to true religion, to true faith.

This is what makes him to be recognised across the spectrum of faiths and of political persuasions.

This is why he will be remembered and others forgotten. DM/MC

Tony Balcomb is Senior Research Associate in the School of Religion, Philosophy and Classics at the University of KwaZulu-Natal. He was a pastor in a Pentecostal church for fifteen years during the apartheid regime. 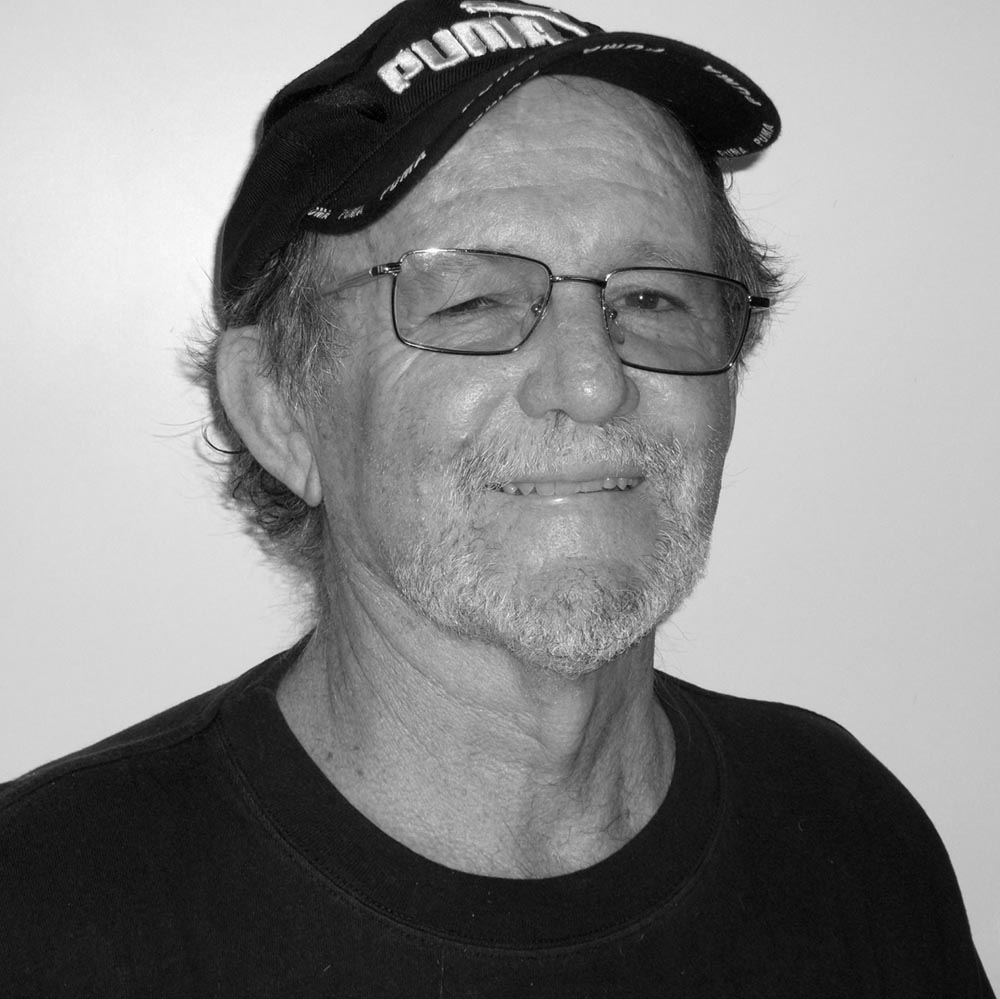 A CONTINENT IN TROUBLE: Africa ventures tentatively into 2022 with huge economic and political challenges

A CONTINENT IN TROUBLE: Africa ventures tentatively into 2022 with huge economic and political challenges