by [email protected] no reply
in Community
Reading Time: 2 mins read
A A
464
SHARES
1.8k
VIEWS
Share on FacebookShare on Twitter
ADVERTISEMENT

The Goncourt Prize, the most prestigious literary award in the French-speaking world, was awarded this Wednesday to Senegalese Mohamed Mbougar Sarr for The most secret memory of men, published by Philippe Rey editions. “I feel a lot of joy. Quite simply, ”declared the winner upon his arrival at the Drouant restaurant in Paris. His novel, which is inspired by the cursed fate of Malian Yambo Oulologuem, tells the story of Diégane Latyr Faye, a young Senegalese writer, in the footsteps of the mysterious TC Elimane, author of a forgotten masterpiece published in 1938. A first for a writer from sub-Saharan Africa Mohamed Mbougar Sarr was crowned at 31, an early age for a Goncourt laureate. He is also the first writer from sub-Saharan Africa to receive the Prize. “With this young author, we returned to the fundamentals of the Goncourt testament. 31 years old, a few books in front of him. Let’s hope that Goncourt will not cut off his desire to continue, ”commented Philippe Claudel, secretary general of Goncourt, after announcing that Mohamed Mbougar Sarr had obtained six votes in the first round of voting, allowing him to win immediately. . Paule Constant, another member of the jury, applauded The most secret memory of men: “It is written in a flamboyant way. It is a hymn to literature. »Not a single voice for Christine Angot Other voices went to Sorj Chalandon for Enfant de bastard (Grasset) and Haitian Louis-Philippe Dalembert for Milwaukee Blues (Sabine Wespieser). None focused on Christine Angot with Le Voyage dans l’Est (Flammarion), which had won the Medici Prize the previous week. The Goncourt Prize, awarded by a jury of seven men and three women, earns a check for 10 euros, but it guarantees sales in the hundreds of thousands of copies. The coronation in 2020 of L’Anomalie, the whimsical novel by Hervé Le Tellier, had thus generated in bookstores a craze never seen since The Lover of Marguerite Duras in 1984, with more than a million copies sold. The Renaudot prize was awarded to Belgian Amélie Nothomb for Premier sang (Albin Michel). 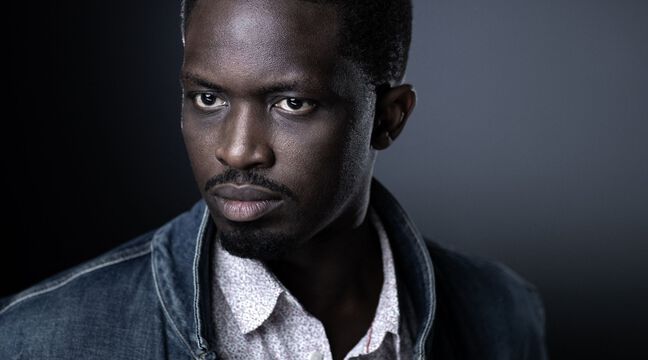 Over a thousand immigrants employed in cultural heritage

Over a thousand immigrants employed in cultural heritage