by lawanda haslett
in COVID-19
Reading Time: 1 min read
A A
464
SHARES
1.8k
VIEWS
Share on FacebookShare on Twitter

GABORONE, Botswana – President Mokgweetsi Masisi of Botswana, which with South Africa was the first country to detect the Omicron variant of coronavirus, is isolating after testing positive for COVID-19, the government said on Monday.

“The president does not have any symptoms and will continue to receive close medical monitoring by his medical doctors,” it said in a statement, adding that the test had been carried out as a matter of routine.

Vice President Slumber Tsogwane will replace him until further notice, the statement said.

On November 25, South African scientists said that cases of a new COVID-19 variant, later called Omicron, had been detected nationally and in neighboring Botswana.

Omicron is highly contagious, although there are also signs that it is less likely to cause severe illness compared with previous variants, researchers have said.

Last week, South Africa lifted a nightly curfew that had been in place for 21 months, saying that its latest wave of infections had peaked without a surge in deaths or hospitalizations.

Botswana has recently launched booster jabs for people who have already been vaccinated, and lowered the age of inoculation to 12.

A diamond-rich country the size of France, Botswana has a reputation for political stability and the richness of its wildlife.

Masisi, 60, first took office as president in 2018, taking over from Ian Khama, who stepped down after two terms in office. He was re-elected in 2019.  — Agence France-Presse 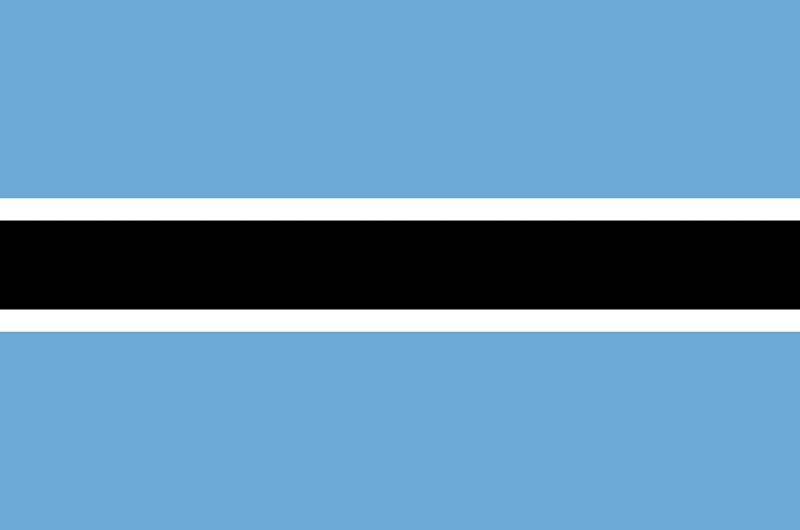