by crypto news by dale warburton
in Bitcoin
Reading Time: 2 mins read
A A
465
SHARES
1.8k
VIEWS
Share on FacebookShare on Twitter

The end may well be in sight for creditors of the now-defunct Mt Gox, which between 2011 and 2013 was hacked to the tune of an estimated 600,000 bitcoin or approximately US$53 billion based on today’s values.

In a statement issued this week, 99 percent of creditors voted in favour of a resolution distributing bitcoins in custody back to the creditors.

Creditors wait outside Mt Gox offices. Source: The Verge
The Notorious Mt Gox Heist
At one stage, Japanese exchange Mt Gox handled over 70 percent of all bitcoin transactions worldwide. The industry was in its infancy and, soon enough, the exchange’s security was quickly exposed as being woefully inadequate. Through a combination of ignorance, naivety and mismanagement, around 850,000 BTC were stolen between 2011 and 2013, the vast majority belonging to its customers.

Today, we have a plethora of user-friendly applications that make it incredibly easy for non-technical users to take control of their keys. This naturally reduces the financial harm experienced by users when exchanges are hacked, as was the case in Hong Kong earlier this year. Unfortunately for Mt Gox customers, at the time there simply wasn’t a convenient and uncomplicated way for non-technical users to take custody of their bitcoin.

reminds me of buying bitcoin off mtgox back in the day

(lots of hurdles / not user friendly)

Today, eleven years ago, Mt.Gox was announced. Initially created as a platform for trading playing cards, it became the largest #Bitcoin exchange with 70% of global trading volume—until early 2014, when all user funds were lost. Now serving as a reminder to hold your own keys. 🔑 pic.twitter.com/96RKa7KWJs

After a series of hacks and growing negative press, Mt Gox ultimately filed for bankruptcy in 2014. Since then, creditors have been embroiled in various court cases in an attempt to recover their funds.

The End May Be in Sight for Creditors
According to the statement released, the Mt Gox trustee indicated that around 99 percent of the 24,000 creditors impacted by the exchange’s collapse approved the draft rehabilitation plan originally filed in the Tokyo District Court in February. Furthermore, claimants representing roughly 83 percent of total voting rights voted in favour of the plan.

The trustee indicated that he expected the distribution of assets to commence within a month or so, once the rehabilitation plan became “final and binding”.

Unfortunately for the creditors, although unconfirmed, the trustee is said to only have 150,000 BTC to repay the affected users. While some are undoubtedly going to feel aggrieved, for some it may well have been a blessing in disguise in the sense that they are likely to have sold a long time ago.

Mt gox users are getting the god’s gift of force hold. 99% of these fuckers would sell ages ago 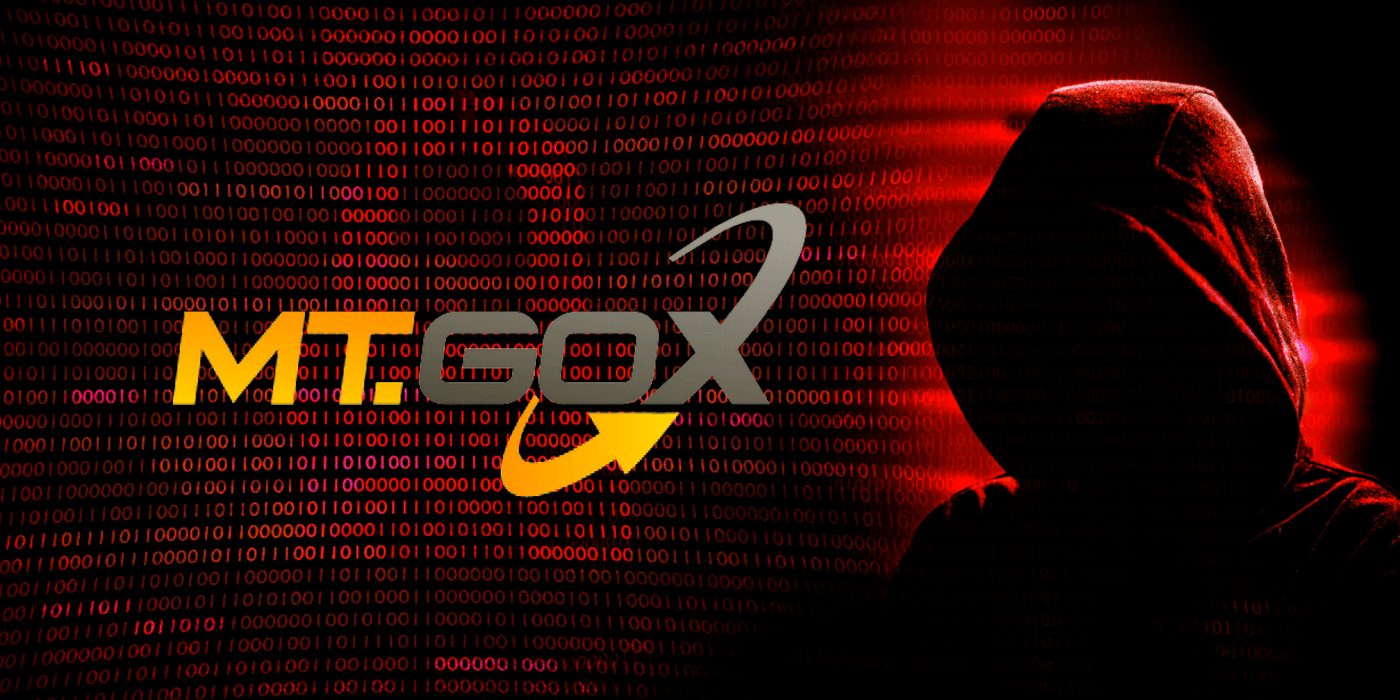