BREAKING: South Africa to be added to UK red list again over B.1.1.529

by storm simpson
in Africa News
Reading Time: 2 mins read
A A
464
SHARES
1.8k
VIEWS
Share on FacebookShare on Twitter

South Africa, along with five other African countries, will be added to the United Kingdom’s (UK) travel red list from noon on Friday, 26 November. This comes after a new COVID-19 variant of concern –  B.1.1.529 – was detected in the country.

Sajid Javid, the UK Secretary of State for Health and Social Care, said South Africa, Namibia, Botswana, Eswatini and Zimbabwe would be placed on the travel red list and flights would be banned from Friday.

Javid said the UK Health Security Agency was investigating the variant and although more data is needed the authorities are taking pre-emptive precautionary measures immediately.

From noon tomorrow six African countries will be added to the red list, flights will be temporarily banned, and UK travellers must quarantine.

At a briefing on Tuesday afternoon, South African scientists said the B.1.1.529 variant has a high number of mutations and while it will take some time before its full significance is known, the variant is predicted to have enhanced transmissibility and significant immune evasion.

No cases of the variant have been detected in the UK thus far, according to The Guardian. Travellers that recently returned to the UK from South Africa and neighbouring countries are expected to be tracked down and offered PCR tests.

Ewan Birney, of the European Molecular Biology Laboratory, called for the UK government to implement urgent “code red” travel restrictions, while investigations into the variant’s transmissibility are investigated.

“What we’ve learned from the other situations like this – some have turned out OK and some haven’t – is that whilst we’re [investigating] you have to be reasonably paranoid,” said Birney to The Guardian. 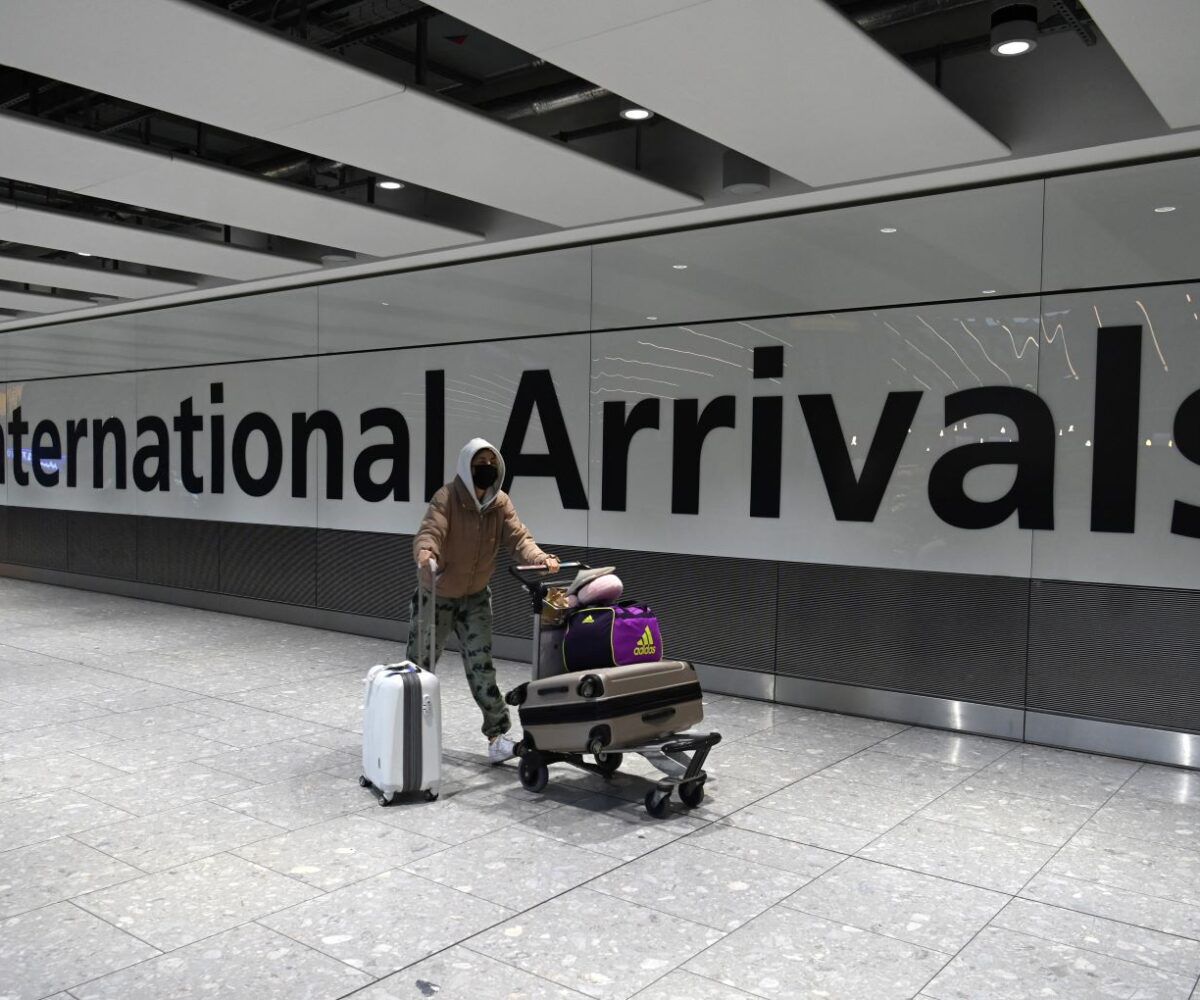