A majority of young Africans have not traveled within the continent, a survey shows

by conrad onyango
in Africa News
Reading Time: 2 mins read
A A
464
SHARES
1.8k
VIEWS
Share on FacebookShare on Twitter

Young people in Africa look forward to traveling more to other African countries to explore, expand their friendship network, build new working relations, and possibly meet a marriage partner, according to a report.

In the new report by Africa No Filter, “One Africa,” the majority of the 4,500 youth polled across nine countries feel positive being identified as Africans and express appreciation of the continent.

According to the report, more than eight in 10 youth from west Africa, east Africa, and southern Africa, link their identity to the continent, identifying as Africans, while 68% are keen to travel in Africa.

“They also had positive attitudes about friendships, marriage, and working relationships with Africans from other parts of the continent,” reads the report in part.

African youth want to have more connections with other AfricansWhile youth comprise the largest segment of the continent’s 1.3 billion-strong population, they are the least traveled, with the report showing 63% are yet to set foot in another African country.

Breaking that down nationally, more than half of South Africans (56%) said they had traveled to at least one country in the continent, followed by East Africans (35%), West Africans (33%) and North Africans (22%.)

3% of East Africans—the largest percentage of those polled—have traveled to more than six other African countries.

The Population Reference Bureau forecasts that young Africans will comprise 42% of the world’s youth population, with under-35’s accounting for 75% of Africa’s population, by 2030.

The urge to travel to other African countries was highest in the larger sub-Saharan Africa (61%) compared to a paltry 20% of youth in North Africa.

“Youth in Africa are interested in knowing more about other African countries, through travel, and the main barrier is their perception that travel is expensive. Safety and being unwelcome are of less concern,” says the report.

Africans generally have a positive perception of other Africans despite not having traveled as muchGenerally, young Africans are accommodating and welcoming, despite coming from diverse ethnic backgrounds and cultural backgrounds, according to the report, a trend that flies in the face of the xenophobia experienced by many people who have moved to South Africa from other parts of the continent.

“Across the survey, most respondents (70%) had a positive view of Africans from other countries living in their country,” reads the report.

Even though the majority of young Africans are not traveling, growing internet connectivity is making it easier for them to learn and discover positive stories—including on economic opportunities—in other parts of Africa on social media (52%.)

Only 13% of the respondents said they rely on politicians for accurate information about other countries on the continent.

However, in north African countries, friends and family, television and books plays a bigger role compared to social media, in spreading positivity and inspiring stories about Africa.

All these sources of information are contributing to a greater understanding of the rest of Africa amongst African youth, than previously.

“82% of young Africans felt they knew the continent somewhat well or very well,” said the report.

The original version of this story was republished with the permission of bird, a story agency under Africa No Filter. 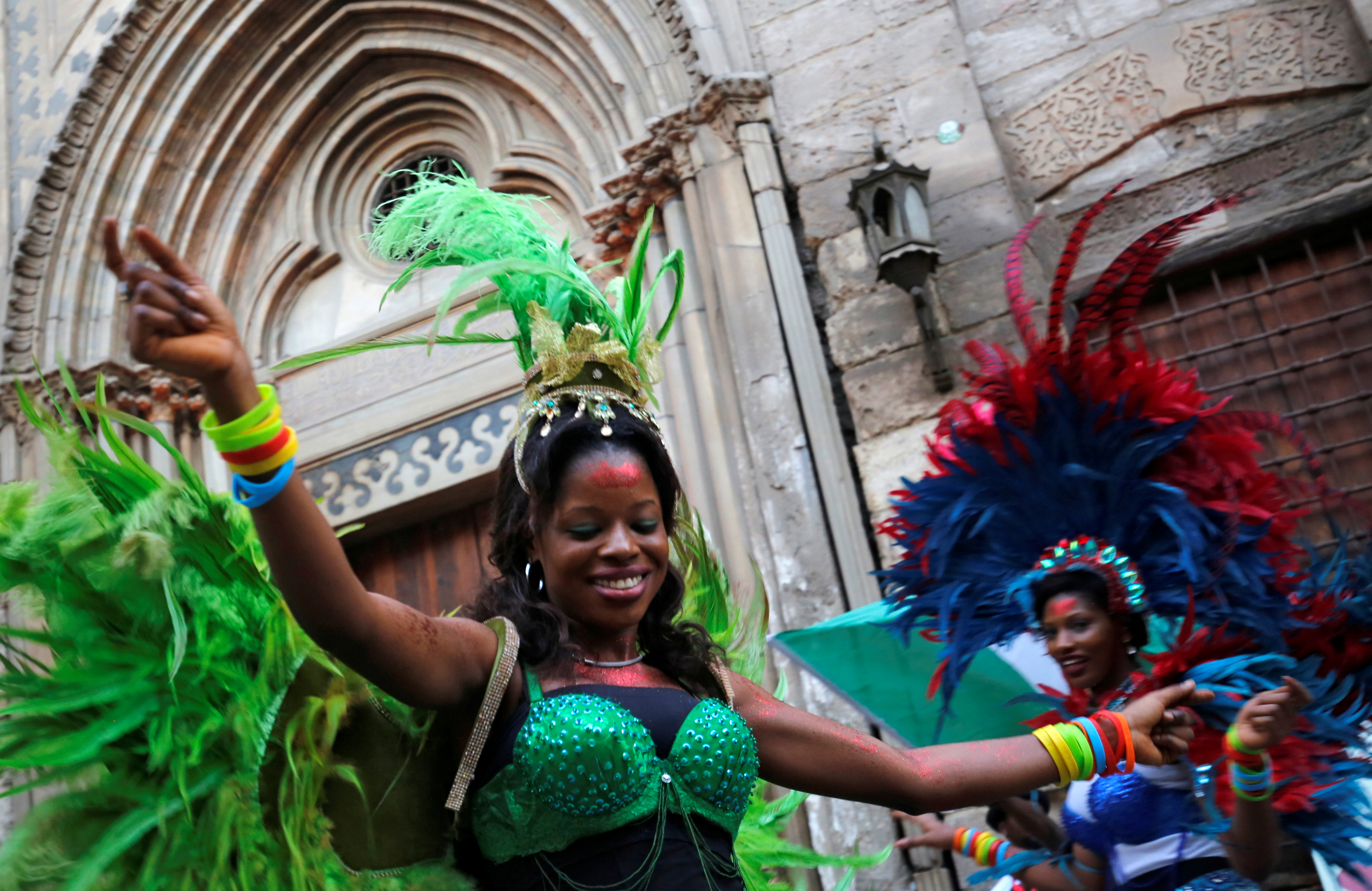