Some 26 million people live in areas in Africa where humanitarian groups have difficulty reaching people most in need, where access to basic services like medical care is extremely limited due to violence and armed conflict, according to a new estimate from the International Committee of the Red Cross (ICRC).

Communities that have limited access to aid can be found across the continent. The ICRC estimates that some 16.8 million are in the Sahel and Lake Chad region, while 5.5 million are in eastern Africa and 1.5 million are in central Africa, with smaller pockets found elsewhere.

“Clashes between non-state armed groups and government forces prevent aid organizations from reaching those most in need in Africa. Too often, it is the people who are not involved in the fighting who suffer the most in conflict,” said Patrick Youssef, ICRC’s director for Africa.

In order to assess needs and provide assistance to the most vulnerable, the ICRC seeks to communicate with all the parties involved in conflict. In Africa, the ICRC has established direct contact with 230 non-state armed groups.

“Our dialogue with arms carriers is a humanitarian imperative to allow people to have access to water, food and health services,” said Mr Youssef.

Without functioning public services, communities are forced to take risks and travel greater distances to get help. Medical assistance or access to agricultural tools and seeds can be far away or simply not available at all.

The ICRC urges all parties to a conflict to allow and facilitate rapid and unimpeded passage of humanitarian relief for civilians in need, which is impartial in character and conducted without any adverse distinction, subject to their right of control.

The ICRC calls on all actors to respect international humanitarian law and other applicable norms, in particular by respecting and protecting humanitarian workers, civilian populations and their infrastructure, such as homes, schools and health centers.

Distributed by APO Group on behalf of International Committee of the Red Cross (ICRC). 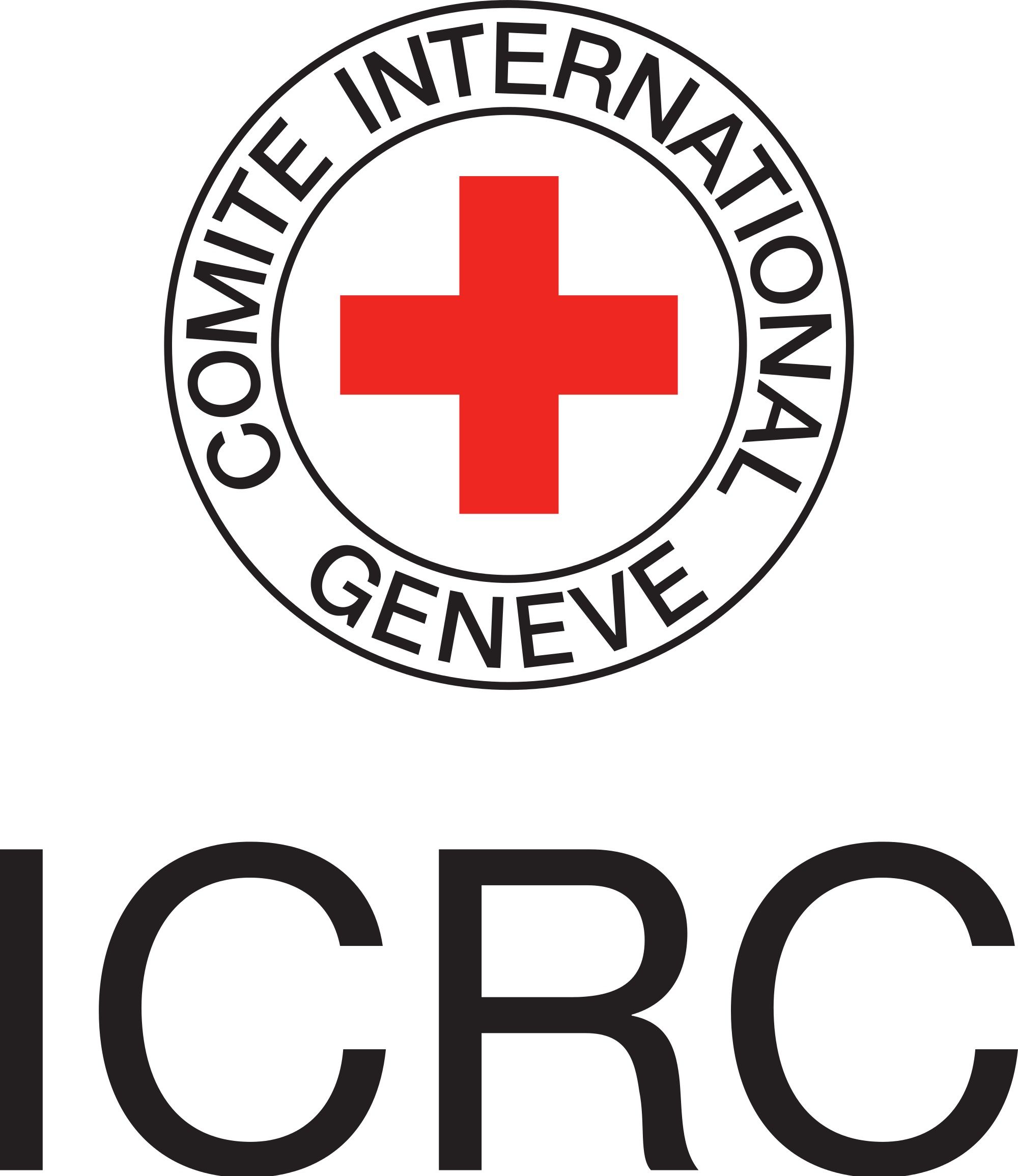