South Africans who have been vaccinated with the two-dose Pfizer Covid-19 vaccine might soon be able to get a third-dose as a booster shot.

This follows an announcement on Monday 22 November by the South African Health Products Regulatory Authority (Sahpra), that it had received an application from Pfizer on 17 November to have booster shots administered in the country.

By Sunday, more than 18.7-million doses of the vaccine had been given to more than 10.4-million adults and adolescents aged between 12 and 17.

At least 10.7-million people have received one shot of the vaccine while more than 7.9-million have had two doses.

The health authority said it would commence its assessment of data to determine the efficacy of the third dose.

If approved, South Africa will join countries like the US, Canada and some in the European Union that are either considering booster shots or have started administering them to adults who were considered fully vaccinated with two doses of the Pfizer drug, according to a Reuters report.

Israel, which was one the first countries to administer booster shots to adults over the age of 60, had vaccinated more than four million of its adult population with a third dose of the Pfizer vaccine by 9 November.

Israel is currently considering giving booster shots to adolescents between the ages of 12 and 15.

According to a study by the Lancet, a third dose of the mRNA vaccine was found to be effective in protecting individuals against severe Covid-19 related-outcomes when compared with receiving only two doses at least five months ago.

The study estimated that a third dose had up to 93% effectiveness in preventing Covid-19-related hospital admission, reduced severe disease by up to 92% and prevented up to 81% of Covid-19-related deaths.

South Africa’s health department will be guided by Sahpra’s decision on the approval of the booster shot, its spokesperson Foster Mohale said.

Mohale added that the department would wait for Sahpra to independently process the application by Pfizer before making further comment.

Keep the powerful accountable
Subscribe to the M&G today for just R30 for the first three months (then R250/quarter). Subscribers get access to all our best journalism, subscriber-only newsletters, events and a weekly cryptic crossword. 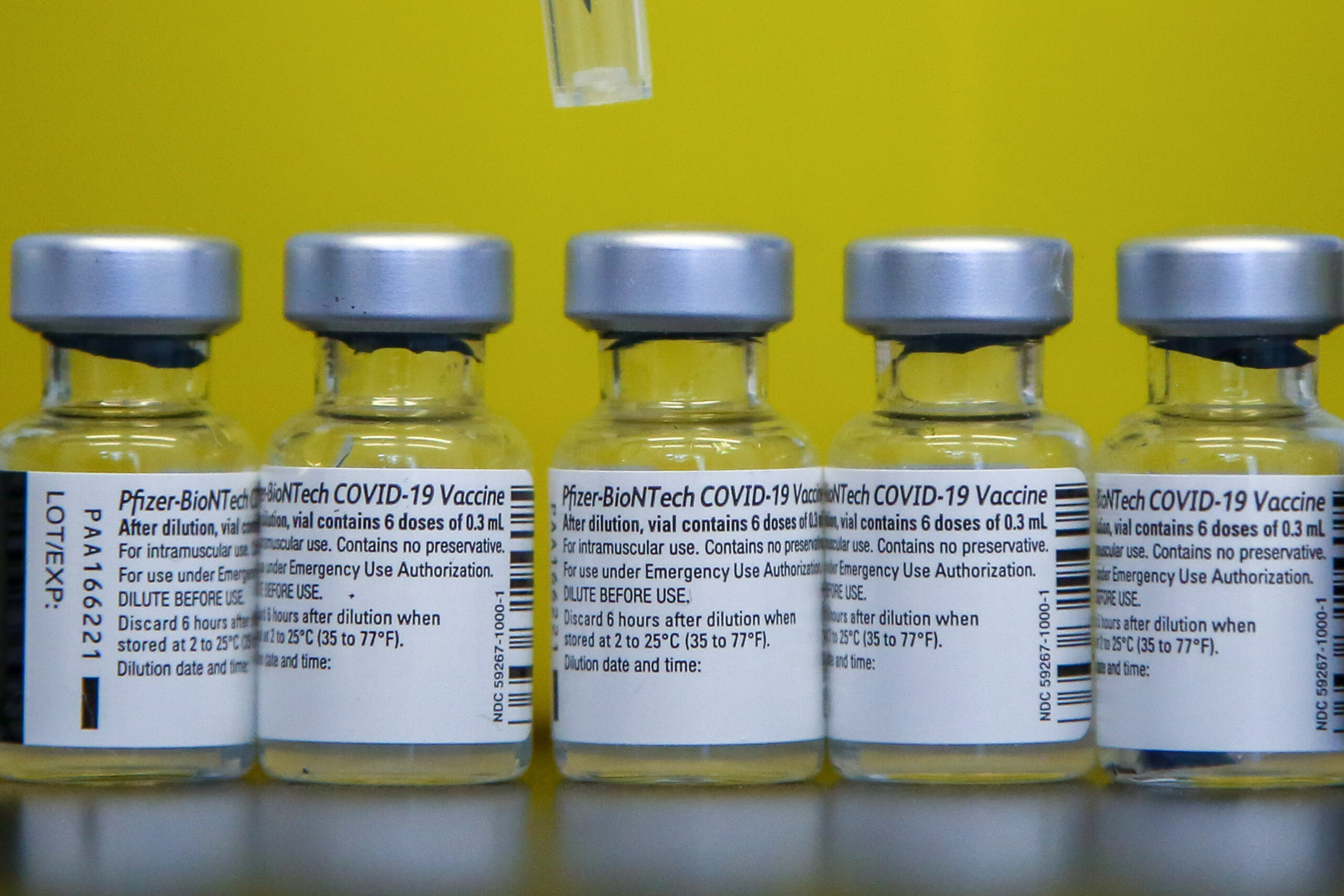 Experts fear a bad flu season on top of COVID