by ernest makhaya
in Africa News
Reading Time: 1 min read
A A
464
SHARES
1.8k
VIEWS
Share on FacebookShare on Twitter

Orlando Pirates are away to Golden Arrows on Saturday afternoon, and The South African has the broadcast details for this encounter.

The match at Princess Magogo Stadium in KwaMashu is scheduled for 15:30.

According to the TV guide for this weekend, the encounter in Durban will be screened LIVE on SuperSport PSL channel 202.

Pirates also confirmed on their media platforms that this league match will be available on the pay-per-view channel.

The match will NOT be screened on any of SABC channels as the public broadcaster will be showing Stellenbosch and AmaZulu on SABC 1 at 15:30.

The South African will also run a live blog for the encounter with the link set to be provided closer to kick-off.

Pirates will be looking to avenge last season’s result when they were stunned by Arrows who beat them 2-0 in the second half of the campaign.

Overall, Pirates head into this match against Arrows with an upper hand as they have dominated this fixture in the past.

In the last 32 league encounters between the two sides, Pirates recorded 17 wins to Arrows’ six while the other nine matches ended in draws. 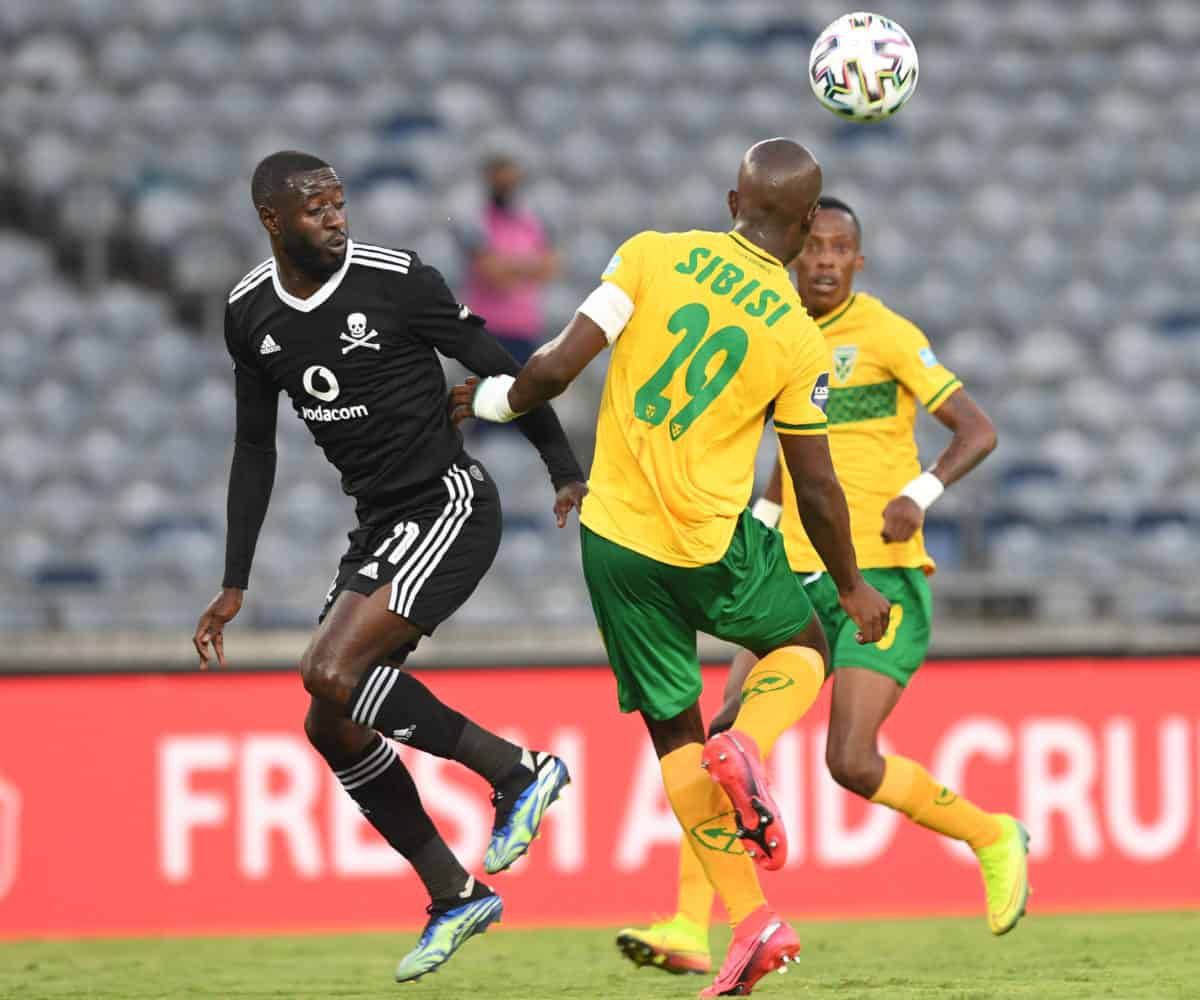