by elida serna
in Africa News
Reading Time: 2 mins read
A A
464
SHARES
1.8k
VIEWS
Share on FacebookShare on Twitter

Addis Abeba — At today’s biweekly press briefings, Ambassador Dina Mufti, the Spokesperson of the Ministry of Foreign Affairs of Ethiopia (MoFA) discussed the return of the special envoys of the African Union and the United states to Ethiopia today. The spokesperson stated that Olusegun Obasanjo, the AU’s special envoy for the Horn of Africa is undertaking a ‘fact finding mission’ to find out the position of the different parties, “We’re expecting that he will disclose his investigation in the near future.” Correspondingly, the U.S. Special Envoy for the Horn of Africa, Jeffrey Feltman, the Ambassador said, is ramping up efforts to bring peace and ending the ongoing conflict.

Ambassador Dina further talked about the state of emergency, diplomacy and current affairs in Ethiopia. He addressed whether or not the recent visit by the President of Kenya, Uhuru Kenyatta to Ethiopia as a possible effort at a ceasefire between the federal government and TPLF. “Uhuru Kenyatta’s visit is to bolster the bilateral relationship between Ethiopia and Kenya. In fact, Kenyatta clearly stated his stand when it comes to the ongoing conflict in Ethiopia. He believes in Ethiopians’ wisdom to handle the current situation,” Dina said.

Moreover, the spokesperson addressed the complaints filed by members of the international organizations who were assaulted by law enforcement agencies in relation to the state of emergency (SoE). He said, “Some anomalies might have occurred while law enforcers are disposing of their responsibilities for which the government shall keep training them how to implement decrees of the SoE properly,” he added, “Ethiopia does abide by the Vienna Convention that grants diplomats immunity and we shall act in accordingly.”

The ambassador yet again denied accusations of impediment of humanitarian assistance to the Tigray region saying, “The report on the government blockage of humanitarian supplies to Tigray since October 18 is not true. On the day the interview was made, 369 trucks loading humanitarian support headed to Tigray. Flights to Kombolcha and Lalibela have also been allowed.”

The spokesperson declined to provide details on the ongoing conflict in areas in the Amhara region. He concluded his press briefing highlighting the continued efforts of the federal government in repatriating stranded Ethiopian citizens mainly from Gulf, East and South African countries. AS 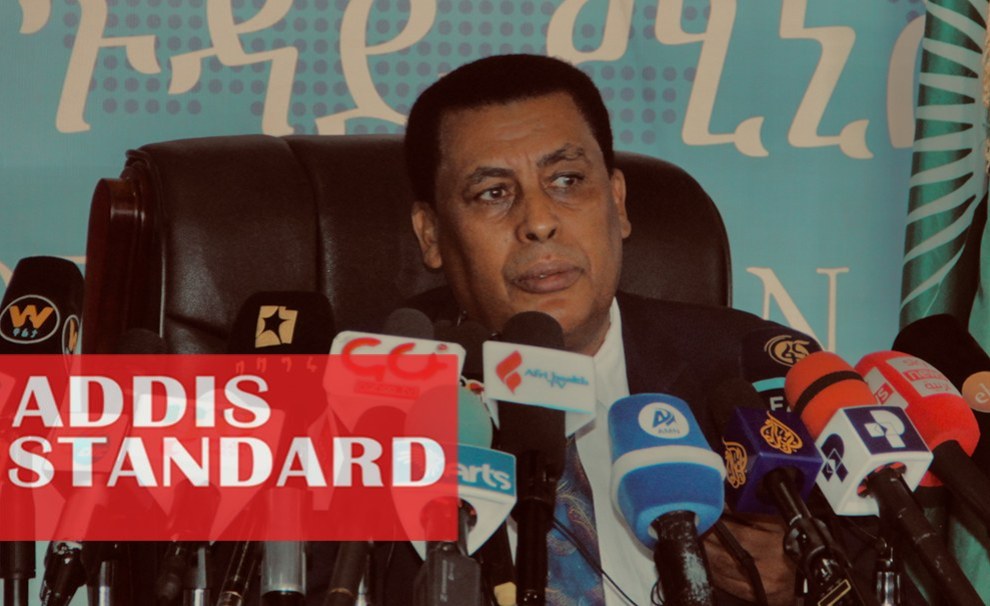