by oluwapelumi adejumo
in Bitcoin
Reading Time: 2 mins read
A A
465
SHARES
1.8k
VIEWS
Share on FacebookShare on Twitter

Satoshi Nakamoto now ranks as one of the richest people in the world thanks to the price surge of the digital asset.

Satoshi Nakamoto, the creator of Bitcoin, is now amongst the richest people in the world thanks to the recent price surge of the flagship digital asset.

The value of Bitcoin, in its recent green run, spiked to as high as $62,945 before retracing to its current value of around $62,000. Going by the current exchange rate and the estimated number of coins that Satoshi reportedly holds, he is going to be among the top 20 richest people in the world.

Satoshi Nakamoto’s BTC holding places him 20 top richestPer a Whale Alert report, the creator of the “digital gold” is estimated to own around 1 million BTC though some schools of thought believe his stash is around 750,000 BTCs while others believe it is more than 1 million. However, the general consensus is that Satoshi Nakamoto has 1 million BTC.

Thus, this means the current price spike would have pushed the innovator’s wealth to around $60 to $61 billion, placing him in the top 20 of Forbes billionaires list. It means he would be above China’s Zhang Yiming, though his wealth would still be much lower than that of Walmart’s Rob Walton.

Notably, Satoshi Nakamoto is still miles off the richest person in the world, Elon Musk, who is valued at around $214.8 billion. Before the innovator can flip the Tesla founder, the value of BTC has to rise to at least $215,000.

However, Nakamoto could become one of the top 10 richest people in the world if the value of the digital asset were to reach as high as $100,000.

The identity of the Bitcoin innovator has remained a mystery as many people assume that he/she could have passed away as this could be the only explanation for why a penny out of the stash hasn’t been spent since it was created.

While this is largely speculation, it should be noted that Nakamoto could still be alive and kicking. 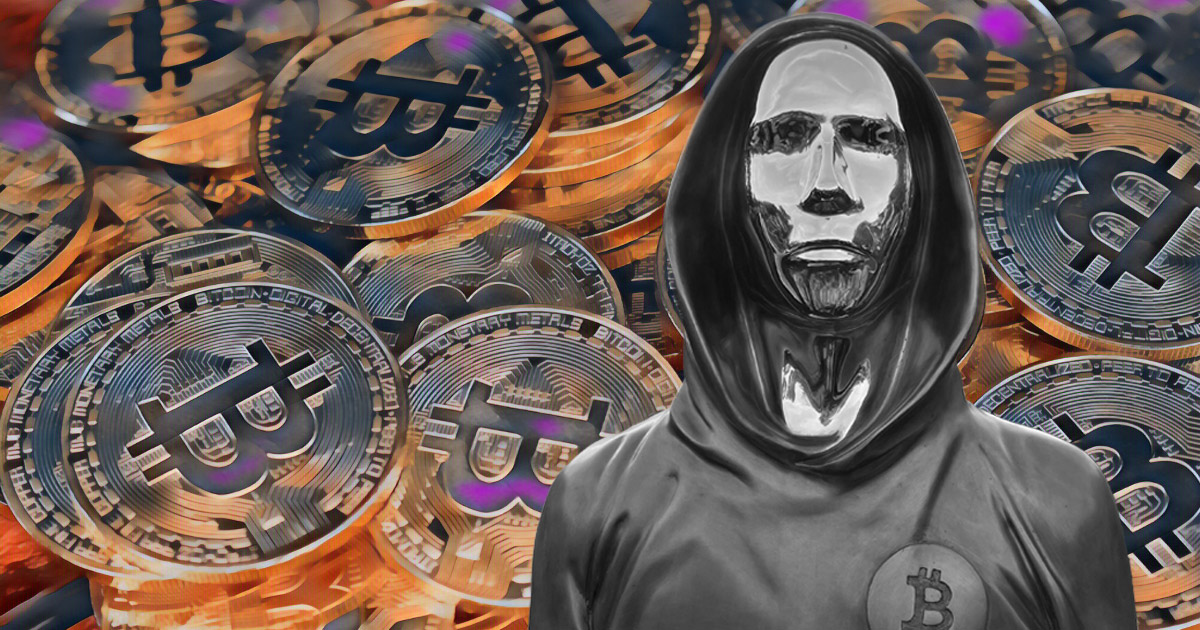