by jeanice lanz
in Africa News
Reading Time: 1 min read
A A
464
SHARES
1.8k
VIEWS
Share on FacebookShare on Twitter

The Hong-Kong based company is leading a group investing $48 million in Ozow’s fourth round of funding that will help the seven year-old startup expand in Africa and add employees, Ozow’s co-founder and Chief Executive Officer Thomas Pays said in an interview. He didn’t disclose its latest valuation.
“We started engaging with Tencent in March and they understand the scale and opportunity there would be for a company like ours,” Pays said. Ozow plans to use the funds to hunt for acquisitions as well as start services in Namibia, Ghana, Kenya and Nigeria, he said.

The Cape Town-based company’s digital-payment gateway — that connects shoppers directly to their bank accounts — has mirrored the growth in e-commerce in a nation where just 20% of bank-account holders have credit cards. Tencent’s investment gives it a stake in a startup that says it controls 70% of all instant, third-party electronic payments done in the nation.

Ozow is adding 140,000 users and processing $100 million in transactions every month, said Pays. The company has six million users. 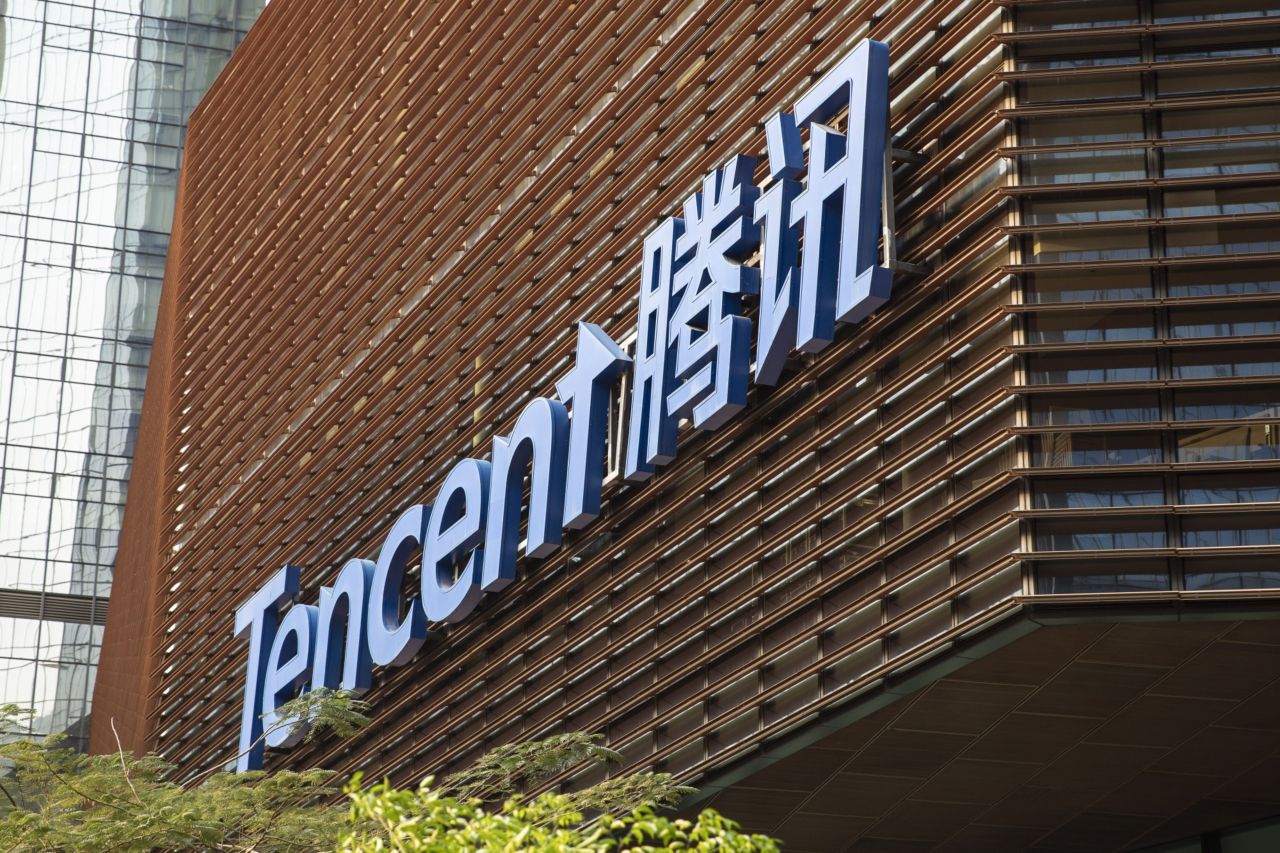 WHO makes BIG statement about Europe amid increasing COVID-19 deaths