by rebecka pingree
in Africa News
Reading Time: 2 mins read
A A
464
SHARES
1.8k
VIEWS
Share on FacebookShare on Twitter

JOHANNESBURG, Nov 17 (Reuters) – Woolworths Holdings (WHLJ.J) expects first-half profit to fall by more than 20% due to extended lockdowns in Australia and civil unrest at home, the South African retailer said on Wednesday, sending its shares down more than 6%.

The retailer of clothing, food and homeware said headline earnings per share, the main profit measure in South Africa, was expected to drop by 52.2 cents in the 26 weeks ending on Dec. 26 from 261.1 cents a year earlier.

For the majority of the 20 weeks up to Nov. 14, Woolworths was unable to open stores in the Australian states of Victoria and New South Wales, losing up to 75% of the trading days.

The stores affected represent 70% of its brick-and-mortar sales base in Australia and New Zealand, it said.

The impact of those lost sales, coupled with the absence of government and rent relief initiatives that supported the company a year earlier, hit its upmarket department chain David Jones and Country Road Group in Australia and New Zealand.

Turnover and concession sales at David Jones fell 17.1%, while Country Road sales declined 5.9% in the 20 weeks to Nov. 14. Together, the businesses contribute close to 40% of the group’s annual turnover.

In South Africa, trading was hit by the ongoing impact of the pandemic, civil unrest in July which resulted in looted stores and power cuts and, to a lesser extent, international supply chain disruptions and supplier delays which affected the availability of imported products, Woolworths said.

Food sales rose 3.2% in the 20-week period from a year ago, when demand for groceries was particularly high, while the fashion, beauty and home business continued to recover under the company’s turnaround plan with sales up 7.4%. 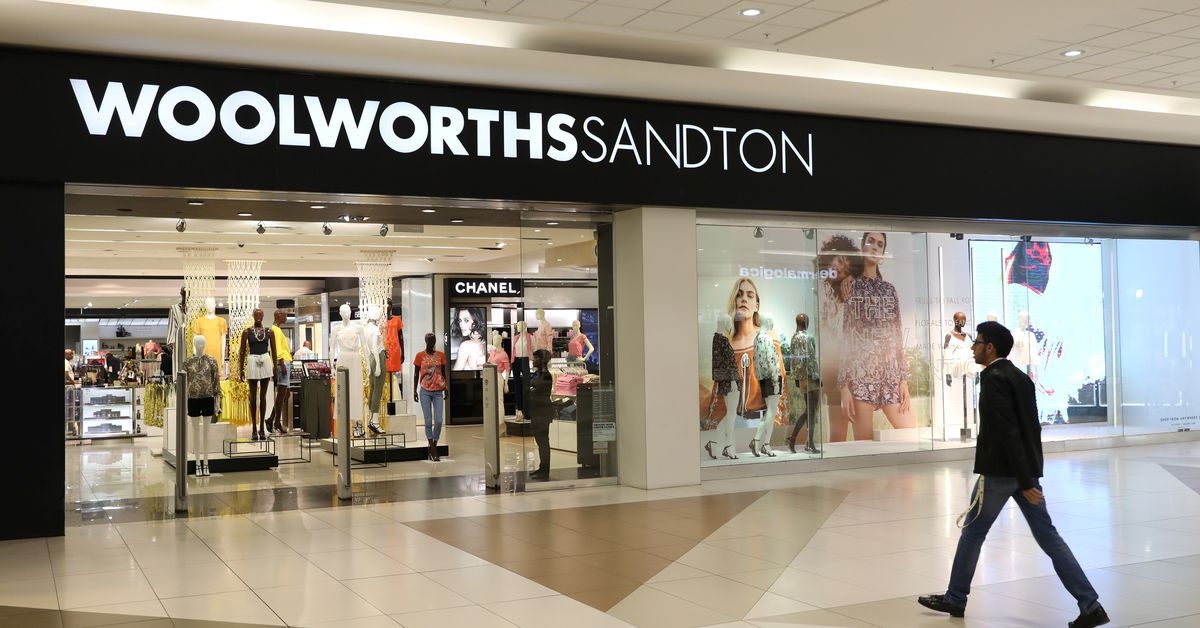