Eskom has warned that there is a risk the country could experience another bout of load-shedding after the failure of five generating units.

“While no load-shedding is currently being implemented, Eskom would like to request the public’s assistance in reducing the usage of electricity as the power system is severely constrained,” the ailing power utility said in a statement on Tuesday evening.

According to Eskom, five generation units at various power stations failed throughout the day: “Should there be any further loss of generation capacity, load-shedding would be required to be implemented at very short notice.”

The breakdowns have resulted in 16 822 megawatts of capacity being taken offline.

Last week’s load-shedding spurred calls for Eskom chief executive André de Ruyter to relinquish the reins of the utility, which is saddled with a creaking generation infrastructure after years of poor maintenance. De Ruyter responded by saying he would not step down of his own volition.

Keep the powerful accountable
Subscribe to the M&G today for just R30 for the first three months (then R250/quarter). Subscribers get access to all our best journalism, subscriber-only newsletters, events and a weekly cryptic crossword.

Sarah Smit is a general news reporter at the Mail & Guardian. She covers topics relating to labour, corruption and the law. 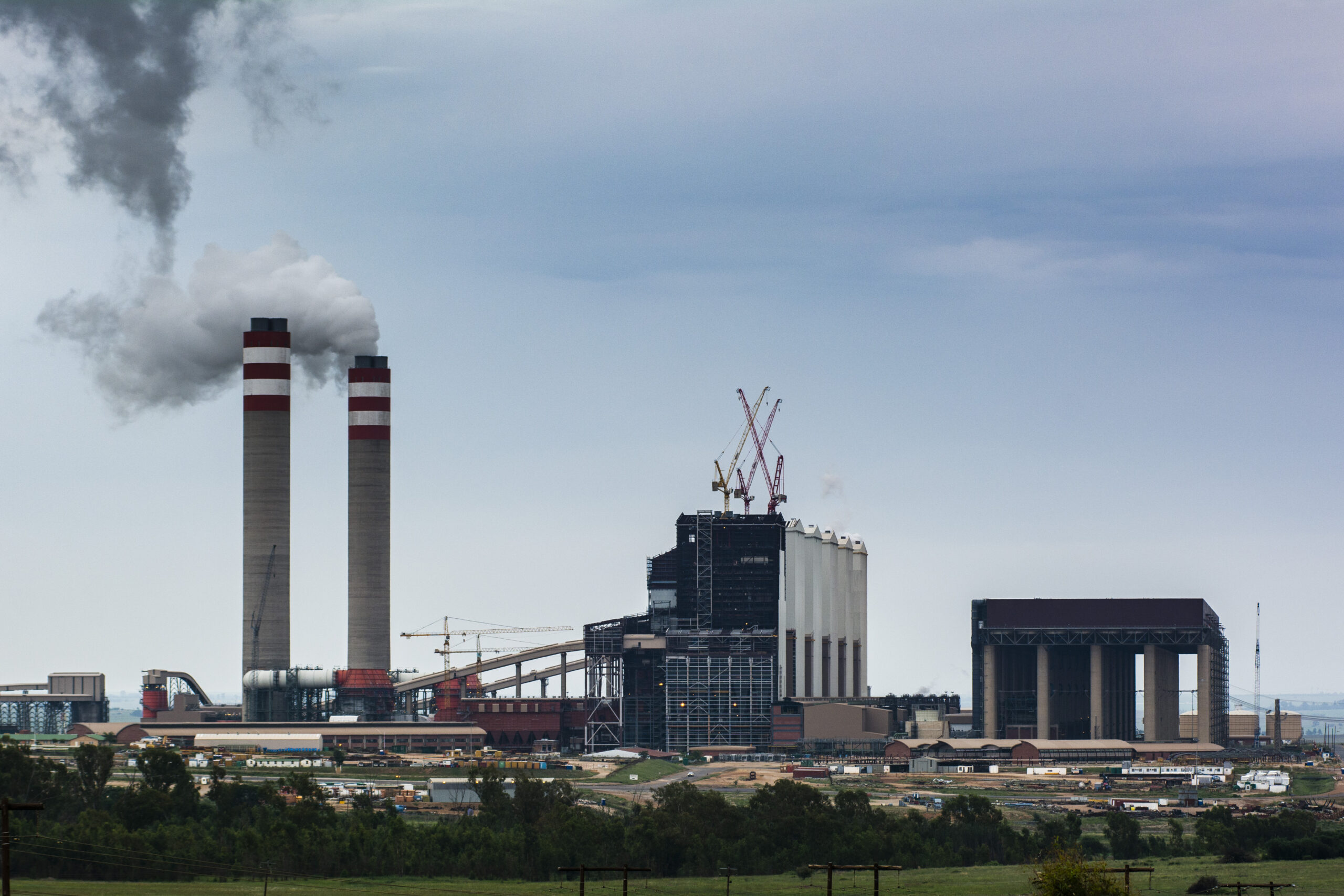 Africa is failing to work in unison