by augustine klemp
in Africa News
Reading Time: 3 mins read
A A
464
SHARES
1.8k
VIEWS
Share on FacebookShare on Twitter

Kenya has come under pressure from the World Bank to close and merge the cash-strapped public universities and loss-making parastatals in what would see thousands of public servants lose their jobs.

The multilateral financier reckons that Kenya should merge the institutions of higher learning because of duplication of courses and the need to cut spending.

The State-owned firms that the bank wants closed have turned losses for three consecutive years.

Kenya has 102 public universities and campuses — which posted a deficit of Ksh6.2 billion ($55.3 million) in the year to June and received nearly Ksh70 billion ($624.9 million) from the Treasury to run their operations.

Merging universities and campuses as well reviewing academic courses mean the institutions would have to let go of some staff. Public universities have an estimated 27,000 workers, including 9,000 lecturers.

The World Bank’s push for the closure of State universities and corporations was revealed in an advisory to the government after the fund’s board approved multibillion-shilling loans to support the country’s budget and help the economy recover from the effects of the Covid-19 pandemic.

“Address the proliferation of SCs [State-owned companies] and rationalise commercial and non-commercial SCs. For example, measures to address overlapping mandates and consolidating SCs in the education sector could improve the efficiency of public spending on higher education and reduce spending pressures,” the World Bank said in the Kenya State Corporations Review.

“Accelerating the commercial SCs rationalisation agenda could help plug losses to the exchequer while increasing overall economic efficiency. A focus could be placed on systematically poorly performing SCs that have recorded persistent losses for an extended period (e.g., the last three consecutive years).”

Public universities have come under financial strain in recent years as a result of rapid expansion amid a dip in student enrolment.

They are expected to undergo reforms to cut their costs to make them financially viable.

Since 2016, several campuses have been shut across the country after the lower entry grade cut student population, adversely affecting the lucrative parallel degree programmes in which students paid fees based on market rates.

The universities have been the hardest hit by the drop in the number of Kenya Certificate of Secondary Education exam candidates scoring the C+ and above grade required for university entry, further worsening their cash flow.

Students enrolling for the parallel degree programme courses had over the years generated billions of shillings for the institutions.

The cash crunch at the universities has also been caused by the implementation of the differentiated unit cost (DUC) model that resulted in a reduction of government capitation in large universities.

This caused a huge payroll gap and accumulation of debts.

Universities that have shut some of their campuses include Kisii, Laikipia, Moi, and Jomo Kenyatta University of Agriculture and Technology.

The World Bank is seeking acceleration of the closure in the wake of losses reflected in the performance of the top public universities.

The World Bank and the International Monetary Fund (IMF) are expected to play a role in shaping policy that would require the government to implement tough conditions across many sectors.

This comes on the back of their multibillion-shilling loan facilities to Kenya where money flows straight into the budget to top up the public purse.

Under the administration of former President Mwai Kibaki, Kenya kept away from this type of credit, with most of the funds from institutions like the IMF and the World Bank coming in the form of project support.

The University of Nairobi (UoN) and Kenyatta University (KU) dipped into a combined Ksh4.3 billion ($38.3 million) financial deficit, underlining the cash flow problems that have seen them seek to raise student fees.

The Treasury revealed to Parliament last week that UoN had a deficit of Ksh2.17 billion ($19.3 million) in the year to June, up from Ksh1.62 billion ($14.4 million) a year earlier.

KU’s deficit dipped to Ksh2.13 billion ($19 million) in the period under review from Ksh1.3 billion ($11.6 million), with the institution relying on short-term loans to finance its operations. 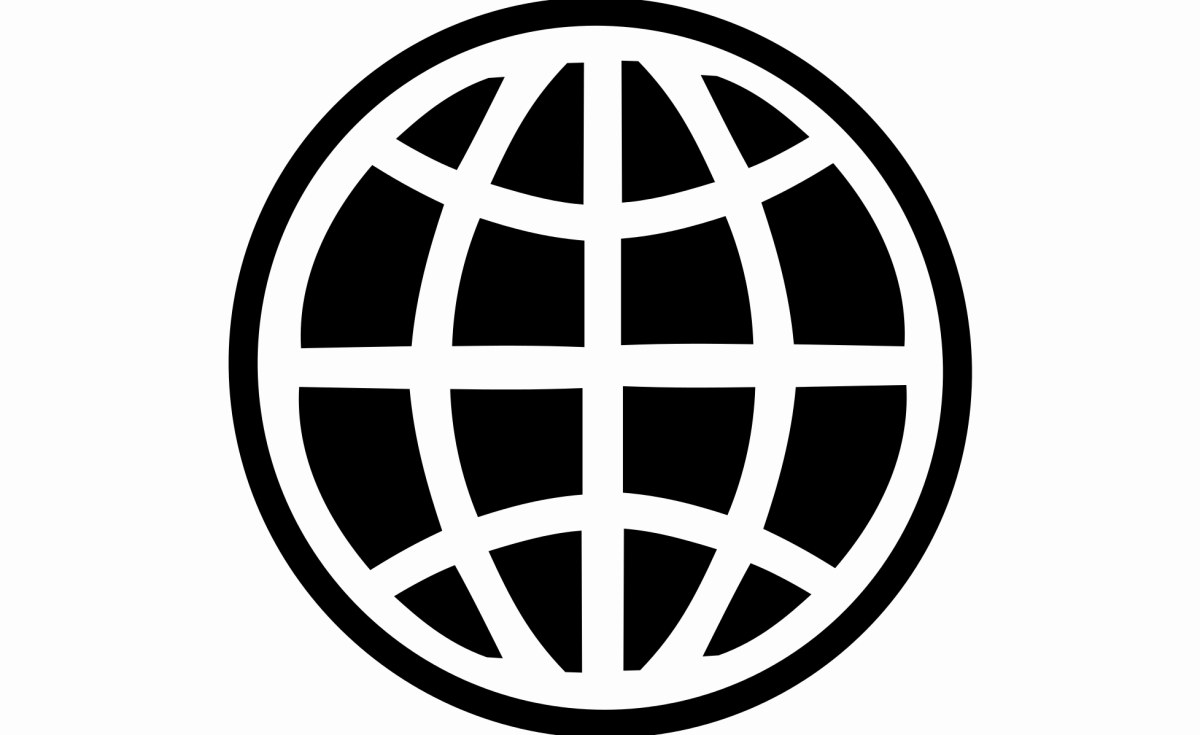