South Africa’s hospitality industry says the government needs to look at all the options it can before reintroducing damaging lockdown regulations. Fedhasa, the national trade association for the hospitality industry, pointed to the government’s recent decision to extend the national state of disaster to 15 December 2021 as a point of concern ahead of the busy holiday period. “As an industry, we are not insensitive to the fact that balancing lives and livelihoods is an impossible task and we understand that sacrifices have to be made. However, hotels and restaurants are not just a non-essential lifestyle activity which can be switched on and off to stem the spread of Covid,” said Rosemary Anderson, Fedhasa national chair. Unlike many other sectors, the hospitality sector has largely borne the brunt of changing lockdown regulations, despite putting in place stringent health and hygiene protocols, she said.
The DA’s coalition ambitions in Johannesburg and Tshwane remain shaky and unclear. Giving an update on the party’s coalition talks on Tuesday, DA leader John Steenhuisen said it spoke to multiple parties but had not sealed any deals. A meeting between the DA, FF Plus, ACDP, Patriotic Alliance, IFP and UDM took place on Monday in Johannesburg. There was a discussion on coalition principles, and another meeting is scheduled for this week. But things look bleak thanks to the Patriotic Alliance’s partnership with the ANC in Johannesburg. Steenhuisen said prospects were better in Tshwane. The DA, FF Plus, ActionSA, ACDP and COPE have enough numbers to make up the 108-seat majority needed to run the city, he said.
The Cricket World Cup will return to South Africa for the first time since 2003 when the 50-over showpiece comes around again in 2027. Like the 2003 edition that was won by Australia and where the hosts bombed out in the first round, the tournament will be co-hosted by South Africa, Zimbabwe, and Namibia. Cricket South Africa’s acting chief executive officer Pholetsi Moseki said it was important for the World Cup to come to Africa for the growth of the game. 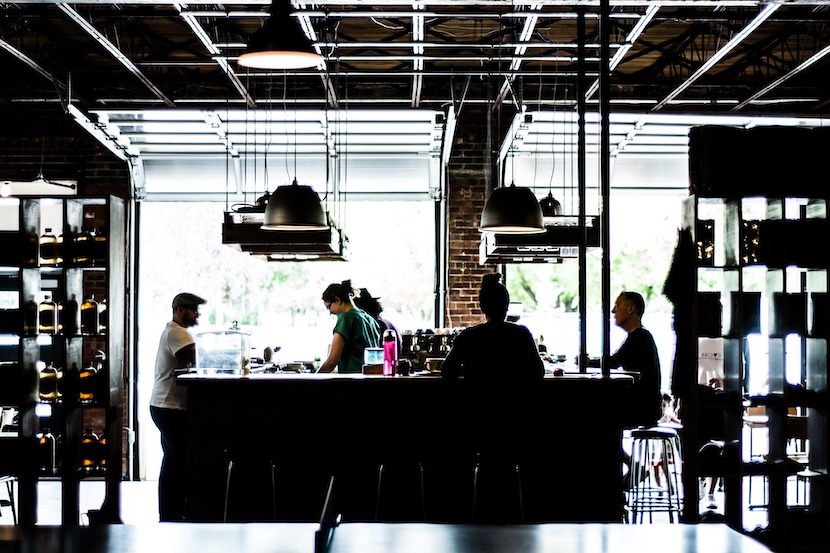