At the time of publication, the pageant organisers had not publicly responded after the department of sports, arts and culture said on Sunday it had withdrawn its support for Miss South Africa following unsuccessful negotiations with the organisers to reconsider their involvement in the Miss Universe competition taking place in Israel in December.

This came after an outcry, including on social media, for Mswane to withdraw from the pageant over Israel’s protracted conflict with Palestine.

“The atrocities committed by Israel against Palestinians are well documented and [the] government, as the legitimate representative of the people of South Africa, cannot in good conscience associate itself with such,” the sports, arts and culture department said in its statement.

Miss South Africa chief executive Stephanie Weil has defended Mswane’s participation, saying she should not be robbed of her moment and that the organisation was “thrilled to be able to make Lalela’s childhood dream — to wear the crown while representing her country globally — come true”.

“Mswane has spoken out openly about being bullied as a child. She will not be bullied as an adult against fulfilling her ambition,” Weil said. “We are not a political organisation and The Miss Universe pageant is not a politically inspired event.”

“If anything, by withdrawing, Miss South Africa’s reputation and overall standing will be far more advanced in South Africa and internationally in comparison to a once-off event that can prove disastrous to her future and public standing as a young, black woman,” he said.

“Our first preference was to try and find each other so as to issue a joint media statement. This has regrettably been unsuccessful, hence the decision now to publicly distance [the] government and the people of South Africa from Miss SA pageant organiser’s stance on this matter.”

The Miss South Africa pageant organisers did not respond to a request for comment by the Mail & Guardian on Monday.

Following Tunzi’s Miss Universe win in 2019, South Africa was set to defend the crown this year after the 2020 event was cancelled because of Covid-19. 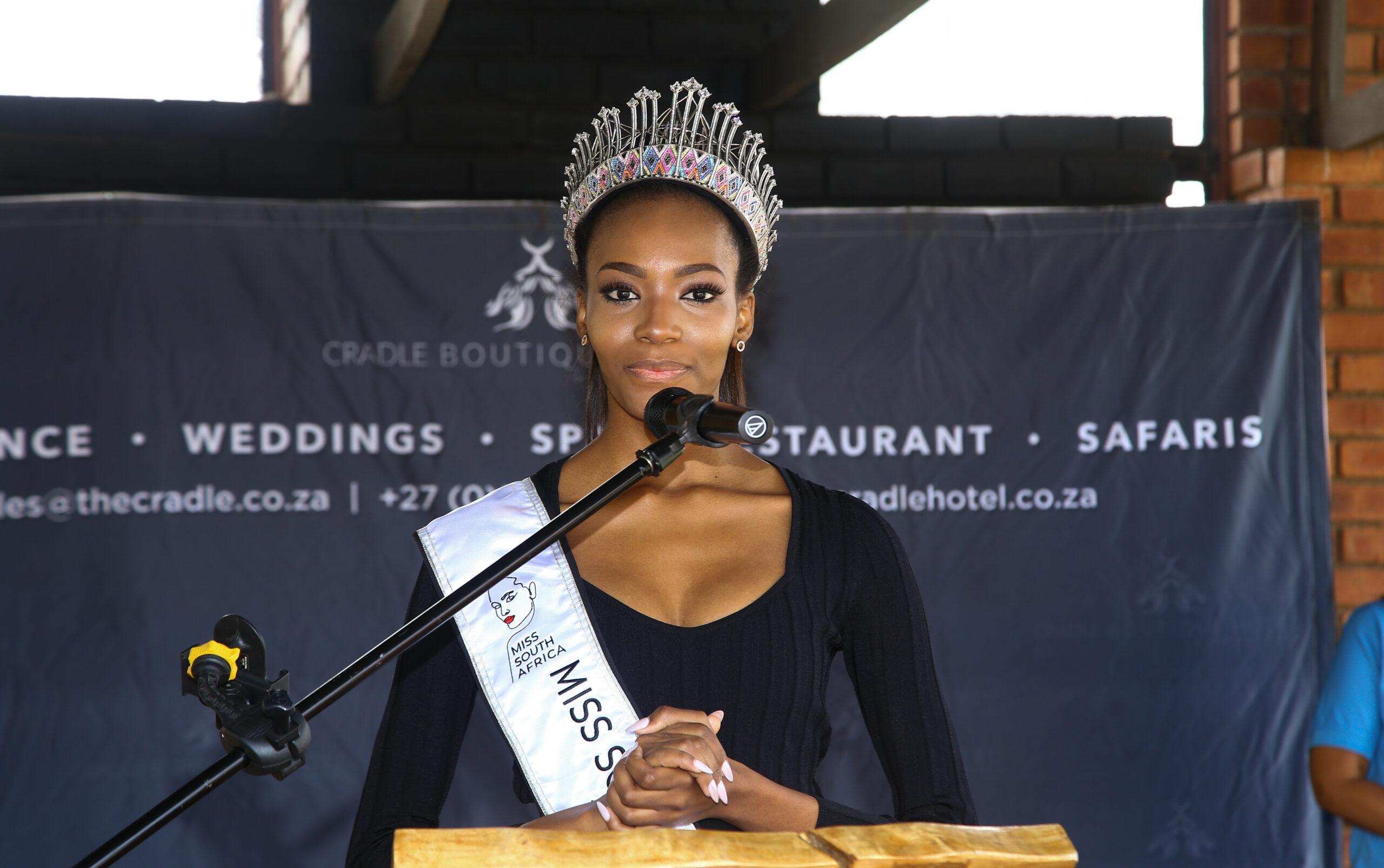