by randy antes
in Africa News
Reading Time: 2 mins read
A A
464
SHARES
1.8k
VIEWS
Share on FacebookShare on Twitter

CAPE TOWN: South Africa will make a formal complaint to the Confederation of African Football (CAF) and global soccer governing body FIFA over the officiating in their 1-0 away defeat by Ghana in the African World Cup qualifiers on Sunday.

The result meant Ghana leapfrogged their opponents to take top spot in Group G and advance to the final qualifying stage in March, where they will hope to be one of five teams from the continent to book their place at Qatar 2022.

But the South African Football Association (SAFA) is hoping to push for the game to be replayed, claiming they were “robbed” by Senegal referee Maguette Ndiaye and his assistants who handed the home side a dubious penalty and made several doubtful calls.

With South Africa needing a draw to win the group, Leicester City’s Daniel Amartey fell theatrically in their penalty area under seemingly minimal contact, prompting Ndiaye who was well positioned to immediately point to the spot.

South Africa’s Belgian coach Hugo Broos claimed Ndiaye had allowed the Ghanaians to be overly aggressive in their play, while penalising his side for the slightest contact.

“We’ll be writing to both CAF and FIFA, firstly to investigate how the game was handled and secondly to challenge some of these decisions,” SAFA chief executive Tebogo Mothlante said in a statement.

“We have already registered with the match commissioner that we will be making a formal complaint.

“We feel very much robbed because it’s not an isolated incident of a penalty. There are a lot of questionable decisions by the match officials and we will get an expert to dissect other incidents so we can make a strong case.”

South Africa had to replay a World Cup qualifier they won 2-1 against Senegal in 2016, after Ghanaian referee Joseph Lamptey was found guilty by FIFA of unlawfully influencing a match result.

He was banned for life while Senegal won the replay 2-0 and qualified for Russia 2018.

“We are looking at the precedent whereby FIFA ordered us to replay Senegal and we think that if justice needs to be served, the same decision should be taken against this Ghana game,” Mothlante said. 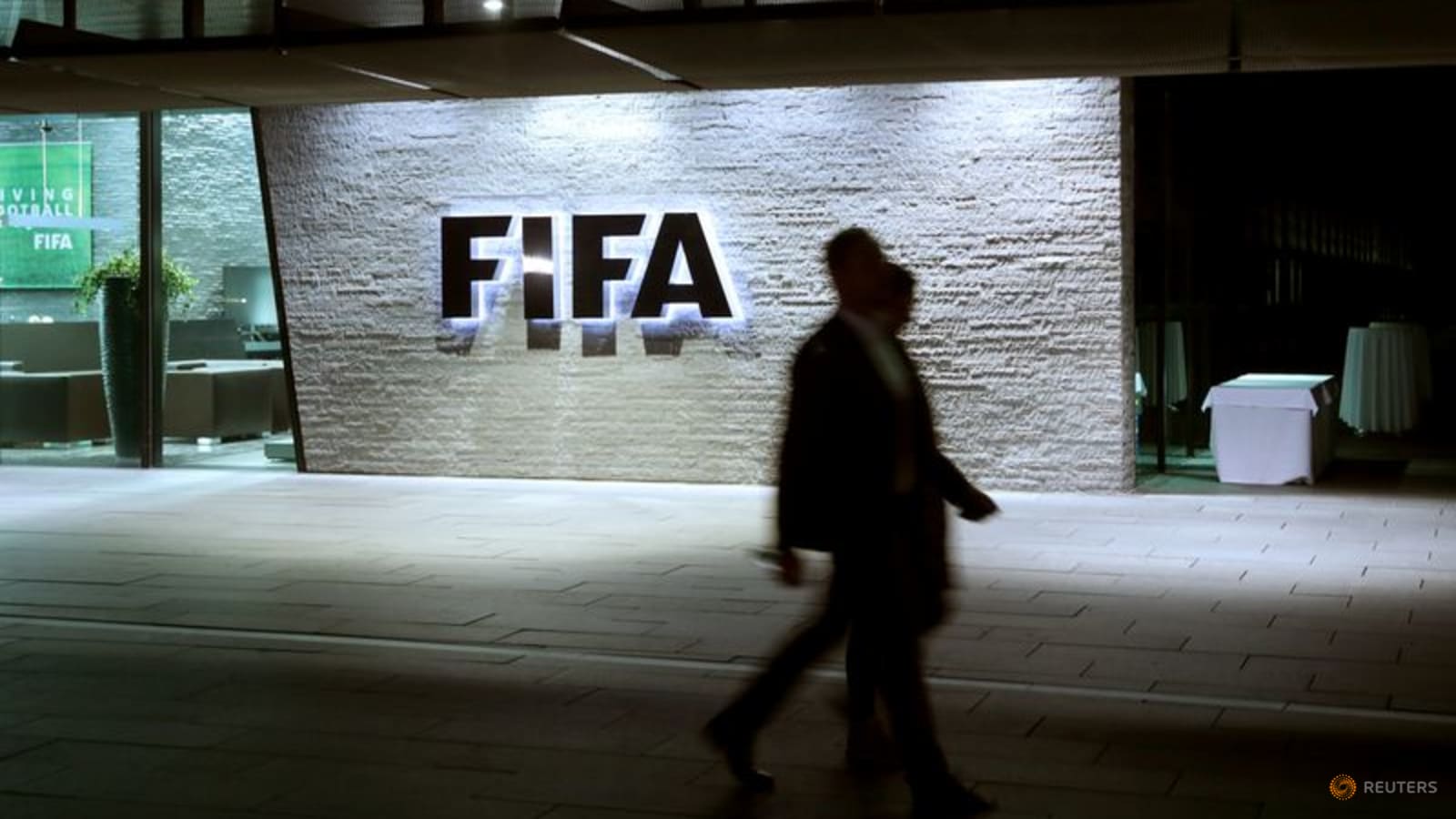