by augustine klemp
in Africa News
Reading Time: 2 mins read
A A
464
SHARES
1.8k
VIEWS
Share on FacebookShare on Twitter

The three cricketers will be formally inducted by fellow ICC Hall of Famer, Sir Clive Lloyd, before the much-anticipated final between New Zealand and Australia starts at the Dubai International Stadium.

The ICC Hall of Fame recognises the achievements of the legends of the game from cricket’s long and illustrious history. 106 players have been inducted since its launch in 2009, with Brittin, Jayawardena and Pollock as the latest inductees.

Jayawardena retired as one of Sri Lanka’s greatest ever players, a key member of the team that won the T20 World Cup in 2014 and reached four other major ICC finals.

Pollock was one of the finest bowling all-rounders the game has ever seen and was the first player to achieve the 3,000 run and 300 wicket double in both Test and ODI cricket.

Reacting to the news of Brittin’s induction, her friend Angela Bainbridge, said: “I would like to extend my thanks to the ICC for the incredible honour they have bestowed on Jan by inaugurating her into the Hall of Fame.

“I along with Jan’s parents Maggie and Kevin are incredibly proud of her and her achievements and this award recognises both the player and the person that she was.

“You could not wish to meet a more humble or talented player and she always gave 100% whether she played for club, county, or country. It is sad that Jan is not able to collect this trophy herself, but her memory will live on.”

Jayawardena follows Kumar Sangkkara and Muttiah Muralitharan into the Hall of Fame.

“It’s a very special honour to follow in the footsteps of legends Sanga and Murali from Sri Lanka and so many other great cricketers of the past.

“I am very grateful for the recognition and would like to enjoy and share the moment with all those that have helped me on my journey, including my family, friends, coaches, team-mates and, most importantly, Sri Lanka cricket fans who passionately supported and inspired me during my career,” he said.

Pollock added: “It’s an amazing honour to be included in the Hall of Fame alongside the very illustrious company that has already been inducted.

“It’s a real cherry on the top or maybe even a book end of what has been a thoroughly enjoyable cricketing experience and I’d like to thank my teammates who played such a massive part along the journey.” 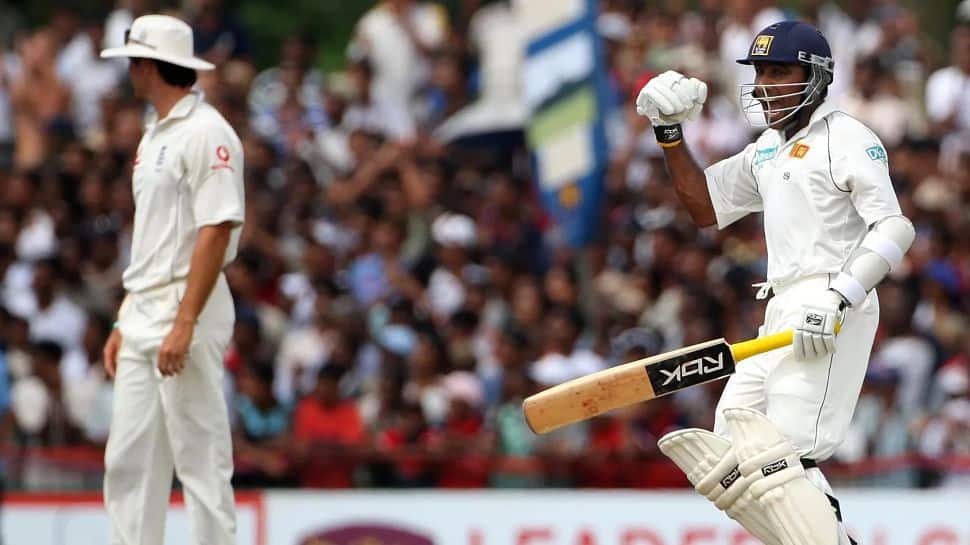 England v South Africa, Autumn Internationals 2021: What time is kick-off, what TV channel is it on and what is our prediction?