by james richardson
in Africa News
Reading Time: 2 mins read
A A
464
SHARES
1.8k
VIEWS
Share on FacebookShare on Twitter

Kaizer Chiefs striker Samir Nurkovic has returned to South Africa as he continues to recover from knee surgery performed at the end of September.

Nurkovic had returned home to Serbia during his recovery time, to attend to personal matters but earlier this week he returned to Naturena.

While not ready to train with teammates just yet, Nurkovic is understood to be progressing towards a full return to training.

According to reports from Kickoff.com, Nurkovic is only likely to return to action late next month if not only in the New Year.

Stuart Baxter had rubbished the suggestion that Nurkovic could be moved on from Kaizer Chiefs in the near future.

“It’s a question you get asked when you’ve got good players,” the coach told Thabiso Mosia on SAFMSportOn.

“If Samir was a poor player, no one would ask me that question.

“I think Khama was attracting interest from Pitso (Mosimane) and people are asking that question, is he going, is he staying.

“All of that is part and parcel of managing the bigger clubs and managing the stars and the egos that go with it.

“I’ve got no problem with that, if one of our players becomes famous for his performances in Kaizer Chiefs, I’ll deal with that because it means they are doing well.

“If somebody comes in, I’m sure other coaches are saying ‘maybe I can have their goal scorer’. Samir rattles in 10 goals plus. I’m sure he’ll attract attention.

With Nurkovic and Leonardo Castro out of action Kaizer Chiefs have had to adjust the way they play in the final third, with Bernard Parker enjoying some time in the front three alongside Khama Billiat and Keagan Dolly. 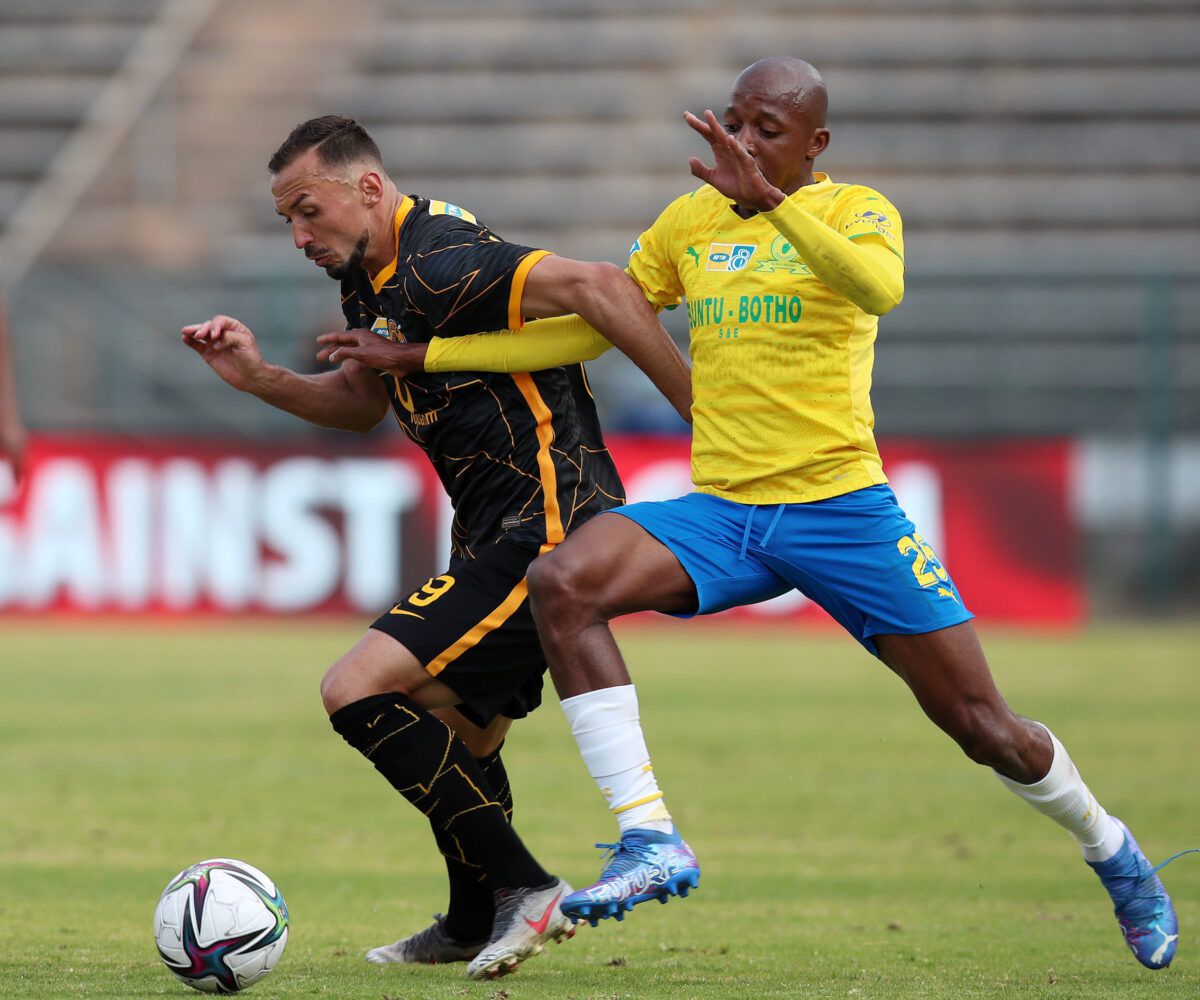