by k.j. yossman
in Africa News
Reading Time: 2 mins read
A A
464
SHARES
1.8k
VIEWS
Share on FacebookShare on Twitter

Both parties, who have worked for 8 years to combat underrepresentation in the industry aim to achieve “financial and narrative equity for African American professional writers within the TV industry” with the merger, which they hope will increase their impact. They will now both go forward under the banner The Black TV & Film Collective.

Among the initiatives launched by both BTFC and The Parity Projects in the past are career support, mentorship, and networking for members to assist artists of Black and African descent in carving out financially sustainable careers in television, film and digital entertainment.

In 2020, BTFC also launched a Black Producers Fellowship, granting six emerging Black producers the means to complete a short film (the grant included $25,000 in production financing, $25,000’ worth of in kind production equipment and mentorship from members) while The Parity Project developed a mentorship program called Each One Teach One in which Black TV writers were paired with established Black showrunners.

The launch of the new, combined organization is accompanied by a fundraising effort to raise $1 million to fund a full-time executive director/CEO, increased-capacity building, launch new animation and post-production editing fellowships, launch a showrunner school and digital training courses.

“We see serving Los Angeles and New York as just the beginning, and over time we will open hubs in other major cities across the United States and world,” said BTFC co-founder and board member Hurriyah Muhammad. “We are operating at the forefront of leveraging digital technologies to train, connect and empower Black creatives from around the globe, with the intention of removing as many barriers as possible that have historically kept us out.”

The Parity Project co-founder Ron McCants added: “Our future is bright because as Black people, when we join hands with our fellow brothers and sisters, we can level mountains. It is our great superpower. Together, we will do this!” 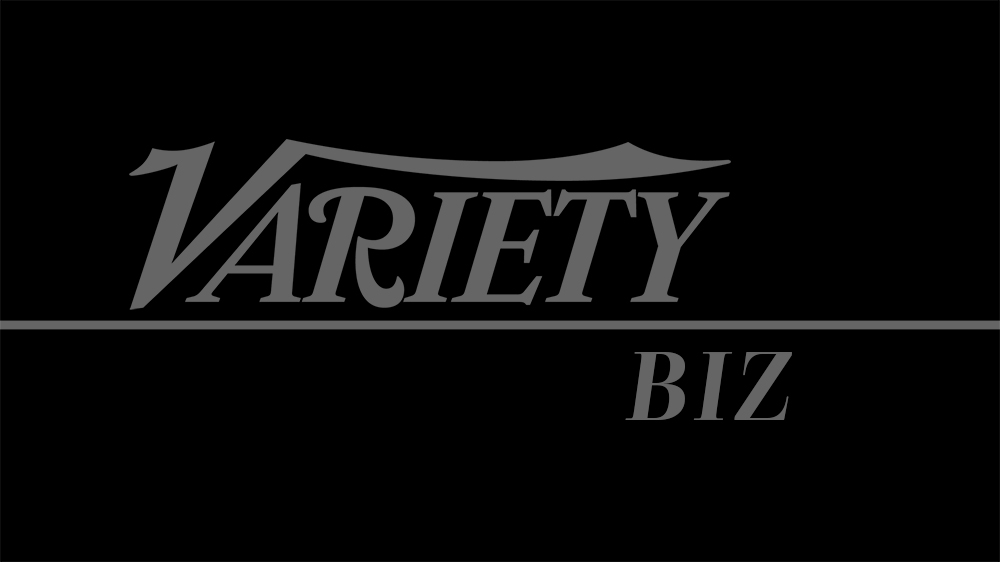