by rohit ranjan
in Africa News
Reading Time: 2 mins read
A A
464
SHARES
1.8k
VIEWS
Share on FacebookShare on Twitter

Following the recent jailbreaks in the African country of Nigeria, the government announced on Thursday that over 3,000 inmates have yet to be recaptured. Minister of Interior Rauf Aregbesola told reporters here that a total of 4,860 inmates had escaped during raids on the country’s custodial centres since last year, with only 984 of them being recaptured so far, leaving 3,876 inmates on the loose. The minister stated that the government had taken the biometrics of all detainees in the country to aid in the active tracking of the fleeing inmates, in the hopes of their recapture.

A series of gunman attacks on security installations such as police stations and custodial centres have occurred in Nigeria in recent months. According to a statement released by the Nigerian Correctional Service on October 22, 837 convicts are awaiting trial escaped from the Medium Security Custodial Center in the Abolongo district of the southwestern state of Oyo after an attack. Rauf Aregbesola stated that the Federal Government will pursue not only those who attacked their facilities but also those who have escaped lawful custody, according to STV.

‘Government is on lookout for some of assailants’

The recent attacks on several correctional facilities in Nigeria indicate the country’s instability, according to Abolongo. He stated that the government is on the lookout for some of the assailants, with a couple of them being apprehended in Imo State. According to STV, the minister told Nigerians that a ministerial task force would be established soon to ensure that all escapees and their accomplices were apprehended.

Recently on October 23, 575 inmates fleed from the southwest prison of Nigeria. Before that, on September 13, 240 inmates were released after gunmen attacked a detention facility with explosives in north-central Kogi state, and on April 5 when at least 1,800 were released in southeast Imo state after another facility was blown up.

Although the attacks are carried out in a similar manner with the use of explosives, most of the recent jailbreaks in Nigeria appear unrelated. Many of those who have escaped have yet to be found guilty and are awaiting their trial. According to government statistics, Nigerian jails hold 70,000 detainees, yet only 20,000, or 27%, have been convicted. 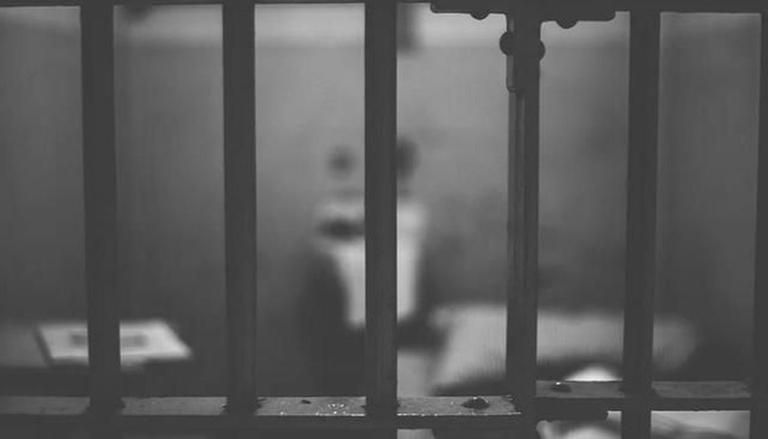