by agence france-presse
in Africa News
Reading Time: 2 mins read
A A
464
SHARES
1.8k
VIEWS
Share on FacebookShare on Twitter

Mozambique on Thursday launched a special force of elite soldiers and police to combat an Islamist uprising that has threatened the country’s lucrative natural gas projects.

The announcement came as President Filipe Nyusi appointed new ministers of defence and interior, signalling a further toughening of the government’s crackdown in the northern province of Cabo Delgado.

The changes also aim to stem a wave of kidnappings both in Cabo Delgado and elsewhere in the southeast African country, amid reports that some police have been involved in the abductions.

“Both terrorism and kidnapping are crimes that create terror,” police general commander Bernardino Rafael said in a speech to security forces.

“Terrorism creates terror in Mozambicans, scares and drives away development and investment in our country,” he said. “That is why the fight against terrorism and the fight against kidnapping must be the same.”

More than 3 100 mainly African forces, led by a heavy Rwandan contingent, have deployed to northern Mozambique, and the government says it has regained control over most of the region.

The new force is meant to replace the foreign troops once they return home, Rafael said. Rwanda will provide their training, he added.

The new defence minister, Cristovao Chume, was the top Mozambican commander in Cabo Delgado, leading the offensive against the insurgents.

Northern Mozambique has a long history of unrest. The main opposition Renamo party was once a rebel movement that fought the government for decades.

The northern provinces remain far less developed than the southern region around the capital Maputo – even though the region is home to some of the largest natural reserves in the world.

Total has suspended its $20 billion natural gas project because of the violence, depriving the government of desperately needed income. 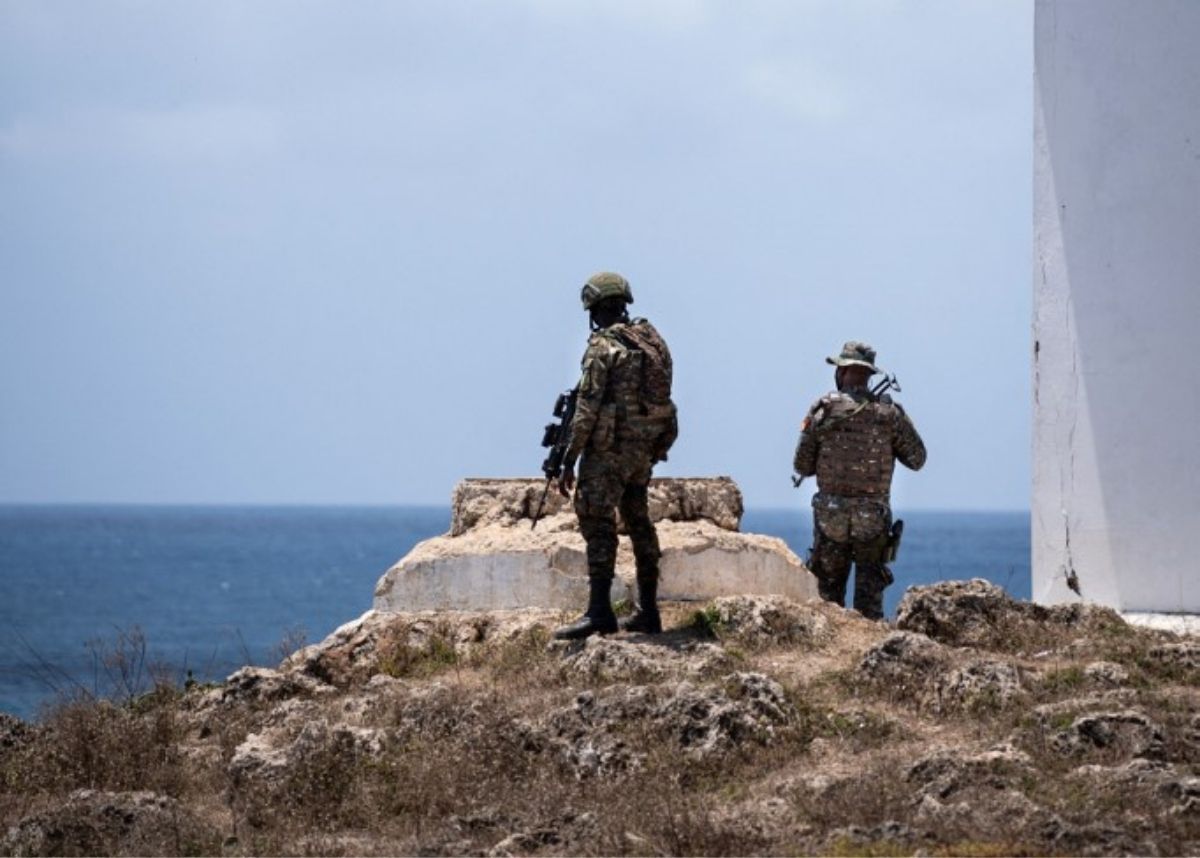