Mane injured as Senegal draw, Mali qualify for final round

Match-winner Teboho Mokoena (L) of South Africa heads the ball watched by Marvelous Nakamba (R) of Zimbabwe during a World Cup qualifier in Johannesburg on Thursday.

Liverpool star Sadio Mane suffered an injury that forced him to be substituted by Senegal 27 minutes into a World Cup qualifier against Togo that finished 1-1 on Thursday.

The 29-year-old forward fell awkwardly after colliding with a defender as he sought to head the ball and had to be replaced after sustaining a suspected rib or hip injury.

Senegal, who had already won Group H and reached the final elimination stage in Africa, snatched a point in Lome via an added-time goal from Habib Diallo after a Pape Cisse own goal put Togo ahead just before half-time.

A Senegalese official told AFP that Mane would return on Friday to Premier League title contenders Liverpool, whose next fixture is at home to Arsenal on November 20.

The Mane injury overshadowed the other seven matchday five qualifiers in which Mali became the third country to reach the third round after a 3-0 away win over 10-man Rwanda in Group E.

Rwanda had Djihad Bizimana red-carded after only eight minutes for a foul as the last defender and Mali took full advantage to net twice within a minute.

Southampton winger Moussa Djenepo struck a superb opener with a low shot from outside the box on 19 minutes and Ibrahima Kone then notched his fifth goal of the qualifying campaign.

Kalifa Coulibaly completed the rout on 88 minutes and victory gave Mali an unassailable four-point advantage over Uganda, who were surprisingly held 1-1 at home by Kenya.

South Africa, the 2010 World Cup hosts, stretched their Group G lead to three points by edging Zimbabwe 1-0 in Johannesburg after rivals Ghana could only draw 1-1 with Ethiopia a few kilometres away in Soweto.

Forced to host the qualifier in Soweto because they do not have an international-standard stadium, Ethiopia fell behind on 22 minutes when Andre Ayew scored direct from a free-kick.

But in a match where both captains scored, Getaneh Kebede levelled on 72 minutes with a close-range shot past goalkeeper Jojo Wollacott.

Despite the setback, three-time World Cup qualifiers Ghana will overtake South Africa if they win a top-of-the-table clash in Cape Coast on Sunday.

The Democratic Republic of Congo triumphed 3-0 away to Tanzania in Group J to surge back into contention for first place.

They trail Benin by two points, but will enjoy home advantage when the sides clash in the final round on Sunday with the Congolese needing maximum points to progress.

Mali, Group I winners Morocco and Senegal have secured places in the final round, which will consist of five two-leg ties next March with the winners qualifying for the 2022 World Cup in Qatar.

Victory for a Mohamed Salah-captained Egypt in Angola on Friday will give them an uncatchable lead in Group F, which also includes Libya and Gabon. 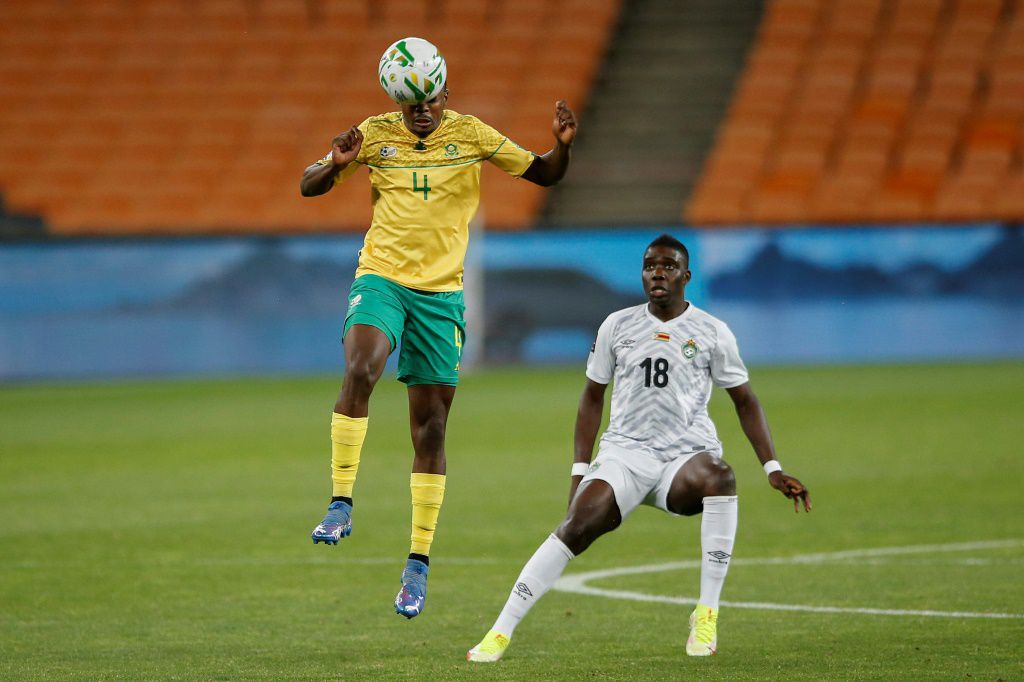