by guardian nigeria
in Africa News
Reading Time: 2 mins read
A A
464
SHARES
1.8k
VIEWS
Share on FacebookShare on Twitter

The former pro-chancellor could not retain his appointment after the first renewal by the Ganduje administration.

The re-appointment and replacement of members of the governing councils followed the expiration of the old council. Inaugurating the new council members, during the weekly Executive Council Meeting, yesterday, at Government House, Kano, Ganduje disclosed that approval for the new governing councils were based on proven track records.

“Your appointment is based on merit, capacity, capability, experience and your education. We are sure that you will provide enabling environment for the academic pursuit in these institutions of higher learning,” he explained.

Chairmen of the two councils, who spoke on behalf of their members, thanked the governor for the confidence reposed in them for the new assignment.

They promised to work tirelessly to prove their mettle and to take the two universities to greater heights in terms of academic excellence, productivity and moral standard.

RELATEDLY, as part of activities marking its 5th Convocation, the Federal University Lokoja, Kogi State, has honoured Prof. Toyin Falola, one of Africa’s greatest scholars, with a national conference by the Department of History and International Studies.

The Vice Chancellor, Prof. Olayemi Akinwumi, while declaring the conference, themed ‘Insurgency, Armed Banditry and Ethno-Religious Conflict in Central Nigeria’, open, said it was put together to celebrate Falola’s contributions to education in Africa.

While stressing that his contributions were worthy and noble, he noted: “In contemporary Africa, Prof. Falola has, more than any African scholar, put the narratives of the African story in global discourse and map.”

According to the VC, Falola has raised and nurtured young African scholars through numerous conferences organised within and outside the continent.

“Professor Toyin Falola is a detribalised Nigerian, a great scholar and prolific writer, whose wish and hope are for a united Nigeria that harnessses potential for the development of the continent,” he said. 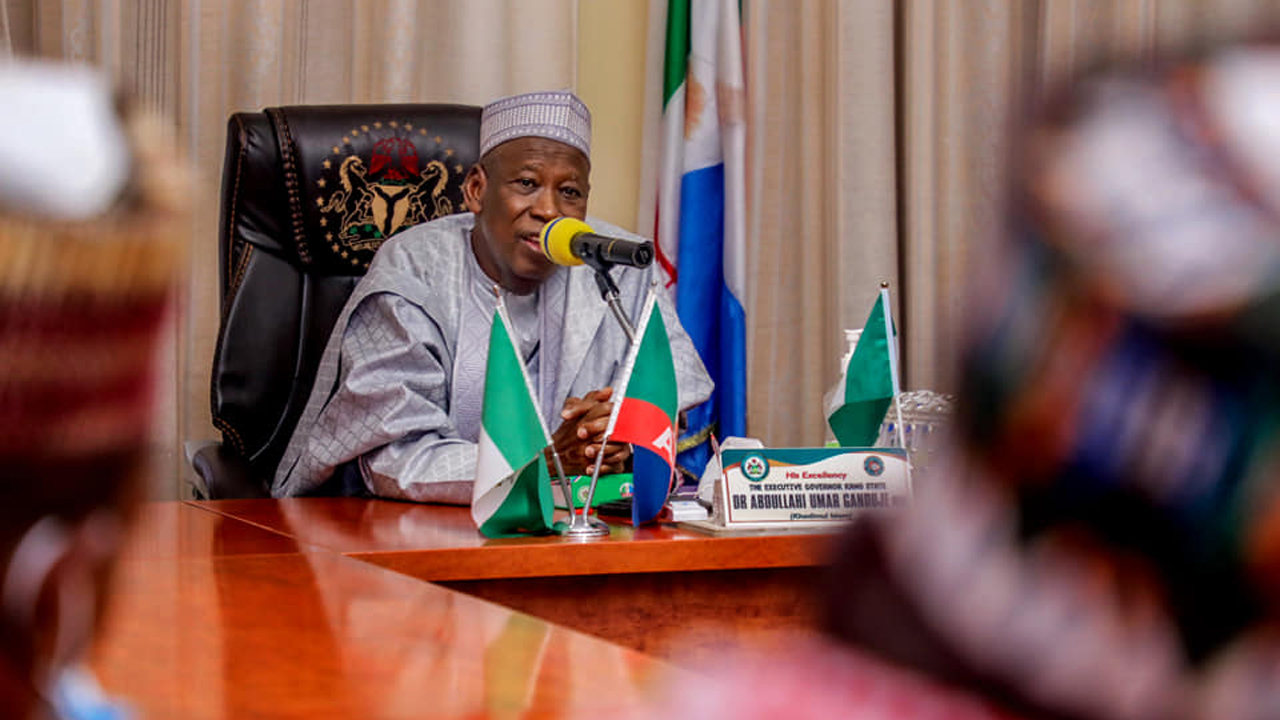