by sharie stoval
in Africa News
Reading Time: 1 min read
A A
464
SHARES
1.8k
VIEWS
Share on FacebookShare on Twitter

Mr. de Klerk died in his home in Cape Town, the FW de Klerk Foundation said in a statement. In March, the foundation said that the former president had been diagnosed with mesothelioma, a cancer that affects the lining of the lungs. 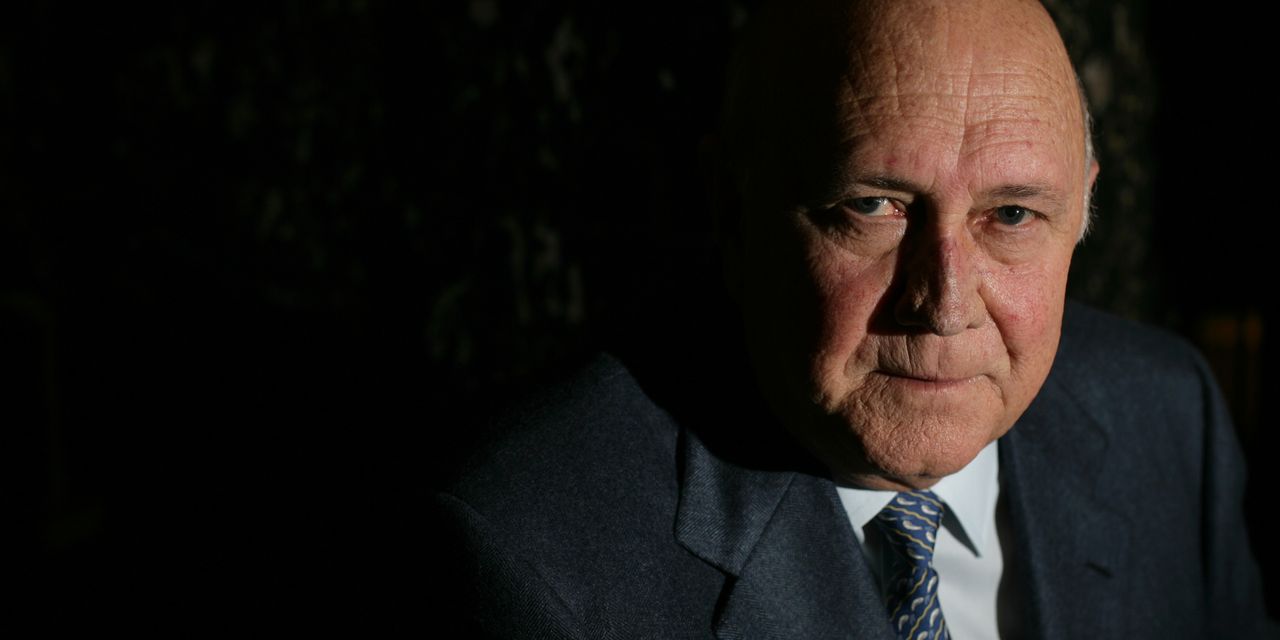