Re: The return of authoritarian rule in Africa, By Zainab Suleiman Okino

by premium times
in Africa News
Reading Time: 4 mins read
A A
464
SHARES
1.8k
VIEWS
Share on FacebookShare on Twitter

I had course to read your article in PREMIUM TIMES online with the above title. I appreciate your analysis but disagree with your recommendation at the end, calling for the sanctioning by aid donors, as well as foreign investors.

I am therefore making some observations which should neither be seen as criticism nor endorsement but rather, as a way of drawing attention to what has always been overlooked by political commentators when it comes to Africa.

The history of Africa is so different from any other continent and  its problems are beyond casual observation as it has defied development experts  and confounded social commentators. It has also baffled friends and foes alike. For many were the economic and development theories crafted by the experts from the West that have flatly failed to work on implementation on the continent.This is because its history is usually overlooked.

When most of the African countries gained independence in the 60s, they inherited an economy providing special services for the West. It turned out to be an arrangement in which political independence was conceded for economic control by the departing powers. Any attempt to change the status quo was resisted through military coups usually  instigated and sponsored by the same forces that were later to insist on transition to democracy as a precondition for aid( another name for dependency) and foreign investment.

Democracy as an ideal is worth any sacrifice, including dying for it. For many have lost their lives in its course. It is one of the progressive inventions in the efforts of man to provide for a system which not only provides for his security, but provides an enabling environment in which he can pursue his political, economic and social  objectives peacefully.

It also gives him the opportunity to accept, endorse or reject the policies of a government through periodic elections organised at intervals. The authoritarian ambitions of the elected leaders are also checkmated by the term limits enshrined in the constitution. Added to these are the triple practices  on which the practice of democracy is anchored, that is transparency, accountability and the freedom of association.

But the ideals of democracy can be achieved only on a self sustaining economy which can guarantee the basic  requirements of food, clothing and shelter. Where such are not accessible, democracy remains an ideal to be yearned for.

Africa’s transition  to democracy which was midwifed in the 80s and 90s through coercion, threats of withholding aid and  forceful economic reforms were promoted more as part of a resurgent laissez faire as the dominant universal economic system after the demise of socialism as a political and economic system.

Africa’s democratic transition was championed by advocates of market economy  for the benefit of the West and its Institutions rather than any other consideration. Its practice was preceded by the removal of all inbuilt mechanisms to protect the vulnerable ( they call it subsidy removal) under pressure by the Western dominated World Bank and the International Monetary Fund (IMF). This situation deprived the system of the ability to practicalise the ideals of democracy and to impact positively on the society,  the failure of which has turned democracy into  a suspect.

Thus, in-between the lack of enthusiasm for military adventurers and authoritarian rulers who were around for long, and whose past records are anything but complimentary, and the self restraint to defend the ousted system by all means and at all cost lie in the paradox of the observed failures of democracy and the return of authoritarianism as well as the solution.

If authoritarianism is so bad but people could not be resilient in resisting it, and if the democratic experiment which is supposed to be better but are not willing to doggedly defend it at all cost and by all means necessary, then something must be fundamentally flawed with African democracy.

Authoritarianism can only be dealt with on the continent if democracy is made to provide the needs and aspirations of the people as against the present system which is essentially centred on providing an enabling environment for the thriving of laissez faire economic system to the advantage  of its local and international advocates and beneficiaries.

The democratic system as is being presently practiced on the continent has only worsened the social disparity within and thereby undermining the resolve to resist authoritarianism. It is not the form that matters, but the substance. No enduring democracy can be built on a weak economic foundation where its shortcomings are prounounced.

Africa needs to go to back to the drawing board to fashion a democratic system that will take into consideration its economic level of development and its historical antecedents.

A well fed, clothed and sheltered citizenry will be better defenders of democracy than people alienated by a system in which they have nothing to lose.

In as much as democracy comes short of expectations, the threat of its collapse will continue to hover on the African continent with unforeseen outcomes.

This is my analysis for causes of the return of authoritarianism. 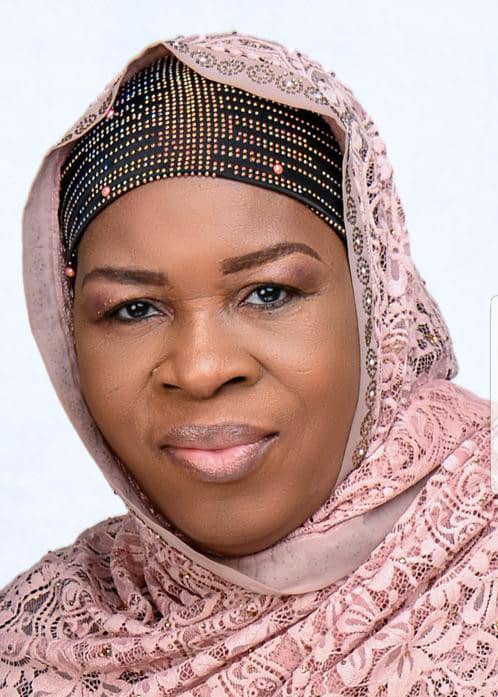