by erasmo mayoral
in Africa News
Reading Time: 5 mins read
A A
464
SHARES
1.8k
VIEWS
Share on FacebookShare on Twitter

Based on research showing that even healthy patients are delivering via CS in the private sector, it seems reasonable to think that at least some of these are being conducted without good medical reasoning, thus there is a need to explore what is driving these rising rates.

Dr Ahmed Banderker suggests that at least some CS in the private sector are linked to the fact that mothers are giving birth at a later age.

Advanced maternal age has been linked to increased health risks during pregnancy and childbirth including hypertension and gestational diabetes and placenta previa which may necessitate a CS. In addition, studies from Denmark, Brazil and elsewhere show that advanced maternal age was an independent risk factor for CS.

When age is considered in the South African context, this rings true. A South African study of CS rates in the private sector showed that the rates of CS were lowest among mothers younger than 25 years (63%) and increased with the mothers’ increasing age to peak at 80.6% for mothers over the age of 40. The same is true for CS planned prior to labour in the South African public sector, with rates of 21% for women aged 35-49 compared with rates of 13% for mothers younger than 20.

But the private sector CS rate among young mothers (63%) — a group that should not have age-related complications — is still much higher than that of the public sector (13%). In addition, many countries with higher mean ages at first birth than South Africa have a lower CS rate than South Africa’s private sector. So advanced maternal age alone cannot explain the CS rates.

In September this year, Dr Ahmed Banderker, the CEO of AfroCentric Group and owner of MedScheme, wrote a piece in Daily Maverick expressing concern that the rate of Caesarean section deliveries among medical scheme members in South Africa was the highest in the world. (Photo: Gallo Images / Foto24 / Bongiwe Gumede)
Dr Banderker also suggests that mothers may fear childbirth, or may prefer to control their due date, and thus may prefer to have a CS. Fear of pregnancy and childbirth — known as tokophobia — fear of labour pain, or anxiety around the anticipation of delivery, has also been shown to drive mothers’ preference for CS. Where women are employed, an elective Caesarean does have the advantage of a set date that could enable better planning for maternity leave, for example.

Yet, part of the process that Dr Banderker doesn’t mention is the possibility that mothers may be electing to undertake CS in higher numbers because of the influence of their care provider.

Unfortunately, the South African private sector does not publish statistics by healthcare providers that would allow us to assess which obstetricians have high CS rates. However, global reviews show that obstetricians in general are supportive of CS at maternal request and that maternity care providers tended to recommend the mode of delivery “that is consistent with their own personal preference” and “they also gave women descriptions of the birth process that were consistent with their own personal opinions”.

Karen Wilmot, professional nurse, midwife, and founder of the Virtual Midwife site, suggests that a preference among obstetricians for CS has a powerful influence on mothers’ perception of the safest way to deliver. “It’s a very subtle coercion and very much a belief that CS is safer and better… who wouldn’t do what appears to be the safest? Education and awareness for moms — not from the point of view that natural birth is better, or CS is bad, but rather in order to be informed of the implications for both, is vital.”

Healthcare provider bias is difficult to assess, which is why Dr Haynes van der Merwe, President of the South African Society of Obstetricians and Gynaecologists (Sasog), emphasises the need for pregnant women to be informed of the risks and benefits of both vaginal and CS delivery. “I believe that every pregnant woman should have the choice to choose the route of delivery. This requires giving women the information about the options and the possible advantages and risks of each of the options [vaginal and CS] in an unbiased way.”

As Part One of this series shows, the guidelines for both the public and private sector in South Africa suggest that non-medically motivated elective CS should not be offered to mothers routinely — in fact, the National Department of Health says doing so is “ethically not justified.” Yet both sets of recommendations go on to provide conditions where these procedures can continue anyway in order to respect a mother’s right to choose.

Both the Department of Health and Sasog recommend that elective CS not be conducted prior to 39 weeks (for the health of the baby), should not be offered simply because of fear of labour, and should be preceded by a discussion with the mother that informs her of the risks and benefits of both modes of delivery. This is in line with similar recommendations and guidelines from the American College of Obstetrics and Gynaecology, and the National Institute for Health and Care Excellence in the United Kingdom.

The World Health Organization (WHO) also recommends that health education for women is an essential component of antenatal care — including childbirth training workshops for mothers and couples, relaxation training programmes led by nurses, psychosocial couples-based prevention programmes, and psychoeducation for women with fear of pain or anxiety. In addition, they recommend that clinical guidelines be developed for healthcare providers that require a mandatory second opinion for Caesarean section indication.

Another factor that Dr Banderker doesn’t touch on is the insurance environment in which obstetricians are working, something that was raised in both the public and private sector in Bhekisisa’s coverage on this topic. “The main reasons for the high rates are medico-legal — a CS is framed as being the safest and best way of avoiding common birth injuries,” says Wilmot.

Dr Haynes van der Merwe, President of the South African Society of Obstetricians and Gynaecologists (Sasog), emphasises the need for pregnant women to be informed of the risks and benefits of both vaginal and CS delivery. (Photo: Gallo Images / Cornrad Bornman)
Van der Merwe agrees that the desire to avoid insurance claims may drive CS rates up in the private sector. “Whether we want to know it or not, litigation in obstetrics is, unfortunately, having a huge influence in intrapartum decision taking. When faced by a situation where there is the slightest doubt whether it would be safe for mother or baby to allow labour to continue, most obstetricians will err on the safe side and rather recommend a CS. Because we all fear receiving a lawyer’s letter requesting the notes of a case where there was an adverse outcome. Intrapartum obstetrics is unfortunately not as simple and clear-cut as most people might think.”

This possibility is also noted in research that shows the very low rates of assisted birth compared to CS in the private sector, which might indicate that when faced with a difficult birth, providers do not try alternatives before recommending an emergency CS.

Changing the model of care and increasing access to midwives is something that Van der Merwe, Wilmot, and the WHO all identify as something that would contribute to reducing the number of unnecessary CS being conducted in South Africa, including in the private sector.

“A lot of the Caesarean sections are done to circumvent the lack of properly trained staff,” says Van der Merwe. “South Africa has a huge shortage of duly trained and qualified midwifes which means that patients in labour are often cared for by nursing staff not qualified in midwifery (after the minister abandoned nursing training colleges). We do not have advanced midwifery training anymore.”

For Wilmot, increasing access to midwives will make a significant difference to women’s quality of care. “Midwives are inherently trained to treat physiology of pregnancy, labour and birth. Birth centres are the answer.” DM/MC 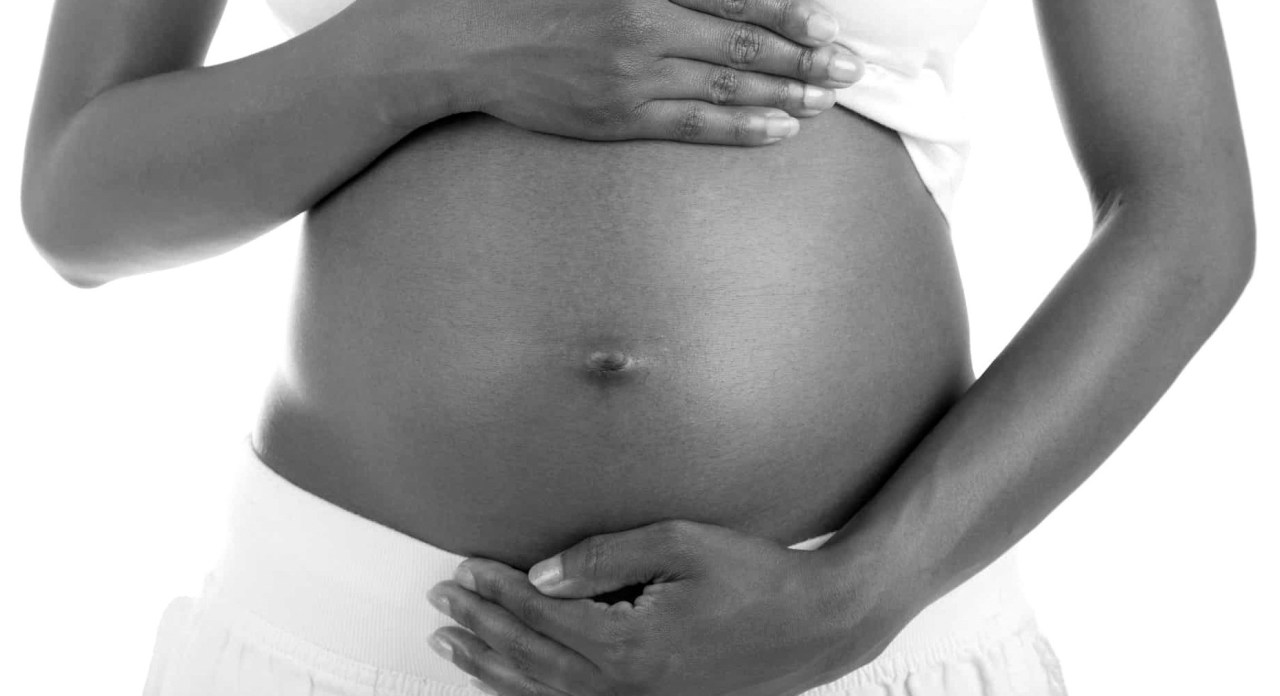 OPINIONISTA: Why South Africa’s democracy glass is both half-full and half-empty

OPINIONISTA: Why South Africa’s democracy glass is both half-full and half-empty