Enough of the Russophobia, says Embassy of Russia in SA

by siyanda ndlovu
in Africa News
Reading Time: 2 mins read
A A
464
SHARES
1.8k
VIEWS
Share on FacebookShare on Twitter

We took note of the column “Nuke link to Eskom sabotage?” by Martin Williams published in The Citizen on 3 November.

In a nutshell, the article is, unfortunately, a mere bunch of groundless speculations, a mix of surrealistic innuendos (accompanied by countless “likely”, “may have been”, “allegedly” and other reservations) and blatant Russophobia.

If we are to pick one good thing about it, it would be the fact that it is a brilliant illustration to what we discussed in our latest “Alternative Viewpoint” entry, which can be found on Russian Embassy’s website – “Running Circles: Russia as the Magical Word of Western Mainstream Media” – namely, that Russia’s actions need neither proof, nor explanation and that it can be conveniently blamed for literally everything, including the load shedding as Mr Williams is speculating.

We are indeed sorry to disappoint Mr Williams but the Kremlin is not even aware of the load shedding. Its international agenda is quite different these days.

As for Mr Williams’ empty accusations against Russia in “interference”, we would like to remind that the Russian Federation has been consistently advocating the multipolar world, where strong, independent, sovereign states engage with each other on the basis of the principles of mutual respect, understanding, benefit and noninterference in countries’ domestic affairs.

Spreading chaos and instability directly contradicts this fundamental idea of Russia’s foreign policy, for our country proceeds from the understanding that it is exactly stability and social peace that bring progress and steady development for all.

Russia enjoys long-standing and mutually beneficial relations with SA. We are interested in seeing SA, our strategic partner and friend, as a strong country.

As for the elections, Russia is committed to a transparent approach of engaging with legitimate authorities of foreign countries.

This applies to all countries and SA is no exception. Only South Africans have the right to decide SA’s future.

So, Mr Williams, we cannot agree with your speculation that “Russia has a reputation for interfering in the election of others”.

Recently, even the FBI agreed on this – its recent document revealed that the so-called “Russian meddling in the US election” was a mere fabrication.

Russia has a long history of opposing the spreading of this political myth and blatant disinformation about itself. 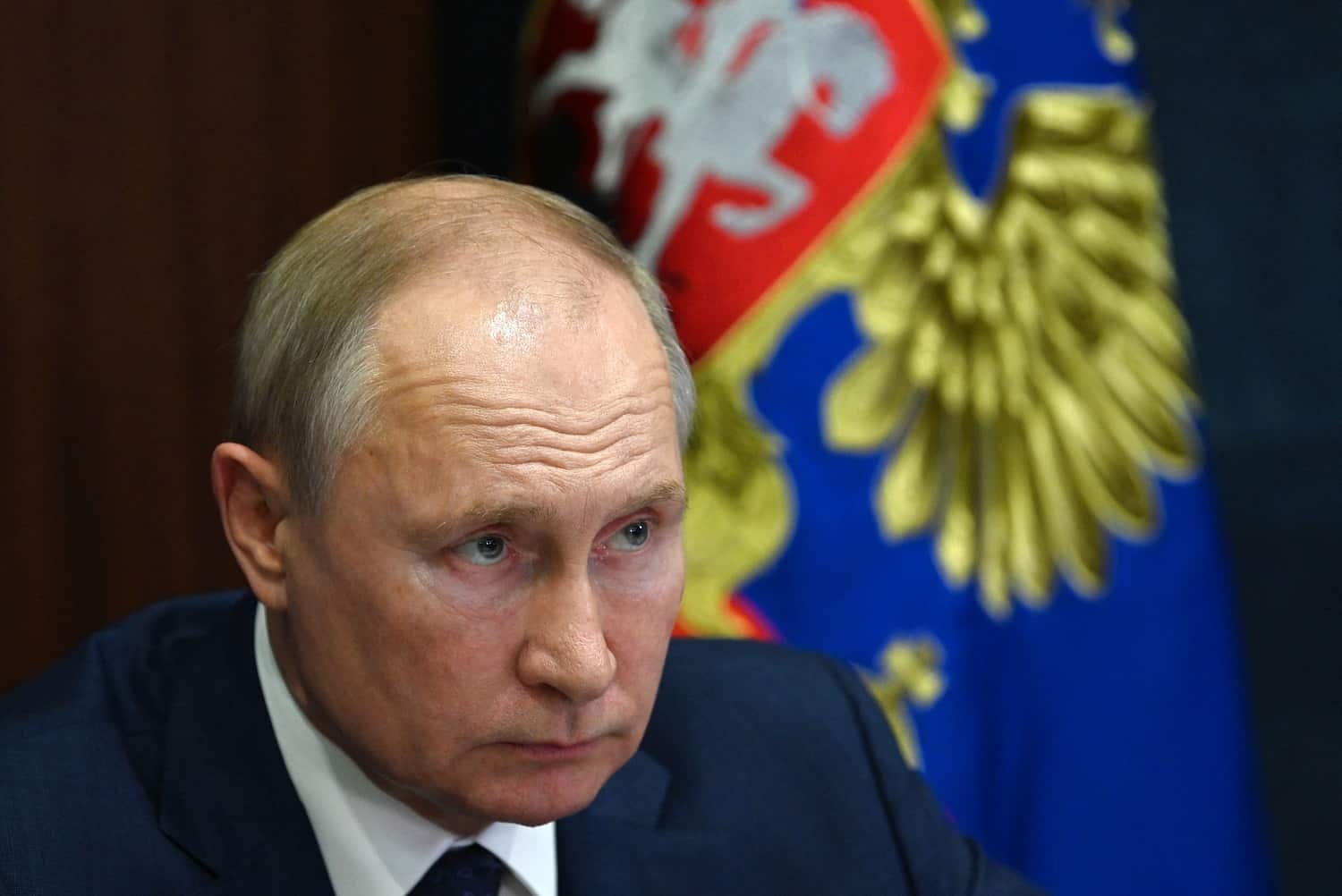