by crypto news by robert drage
in Africa News
Reading Time: 3 mins read
A A
464
SHARES
1.8k
VIEWS
Share on FacebookShare on Twitter

The government of the southern African republic of Zimbabwe is closely examining the possibility of adopting cryptocurrency and blockchain technology after an ICT Summit last weekend.

According to a local news outlet, the Computer Society of Zimbabwe (CSZ) held an information communication technologies (ICT)-centred summit in Victoria Falls. At the summit, Cabinet Brigadier General Charles Wekwete, permanent secretary and head of Zimbabwe’s e-government technology unit, revealed that talks with the private sector were under way to discuss the possibility of using bitcoin (BTC) as a legal payment method.

Wekwete stated that Zimbabwe is in the process of weighing its options of possibly adopting cryptocurrency as a legal payment service in the country, which has been plagued by a financial crisis for more than a decade.

Government has put in place mechanism(s) to try and gather views from various sectors of society in order to eventually formulate policies. There have been pronouncements by the Minister of Finance and the Reserve Bank of Zimbabwe, and it’s such a complex area. Sooner or later government will make statements, but we have not gotten there yet, [though] the consultative process is already under way.

Policy Creation of Utmost Importance
During the summit, CSZ members asked what the government was doing to adopt cryptocurrency in light of new global trends where transactions are done online, on the blockchain, with low fees. Now Wekwete has invited private sector players who have ideas on how best to facilitate the technology, and how it can be structured to make presentations to government for further consideration.

Wekwete also said that cryptocurrencies are something many governments around the world are still not very clear on. However, more countries are starting to take the idea seriously, with nearly half of Brazilians voting “yes” in a poll to make bitcoin legal tender.

With Zimbabwe possibly following in the footsteps of El Salvador, Wekwete stated: “Governments are still trying to understand and properly trying to create policies on how to deal with it. In our case, initially we were trying to understand the implication [of cryptocurrencies] because they are a fundamental departure from previously known financial instruments.”

I think you’re to concerned with crypto. You should try to focus on what matters and understand how Bitcoin can empower the people of Zimbabwe.

It is only a matter of time before Zimbabwe allows its citizens to use bitcoin as legal tender and begins to publicly buy and hold the asset in reserve.

Zimbabwe Should Look to Local Solutions
The Zimbabwe Blockchain Technology Think Tank has published a comprehensive study about the adoption of crypto in the country, titled Towards Virtual Assets Regulation and Adoption of Blockchain Technologies in Zimbabwe’s Context. The initial research has been done to start testing out cryptos, but for something so transformative the government is still in its “consulting phase”.

Golix, Africa’s cryptocurrency exchange, could have proven a test case in the Zimbabwean context, but at that stage crypto was banned in the country, leaving the project high and dry.

Another instance was Minister of Finance Mthuli Ncube stating that he had found a remittance solution in Dubai that could be used for Zimbabwe, while there is a local start-up called Uhuru that does exactly that. By empowering entrepreneurs in the country, the government can create a win-win scenario that can put Zimbabwe back on the economic rails. 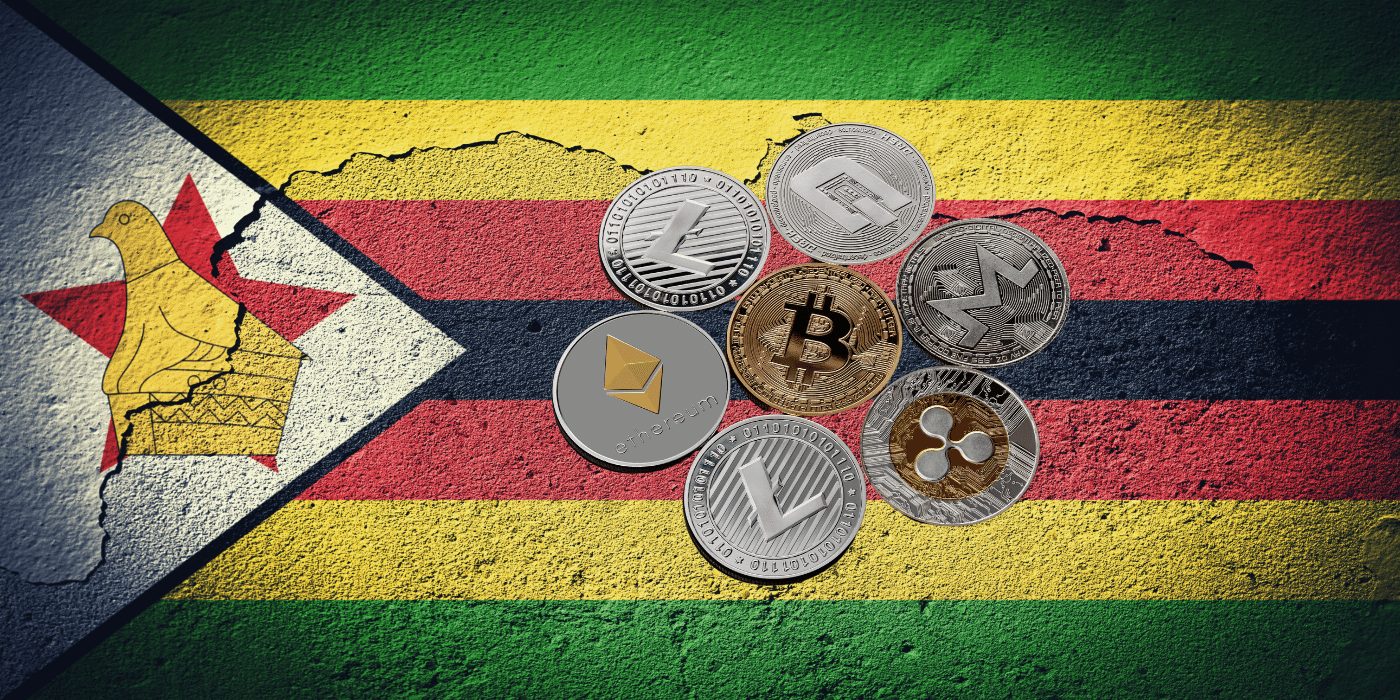 Zimbabwe studying CBDC, ‘as opposed to crypto, Bitcoin, any form of derivatives’