by qiana haslett
in Robotics
Reading Time: 2 mins read
A A
464
SHARES
1.8k
VIEWS
Share on FacebookShare on Twitter

Soft robots could one day be powered by a material that absorbs water to become strong and stiff, mimicking the physics of the cells in plant roots

Plant cells under the microscope

Plants may have no muscles, but they can grow upwards against the strain of gravity and their roots can even shift soil and rocks – because their cells can absorb water to form strong structures. Now an artificial material which mimics this ability could help to create better soft robots and medical implants.

Shelby Hutchens and her colleagues at the University of Illinois Urbana-Champaign formed so-called plant tissue analogues (PTAs) by fabricating closed cells from a compound of silicon called polydimethylsiloxane, which is semi-permeable like plant cell walls.

Researchers used varying salt levels inside the cells to control how much pure water from outside was absorbed through the polydimethylsiloxane cell walls via osmosis. The higher the salt concentration, the more water was absorbed and the stiffer and larger the cells became. This had to be tuned carefully, as at very high salt concentrations the artificial cells ruptured.

The team found that if a layer of this material was bonded to a less expandable substance, the increase in size of the PTA caused it to move and bend into an arched shape as one side expanded and the other remained at its original size. This movement required no electrical power, only a source of moisture, and could be used to power soft robots or medical devices in the future.

Previous materials like hydrogels have been shown to exhibit the same expanding behaviour, but they lose stiffness as they swell. In contrast, the PTA was found to strengthen as it took in water.

In one experiment, the team showed how this affects the potential application of the materials. They took a strip of PTA and a strip of hydrogel, each bonded to a material that expanded less, and exposed them to water. Both exhibited the same swelling and deformation, curling upwards. However, when the experiment was repeated with the addition of a 5-gram weight to the end of each strip, the PTA curled upwards while “holding” the weight, but the hydrogel lacked the internal strength to do so.

In another experiment, small discs of PTA and of hydrogel each weighing 0.15 grams were placed in beakers and covered with 5 centimetres of wet sand. The PTA swelled to twice its initial surface area, displacing the sand, while the hydrogel only grew to 56 per cent of the PTA’s final surface area. 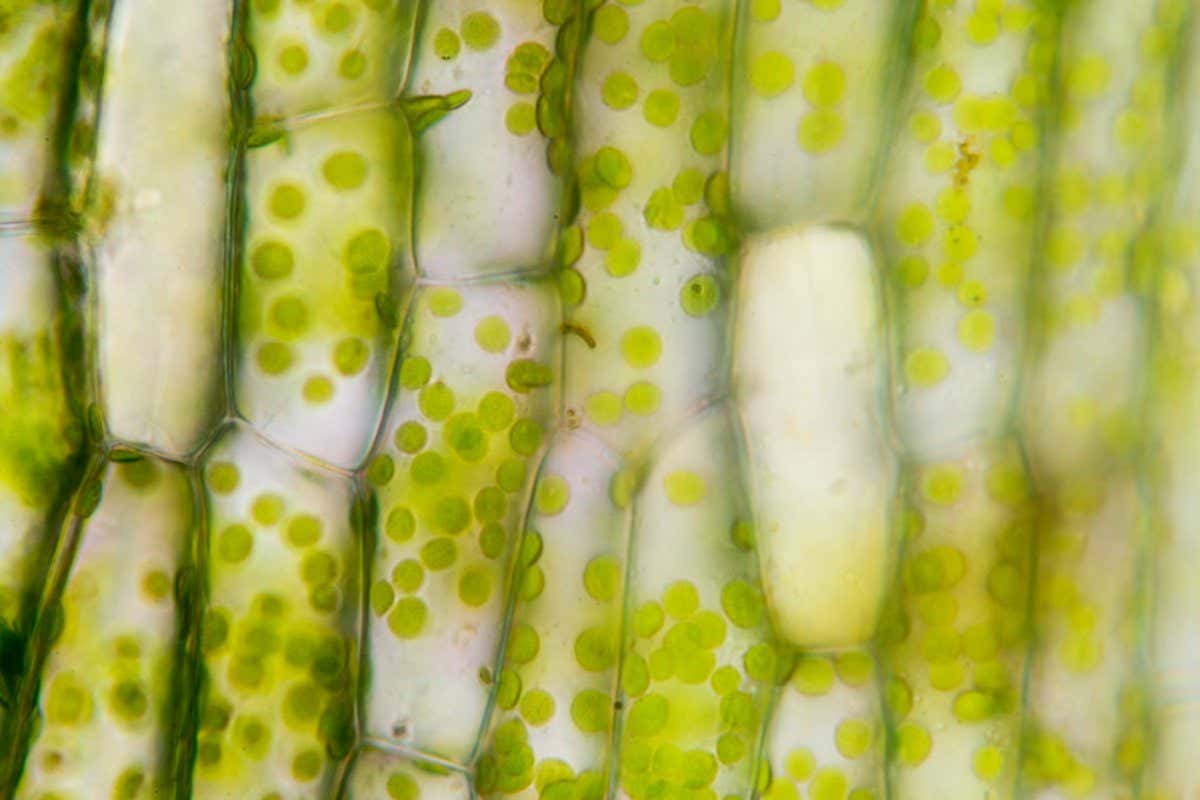