by storm simpson
in Africa News
Reading Time: 1 min read
A A
465
SHARES
1.8k
VIEWS
Share on FacebookShare on Twitter

The Department of International Relations and Cooperation (DIRCO) said it is aware of a video that allegedly shows South African students in Cuba being assaulted. The matter is under investigation.

When the video clip surfaced online on Sunday, 7 November, it was claimed that the uniformed men that can be seen assaulting the students were Cuban police officers.

In the clip, a man’s voice can be heard repeatedly saying “take this video, bra,” while a woman is heard saying “v**tsek” to the alleged police officers.

DIRCO said the South African government is aware of the video and that it is working with the relevant authorities to investigate the situation.

The video shows a man sitting on a couch being restrained by a uniformed individual before being smacked across the face by another uniformed man before being frogmarched away. Another two students are also smacked in the face and manhandled by the uniformed men in the video.

“The South African Government is aware of the video circulating on social media purporting to involve South African students in Cuba. The Department of International Relations and Cooperation is working with relevant authorities to investigate the situation,” said DIRCO on Monday, 8 November. 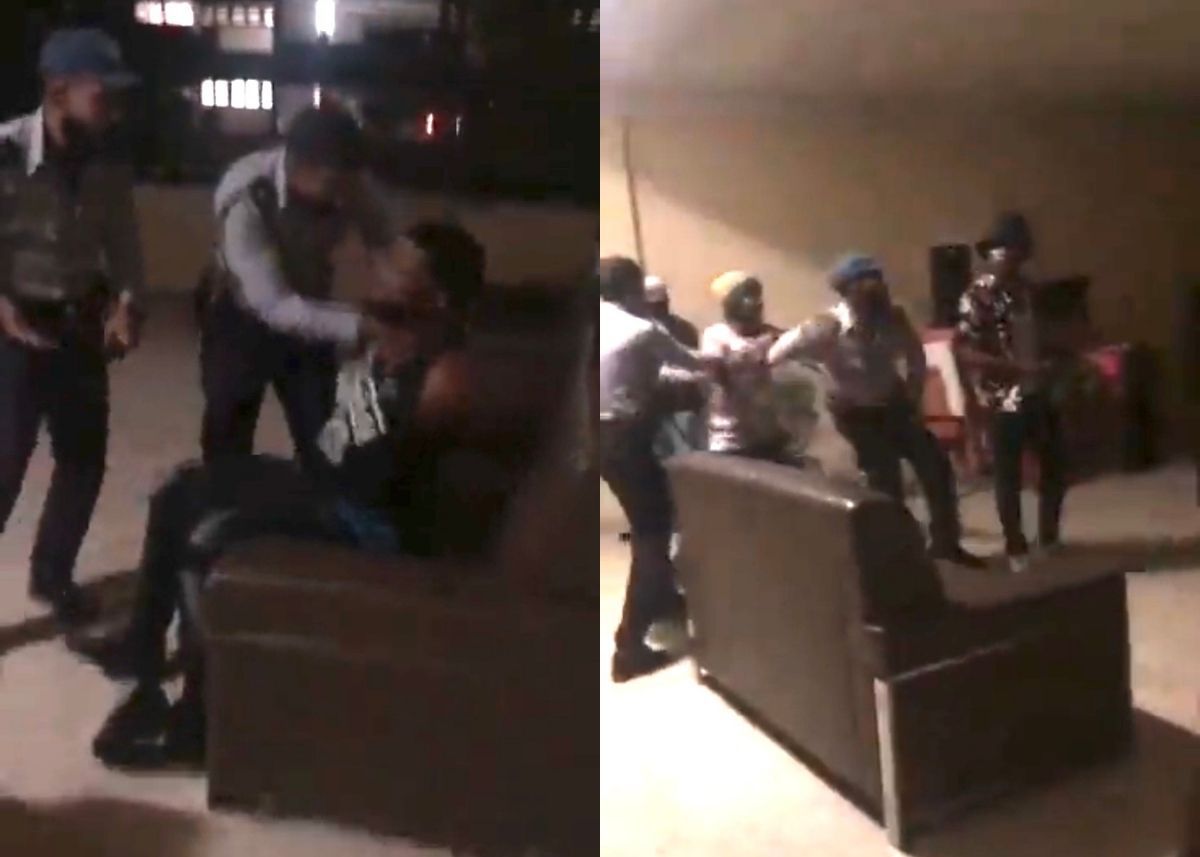