by clora mayoral
in Robotics
Reading Time: 3 mins read
A A
464
SHARES
1.8k
VIEWS
Share on FacebookShare on Twitter

In his 2003 book, The Uncanny: An Introduction, Nicholas Royle describes the uncanny as “concerned with the strange, weird, and mysterious, with a flickering sense (but not conviction) of something supernatural.” The uncanny, Royle continues, is also marked by feelings of uncertainty, inciting doubt about the very nature of reality itself.

When we’re reading ghost stories or watching creepy movies, the uncanny can be delightful; just what we’re going for. But when it comes to robots and computer-animated “digital people,” that uncanny feeling can be a problem.

Just Plain CreepyRobots are cute. People tend to like them. But as robots become more and more humanlike — somewhere, say, between C-3PO and Lieutenant Commander Data — they hit a point at which they quickly go from cute to creepy.

In a 1970 essay, Masahiro Mori, a Japanese roboticist and pioneer of the field, proposed a graph that defined the relationship between  how humanlike a robot is and how humans respond to that robot. Mori’s graph shows that people tend to like humanoid robots, but once those robots begin to appear almost human — but not quite human enough — people begin to feel an aversion to them. In short, the robots start to creep us out. Then, when they’re getting to the point where they’re nearly indistinguishable from humans, they become likable again. Mori dubbed the dip in the graph where the aversion occurs “the uncanny valley.”

But Karl MacDorman, associate dean at the Indiana University School of Informatics and Computing and translator of Mori’s essay, warns that we shouldn’t get too hung up on the graph. It is, he says, a kind of heuristic, not a hypothesis or a theory, and the pattern doesn’t hold true in every case.

When we spoke by Zoom, MacDorman, a world-renowned expert in human-computer interaction, showed me several robots that tend to drop into the uncanny valley but do not come close to being humanlike. One was less humanlike than R2D2, but still managed, perhaps by virtue of its appearing to have four eyes, to evoke the uncanny feeling in many observers. “You can get into the uncanny at all levels of humanness,” MacDorman says. Take, for example, the Telenoid, a teleoperated android designed by Japanese roboticist Hiroshi Ishiguro. The Telenoid is designed to be so abstract that you can project onto it whatever you think it is or need it to be — male or female, young or old. “This is something designed not to be uncanny,” says MacDorman. “But it is kind of uncanny.”

On the other hand, some robots that do not evoke the uncanny at first pass can still create strange effects. MacDorman and Ishiguro created an android based on Ishiguro’s nine-year-old daughter. The child was unfazed when she met her android doppelgänger. It was not uncanny at all. But that night, she had nightmares. The valley is a different place for different people.

The Other Side of the Valley It’s not at all clear why people respond in this way to robots that are almost — but not quite — humanlike. MacDorman says he hasn’t counted but suspects there could be as many as two dozen theories. This April, he and Alexander Diel, a psychology researcher at Cardiff University in Wales, published a paper that organized the current explanations into nine categories. These range from novelty avoidance to threat avoidance. One leading theory, and one that MacDorman thinks may be at least partially behind the experience, is perceptual mismatch. “I think [the uncanny-valley effect] is probably caused by some features appearing human and other features not appearing human,” he says.

Of course, the ultimate goal — at least in robotics and AI — is to make a robot or android that is indistinguishable from a human. But to get there, designers must cross the uncanny valley, and that can be a perilous place. Meanwhile, the valley can be a useful tool for scientists working to build realistic androids. “If you really want to understand human interaction, and you want to develop models of human interaction, you can implement them in the android and see whether they’re true to life or not,” says MacDorman. “If they’re not, you’ll find out quick because it’s uncanny.” 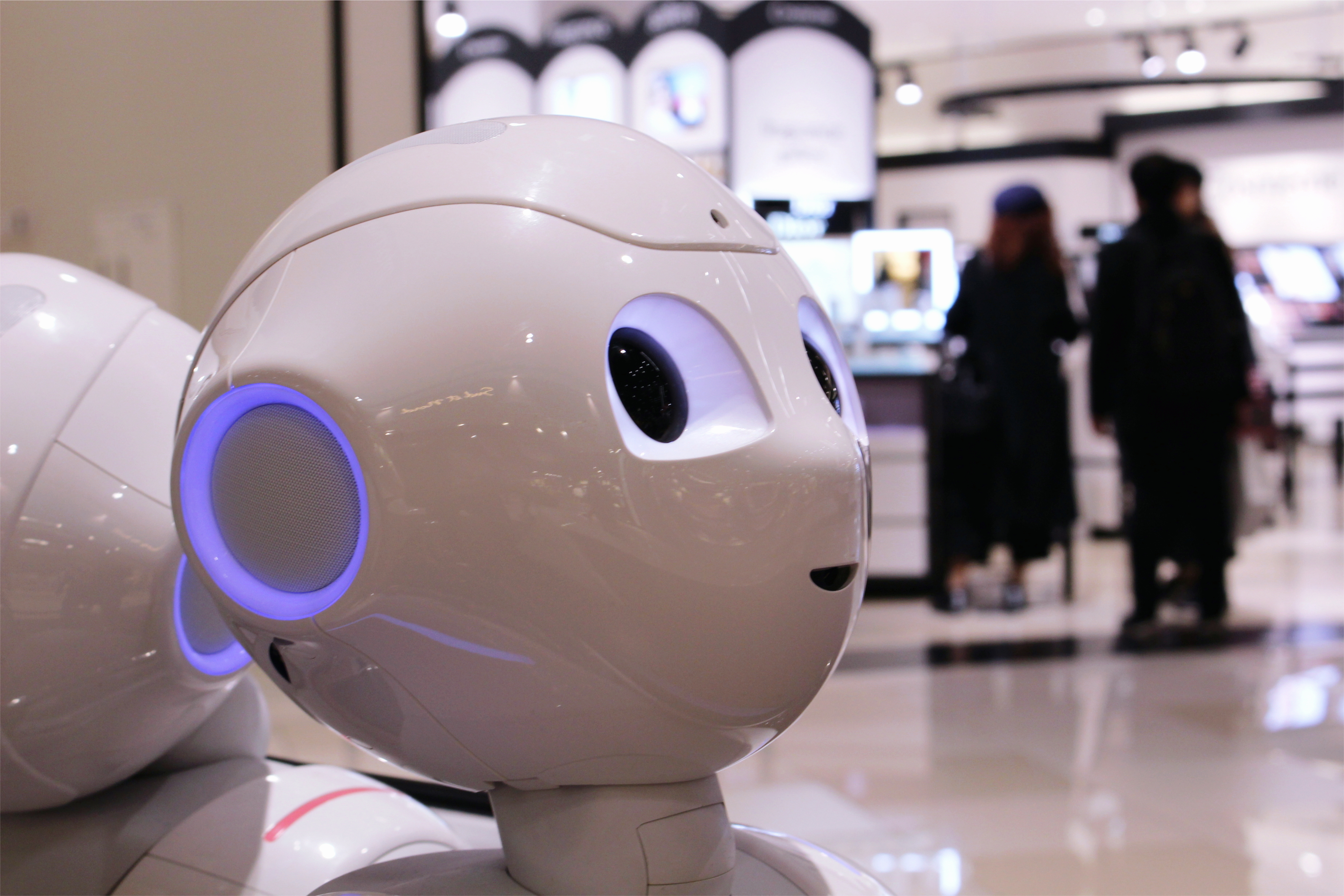