Special drawing rights need to be allocated to African countries

Global vaccine inequity has meant that while citizens in some parts of the world are lining up for a third Covid-19 booster shot, just 5% of Sub-Saharan Africans have been protected against the virus.

Access to vaccines is not the only inequity. Children and their families in sub-Saharan Africa are paying a much heftier price from the secondary effects of the pandemic.

Without additional support, the economic and social outlook for the region remains dire. Average incomes in sub-Saharan Africa are unlikely to return to pre-pandemic levels at least until 2025, while the risk of deepening and widening inequalities increases every day. Whether it be growing poverty, lost learning or rising hunger, illness and violence, children are the biggest victims. And the implications spread far beyond the continent’s borders: the effects of a lingering virus are estimated to cost the global economy $1.2-trillion each year.

Extraordinary times call for extraordinary responses. In August, the International Monetary Fund (IMF) rightly unlocked the largest general allocation of special drawing rights (SDRs) ever. This boosted global international reserves by roughly $650-billion. All IMF member states benefited, but the wealthiest got the most. Two-thirds, or $437-billion, went to high-income countries, while sub-Saharan Africa received just $24-billion or less than 4%. That means, the average citizen of a high-income country is benefiting from an equivalent of $364 in new SDRs compared with $21 for someone in sub-Saharan Africa — a 17-fold difference.

The case has been made for channelling some of these resources from richer countries to poorer ones. While laudable, the current idea to voluntarily reallocate $100-billion in SDRs to low-income countries worldwide will leave sub-Saharan Africa far short of what is needed to finance big-ticket items like vaccines, debt relief and a green recovery, but also essentials like food, healthcare and education.

Nowhere is an adjustment more important than in sub-Saharan Africa. The economic crisis caused by Covid-19 — along with climate shocks, conflict and disrupted social services — have created a perfect storm. By the end of 2021, an additional 70 million people will be living in extreme poverty, while more than 350 million school-age children have experienced being out of school, many for nearly 18 months. And let’s not forget that tens of millions of learners are unlikely to ever set foot in a classroom again, as they become permanent fixtures of informal labour markets or victims of early marriage.

The region’s 550 million children have the most to lose. At the start of 2020, they represented about 20% of children globally but counted for more than half of all under-five deaths and out-of-school children, and close to 40% of undernourished children measured by stunting.

One of the biggest recovery challenges in sub-Saharan Africa is the high debt levels that predated the pandemic. In many places, spending on debt service was greater than spending on education, health and social protection combined. These payments, increasingly to private lenders, are extracting vast sums of domestic revenue from the continent at the worst possible time.

The existing SDR allocations are already helping to alleviate debt pressures and increase spending on social services across sub-Saharan Africa. But it is far from the $425-billion of additional external funding the IMF estimates is needed over the next five years. With the support of wealthy nations, additional SDRs channelled to African governments could be a gamechanger for economies, the climate and children.

Without greater international action, the 2020s are likely to be a replay of the 1980s when the debt crisis and fiscal adjustments generated a “lost decade” for sub-Saharan Africa. Beyond the irreversible human capital consequences of worse nutrition, health and education, societies will be left even more ill-prepared to deal with the effects of climate change and fast population growth.

Across Africa, United Nations Development Programme and United Nations Children’s Fund offices consistently report that the best development results are achieved when development assistance reaches families directly. Cash transfers may well be the smartest investment that any government can make right now — in addition to good basic services. Prioritising support for those at the bottom of the pyramid has the power to reverse or mitigate nearly every risk facing vulnerable families. These resources also quickly recirculate locally, often with a two- or three-fold boost to economic output.

The peaks and troughs of the pandemic will dominate headlines for years. But we can and must seize this opportunity to reimagine development on the continent. This is a unique opportunity to reverse a downward trend by investing in children and get sub-Saharan Africa back on track to attain the United Nations sustainable development goals.

A simple first step is to reconsider the channeling of SDRs. Expanding these resources in a way that prioritises human capital and a green recovery is crucial. The 550 million children of sub-Saharan Africa, and the future of our shared world, depend on it. 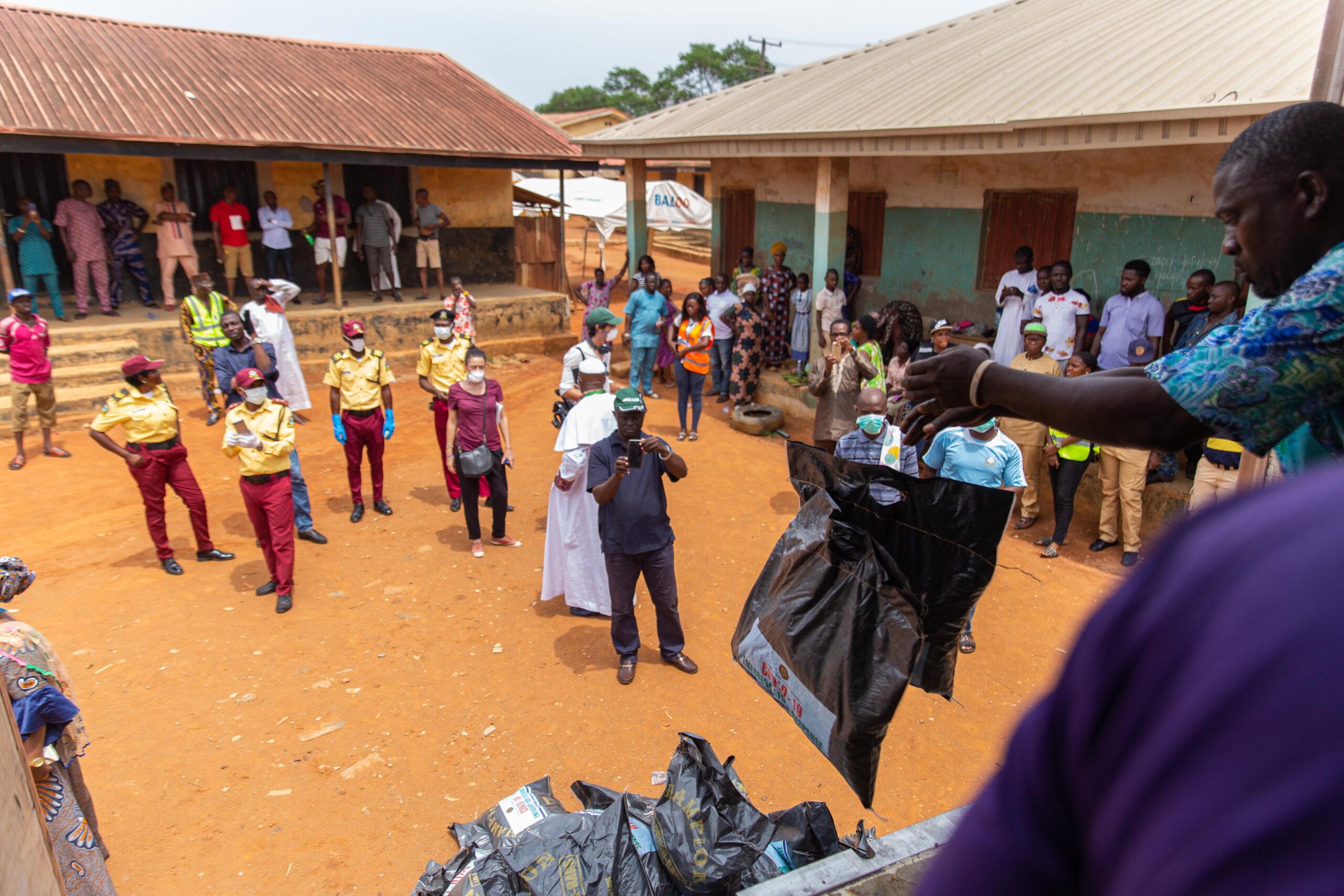