Africa: Is the World Health Organization Slowing Down the Efforts to Reduce Tobacco Harm?

by augustine fetzer
in Africa News
Reading Time: 4 mins read
A A
464
SHARES
1.8k
VIEWS
Share on FacebookShare on Twitter

On the 2nd of November 2021, the Vapour Products Association of South Africa (VPASA) organized a Diginar (digital seminar) with an unequivocal title: WHO’s (World Health Organization) Dictatorial Tobacco Control Policies Ahead of COP-9.

The ninth session of Conference of the Parties (COP 9) is being held from November 8th to 13, 2021. The Framework Convention on Tobacco Control (FCTC) is the World Health Organization treaty. It has a secretariat that holds a biennial COP in order to influence the global agenda on tobacco control.

Thus, ahead of the international Conference, the VPASA organized a meeting which was led by Asanda Gcoyi. As the Chief Executive Officer at VPASA he led the conversation along with international experts on tobacco harm reduction who lamented an “outdated global approach” from the WHO:

“We as an association deeply disagree with the decision by the WHO not to invite organizations such as ourselves and as well as harm reduction experts from across the globe, to participate in the discussion on ENDS regulation. Instead WHO has cherry picked who can and cannot join the conversations on regulation of ENDS. As we all know, if you are from the ENDS (electronic nicotine delivery systems) industry or are an individual who advocates for the differentiation of regulatory policies that seek to look at combustible tobacco and ENDS differently, you are not at the COP 9 table.”

She pursued on the same vein: “So what this means is that the outcomes of the discussions to be held at the COP 9 will not be balanced. It will be an eco-chamber for the anti-tobacco lobby where decisions will be taken on behalf of the industry that is glaringly absent and have no mechanism to contribute to the discourse… Our belief is that it is only through open and robust consultations that we can move closer towards establishing proper ENDS regulations that will support the global agenda of reducing tobacco consumption and harm.”

LMICs cover around 80% of the world’s smokers according to WHO.
Dr Kgosi Letlape is former President of the Health Professions Council of South Africa, former chair of the South African Medical Association, and ex-President of the World Medical Association. He said that as a physician he always advised his patients to quit smoking but if they could not do so, switch to less harmful nicotine products.

For Dr Letlape, switching is more than welcome and has shown its efficiency to reduce this alarming proportion: “When we move from combustible tobacco to alternatives, a lot of the other harms are already reduced or eliminated altogether, but few talk about the benefits to others when people switch.”

Clive Bates is the Director of Counterfactual, a public interest policy consulting and analytical advocacy organization. He directly castigated WHO and FCTC for using strategies and tactics to dictate its rules to countries, in particular Low and Middle Income countries (LMICs):
“What they do is set the tone. The message they are sending is: “this is a signal from the premiere public health body in the world about who should be doing what and how we should be thinking about these things, especially in LMICs”… They prepare papers for the COPs, they issue guidelines and global status reports which are funded by Bloomberg, scientific papers, which I would say are very poor quality., They also produce Q&A sheets, speeches, media and social media campaigns and distribute awards. Through these activities what they do is repetitively suggest what the right approach to the treaty should be”.

He continued: “What many of the parties get from the WHO in reality is what we call an authorizing environment. So it doesn’t tell you that you must do something but if you want to do something, it provides a kind of authority to support it or dissuade you from perusing it… FCTC is largely exhortation”.

John Dunne is Co-Founder and current Director-General of the United Kingdom (UK) Vaping Industry Association (UKVIA), which is the largest and most diverse vape trade organization in the UK.

UK is often cited as the epitome when it comes to THR. It is regularly applauded for its unique approach to this specific problem.

According to John Dunne:
“Despite the treaty commitment to tobacco harm reduction, the WHO and FCTC have never embraced e-cigarettes but have instead called for excessive regulations. The FCTC secretariat and COP meetings are not fit for purpose. In their relentless opposition of vaping and other reduced risks products, they have become a threat to global public health.”

He also blamed the organization for lacking transparency:
“COP meetings are notoriously secretive. Journalists and the public are technically allowed in as observers under strict conditions but invariably are thrown out on the first day.”

Dr Marewa Glover is Director of the independent Centre of Research Excellence: Indigenous Sovereignty & Smoking based in Auckland, New Zealand. For her, it is clear to see that we have come to an era where prohibition is getting stronger: “Over the last three decades, I guess tobacco control has become more and more prohibitionist focused.”

She however also blamed a few orientations of the Law that are aimed at, according to her, “removing pleasurable aspects, undermining the function of the products and increasing the cost for manufacturers, shops and consumers.”

Tobacco use is the world’s leading cause of preventable death.
According to the WHO, tobacco kills more than 8 million people each year. In Africa, the growth of tobacco has become an urgent public health issue. 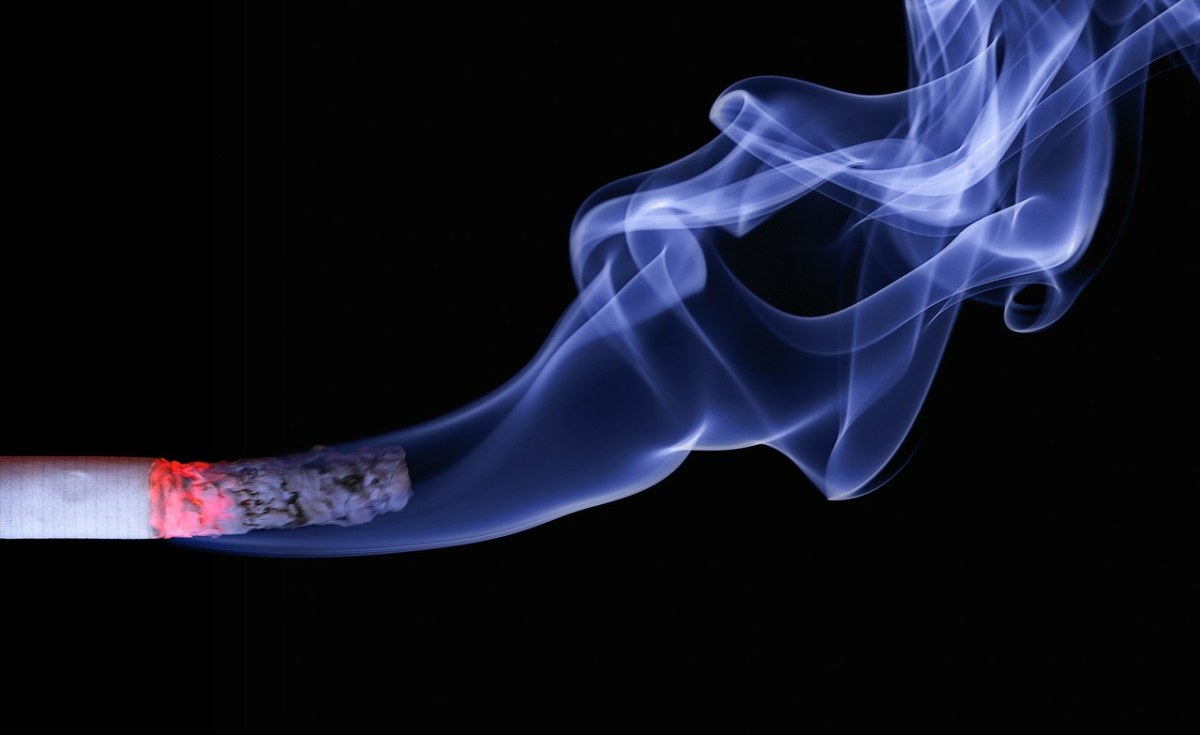