by tyisha lanz
in Africa News
Reading Time: 2 mins read
A A
464
SHARES
1.8k
VIEWS
Share on FacebookShare on Twitter

The move by ECOWAS comes after Mali’s transitional leaders said they would not be able hold elections on time.

West Africa’s main political and economic bloc has imposed sanctions against Mali’s transitional leaders after they informed the organisation they would not be able to hold presidential and legislative elections in February.

Mali’s interim government, which took power following the military’s overthrow of President Ibrahim Boubacar Keita in August 2020, had promised the Economic Community of West African States (ECOWAS) to oversee an 18-month transition back to democracy culminating in elections on February 27, 2022.

But it has made only fitful progress towards organising the vote and repeatedly suggested it might be delayed, in part because of a continuing uprising by armed groups.

Swaths of the vast nation of 19 million people lie outside of government control because of an armed uprising that first emerged in the north in 2012, before spreading to the centre of the country, as well as neighbouring Burkina Faso and Niger.

ECOWAS said in a statement on Sunday following a summit in Ghana that the interim authorities had informed it “of their inability to meet the transition deadline of February 2022”.

The sanctions include travel bans and asset freezes on all members of the transitional authority as well as certain family members, the statement said, adding ECOWAS would consider additional sanctions in December if no progress is made.

ECOWAS first imposed sanctions, including border closures, immediately after last year’s coup but lifted them less than two months later after the coup leaders agreed to the 18-month transition.

Since then, the leader of the initial coup, Colonel Assimi Goita, staged a second coup in May, this time removing the interim president and taking over the position himself.

Last month, the West African country expelled the regional bloc’s special envoy to Bamako accusing him of “actions incompatible with his status”.

Mali’s transition is seen as a key test of West African leaders’ commitment to protecting democracy against a return to the frequent putsches that took place in the decades after colonialism ended.

Guinea’s interim president Mamadi Doumbouya, who led the coup, has promised a transition back to democracy but not said when he will organise elections. ECOWAS imposed travel bans and asset freezes against the coup leaders in September. 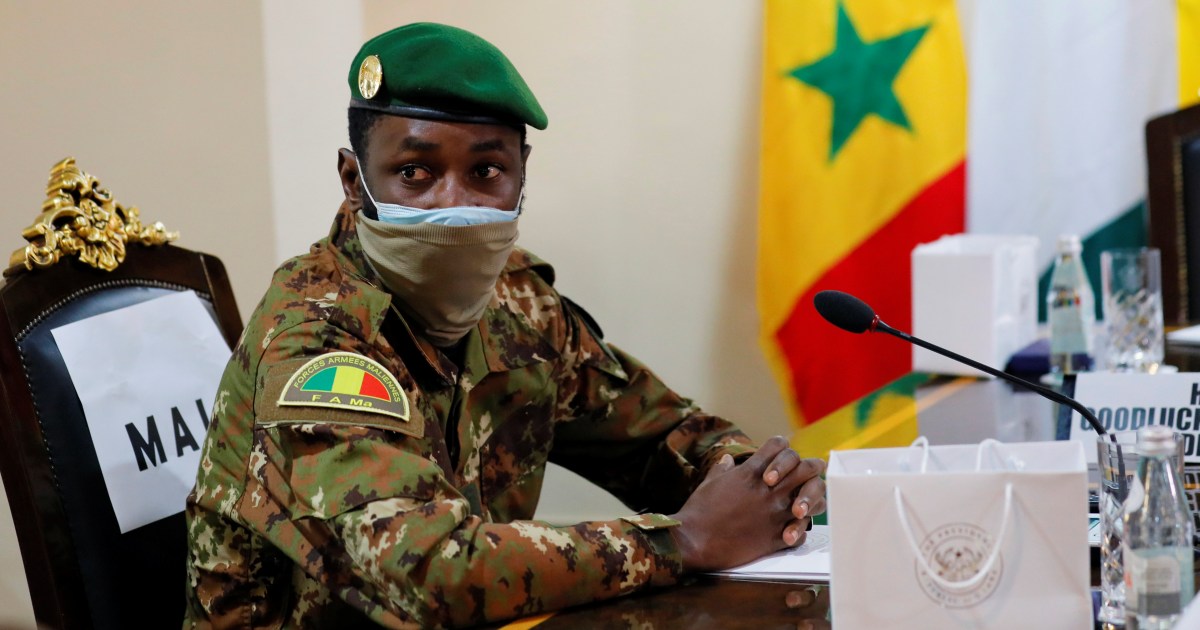