Game underperforms in rest of AfricaHas commenced sale process of GameGame likely to break even in next 12 months: CFOFurther home improvement and wholesale store expansionJOHANNESBURG, Aug 27 (Reuters) – Massmart (MSMJ.J) is disposing of all its general merchandise Game stores in West and East Africa to stem losses in that struggling business, chief executive Mitch Slape said on Friday, after the Walmart (WMT.N) majority-owned retailer reported a narrower half-year loss.

Like its peer Shoprite Holdings (SHPJ.J), forays into African markets including Nigeria have been marred by currency volatility and constrained consumer demand, making it difficult to operate profitably on the continent once touted as the next bright growth spot for retailers.

As part of a turnaround plan to stabilise the business, Massmart had said it will review its store portfolio outside of Southern Africa. That review has now resulted in the disposal of 14 stores across Ghana, Nigeria, Uganda, Kenya and Tanzania.

“The performance and the complexity in running those businesses is something that frankly we needed to address. We’ve commenced a formal sales process, we’re currently in discussions with potential purchasers to take on those stores,” Slape told investors.

Through the disposal of non-core and underperforming assets and store closures, Massmart hopes to sharpen management’s focus and invest in high returning assets and online.

Slape said the move will result in an annual profit before interest and tax improvement of 750 million rand ($50.24 million)

Game sales from the rest of the Africa stores fell by 18.6% in rand terms in the 26 weeks ended June, and by 5% in constant currencies, due to continued currency weaknesses, Massmart with presence in 12 African countries said.

Game reported a narrower trading loss of 347.3 million rand in the period.

Through additional lower overheads, reduced Africa exposure and possible further store closures or disposals, Game will be in a break even position, Slape said.

“But that is not enough. Achieving break even performance isn’t going to be sufficient for us to be satisfied, we’ve got to really get Game back to a healthy level of profitability and performance,” he said.

Group chief financial officer Mohammed Abdool-Samad said he hopes Game will break even in the next 12 months. 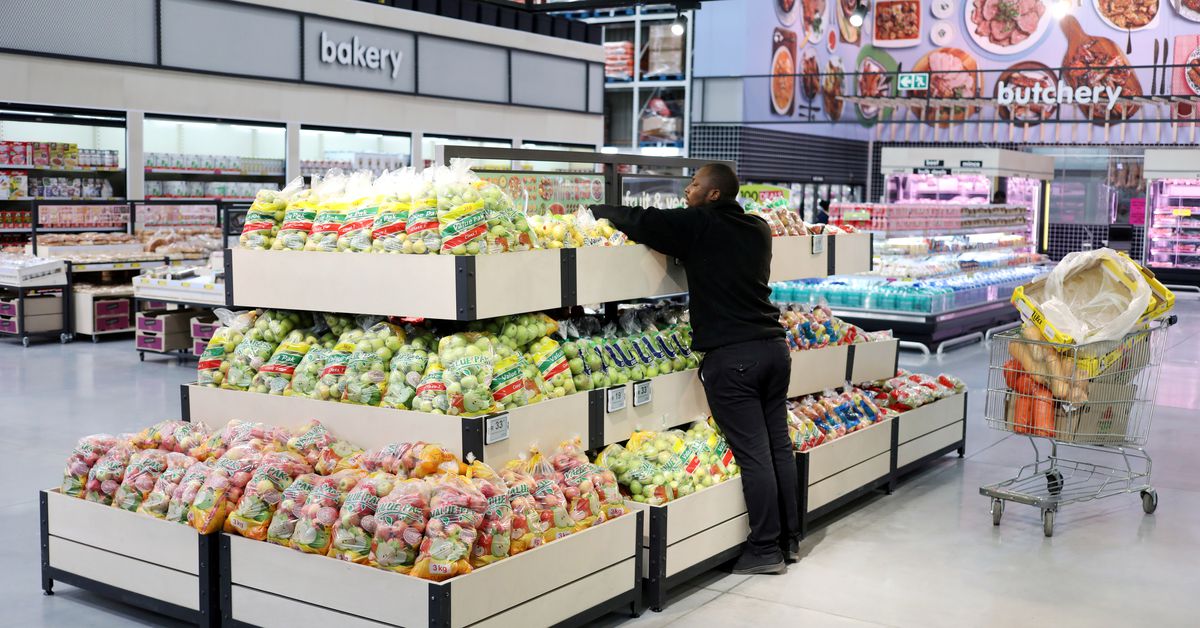 News24.com | Pearl Thusi tackles Covid-19 vaccine hesitancy: ‘There is no need to panic’

News24.com | Pearl Thusi tackles Covid-19 vaccine hesitancy: 'There is no need to panic'