by sebabatso mosamo
in Africa News
Reading Time: 2 mins read
A A
465
SHARES
1.8k
VIEWS
Share on FacebookShare on Twitter

Professor Lee Berger, from the University of the Witwatersrand, holds a replica of the discovered Homo Naledi fossil inside the Rising Star Cave in the Cradle of Humankind World Heritage Site near Johannesburg on Nov. 4.Denis Farrell/The Associated Press

The fossil remains of an early hominid child have been discovered in a cave in South Africa by a team of international and South African researchers.

The team announced the discovery of a partial skull and teeth of a Homo naledi child who died almost 250,000 years ago when it was approximately four to six years old. The remains were found in a remote part of the cave that suggests the body had been placed there on purpose, in what could be a kind of grave, said the announcement Thursday.

The placement “adds mystery as to how these many remains came to be in these remote, dark spaces of the Rising Star Cave system,” said Professor Guy Berger of the University of Witwatersrand in Johannesburg, who led the team and made the announcement Thursday.

“Homo naledi remains one of the most enigmatic ancient human relatives ever discovered,” said Berger. “It is clearly a primitive species, existing at a time when previously we thought only modern humans were in Africa. Its very presence at that time and in this place complexifies our understanding of who did what first concerning the invention of complex stone tool cultures and even ritual practices.”

The new discovery is described in two papers in the journal, PaleoAnthropology.

This content appears as provided to The Globe by the originating wire service. It has not been edited by Globe staff. 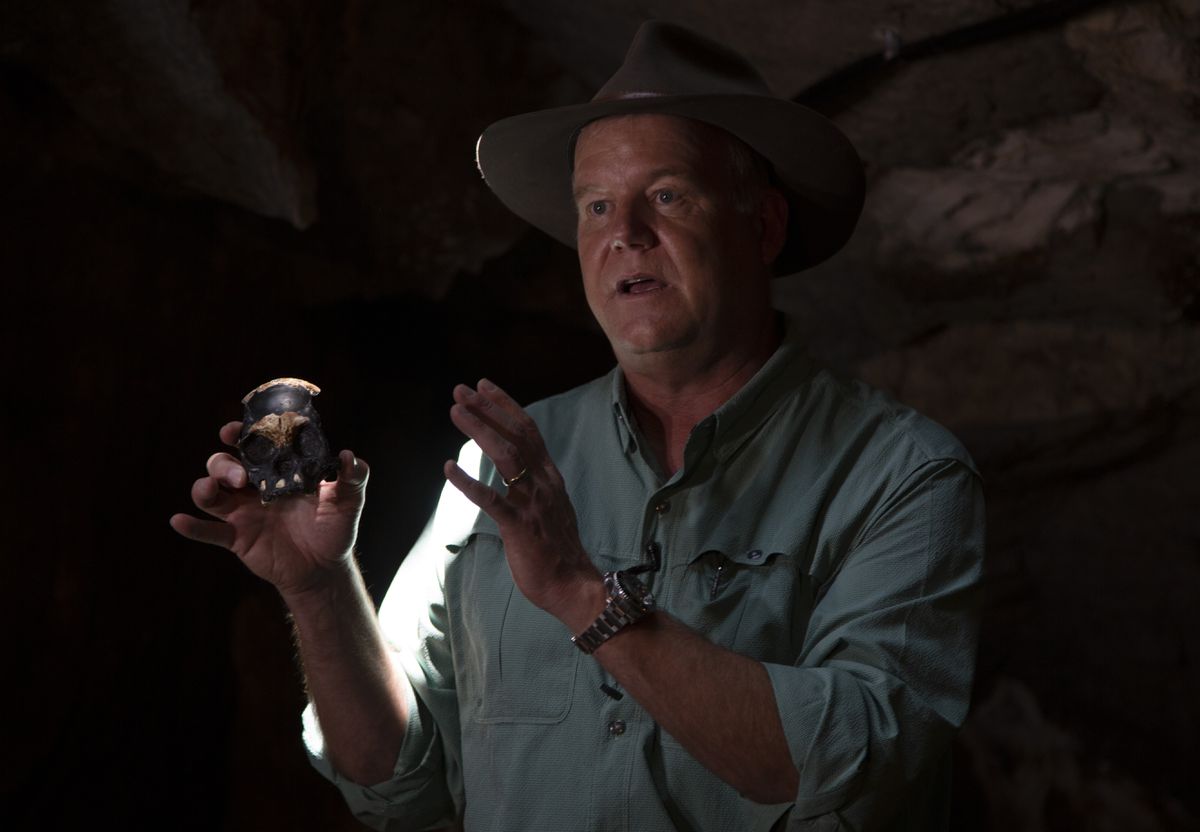 How the Coronavirus Stays One Step Ahead of Us

How the Coronavirus Stays One Step Ahead of Us