by lyndia block
in Africa News
Reading Time: 2 mins read
A A
464
SHARES
1.8k
VIEWS
Share on FacebookShare on Twitter

South African playwright and novelist Damon Galgut, 57, took home the top prize for his novel The Promise about a white family with a farm outside Pretoria.

Covering the late apartheid era through to Jacob Zuma’s presidency, Galgut’s book shows a family’s growing disintegration as the country emerges into democracy.

The New Yorker called it “remarkable”.

The prize, whose previous recipients include Salman Rushdie, Margaret Atwood and Hilary Mantel, is one of the the leading literary awards for novels written in English.

The winner receives a $68 000 (more than R1 million) prize as well as a career-changing boost in sales and public profile.

This was Galgut’s third time being shortlisted for the Booker Prize. “It’s changed my life and please know I am profoundly, humbly grateful for this,” he said in his acceptance speech.

Previous South African winners include Nadine Gordimer, who won the award in 1974 for The Conservationist, and JM Coetzee who won in 1983 for The Life and Times of Michael K, and in 1999 for Disgrace.

Galgut was shortlisted alongside US writer Richard Powers, 64, whose novel Bewilderment about an astrobiologist struggling to cope with his young son’s behavioural problems.

Other finalists included Patricia Lockwood’s No One Is Talking About This, Anuk Arudpragasam’s A Passage North, The Fortune Men by British-Somali author Nadifa Mohamed and Great Circle by US novelist Maggie Shipstead.

This year’s televised ceremony was hosted at the BBC’s Broadcasting House in London and included pre-recorded conversation between Camilla, Duchess of Cornwall, and last year’s laureate Douglas Stuart about how winning the prize for his novel Shuggie Bain has affected his life.

The Promise by Damon Galgut.

EXCERPT: The Promise by Damon Galgut

Note from editor: An earlier version of this article referred to Damon Galgut as a playwright. He is in fact a playwright and a novelist. 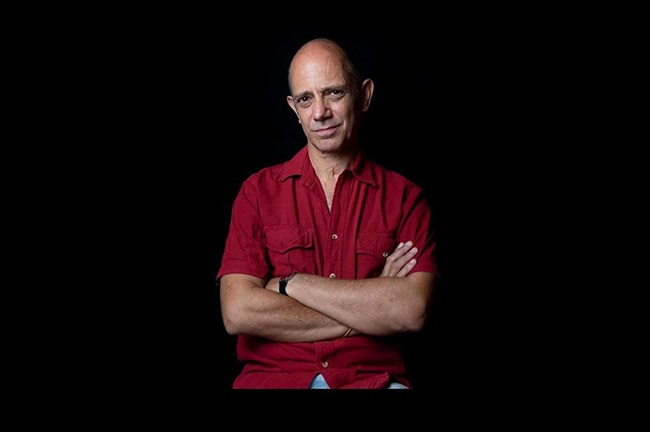