Economist Mike Schussler says that South Africa’s load shedding problems have cost the country “well over a million jobs”. A report by PwC recently posited that load shedding in 2021 will cost the country 350,000 jobs. However, Schussler said that aside from large industries – like the service industry and the telecoms sector – thousands of smaller businesses and jobs were lost due to the failing grid. Along with the direct impact of power restrictions, the widely known electricity problems also deter foreign investment, the economist said, which further stifles growth.
Eskom says that it will need between R460bn and R537bn over the next 15 years to transition away from generating electricity from coal. This is more than triple the amount Eskom previously said it would need to shut down most of its coal-fired power stations by 2050. “As a major contributor to South Africa’s carbon footprint, Eskom will play a pivotal role in enabling a just energy transition from coal to low and no-carbon sources of electricity generation,” said Eskom group CEO André de Ruyter. South African President Cyril Ramaphosa announced yesterday that South Africa would receive R130bn in funding over 3–5 years from several rich nations to support the country’s move from coal to clean energy.
With over two thirds of the ballots counted, the ANC’s share of the national vote in the 2021 Local Elections is still on track to fall by up to ten percentage points – from 56% in 2016 to 46% in 2021. Many of its traditional supporters appear to have elected not to vote, with the total votes cast down by as much as one third on the elections five years ago. The trends suggest that this ANC no-show is costing the party dearly. It will need to strike coalitions to retain control of any of SA’s major metros, including the previous fortress of eThekwini where its share is currently a massive 16 percentage points down on 2016, at slightly over 40%. 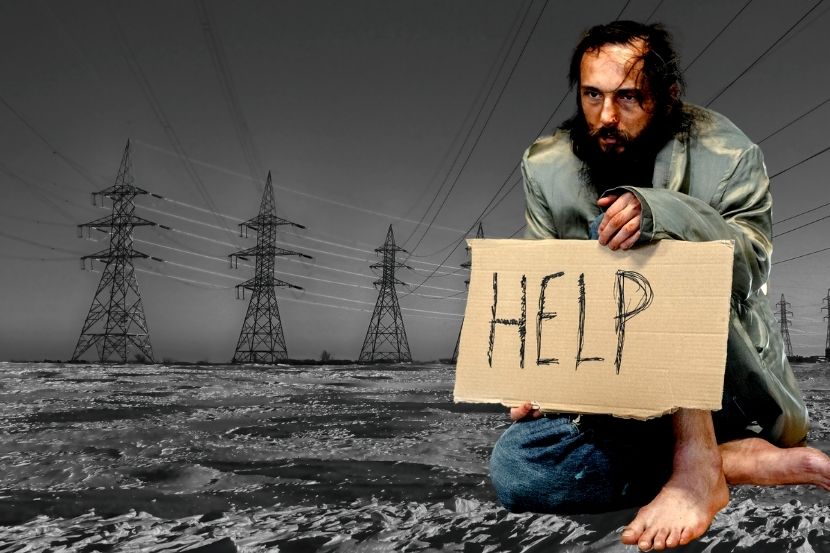 Springboks v Wales: ALL the head-to-head stats since 1906!