Malawi: ‘Give Solutions, Not Broken Promises to the Poor’

by margarett schewe
in Africa News
Reading Time: 3 mins read
A A
464
SHARES
1.8k
VIEWS
Share on FacebookShare on Twitter

Malawi President Lazarus Chakwera has asked the 120 world leaders gathered in Scotland attending a two-day Climate Change Summit in to give the poor people across the globe ‘concrete answers’ on what actions they will take to limit global warming in order to save the planet.

Chakwera, speaking at the Conference of the Parties (CoP26) on Monday in the Scottish largest city, Glasgow called on the rich countries to meet their emissions cuts commitments and to give the world’s poor solutions and not broken promises or unfulfilled pledges.

The Malawi leader, who is the Chairperson of the Least Developed Countries (LDCs) as well as the head of Southern African Development Community (SADC) warned that broken promises on climate change has left the world in danger of extinction.

President Chakwera urged the rich and powerful nations to meet their financial commitments to the least developed countries including a $1billion (approximately K1 trillion) pledged to the poor nations six years ago.

“When the nations we lead ask, ‘what exactly is the point of this conference?’ what they are really asking is this: ‘What is the point of having you go to COP on our behalf?

The Malawian leader said the people out there wants to know the importance of COP26 and they expect real solutions to Climate Change.

Said Chakwera: “This is what the people in Mozambique, Zimbabwe, and Malawi are asking after burying the relatives they lost during Cyclone Idai.

“This is what the people of Africa are asking when you leave them with no tools for cooking than charcoal and no source of electricity except coal.

The Malawian president therefore asked the global leaders to act with immediate effect in the disbursement of the money pledged to Least Developed Countries by developed nations, which is not a donation, but a cleaning fee.

Chakwera said the world leaders at the COP26 must answer the poor with the urgent loosening of the debt that strangles climate change adaptation efforts in vulnerable regions like SADC.

“We must answer them by establishing timelines for replacing all toxic technologies with clean ones.

“We must answer them through bilateral and multilateral relations that build green economies,” Chakwera said.

In his remarks British Prime Minister Boris Johnson warned that the COP26 summit in Glasgow could end in failure unless world leaders commit to immediate action.

Johnson said: “Broken promises on climate change have left the world at ‘one minute to midnight.

“Get serious today, it will be too late for our children to do so tomorrow. Today is the time to get real and commit to concrete timetables for change rather than the hopes, targets and aspirations seen at previous summits.

She said: “We need to see clearer commitments if we are to create the hope, optimism and surge in action that people across the world want to see.”

The climate change conference, which started on October 31, will run for two weeks and will finish on November 12.

Each year, the United Nations Framework Convention on Climate Change (UNFCCC) meets at what is called the Conference of the Parties (abbreviated as COP) to discuss the world’s progress on climate change and how to tackle it.

Climate change in Malawi is pushing people further into poverty and women are suffering most, according to reports.

An increase in temperatures and intense rain in Malawi over the past 40 years has led to drought and flooding, causing shorter growing seasons, poor crop yields, food shortages, hunger and the spread of disease in a country where majority of rural poor live in extreme poverty.

As women have multiple roles in Malawi as farmers, child carers, providers of food, water and firewood, they are affected most by the changing climate.

President Chakwera, since he ascended to power, has repeatedly reaffirmed his commitment on climate change. 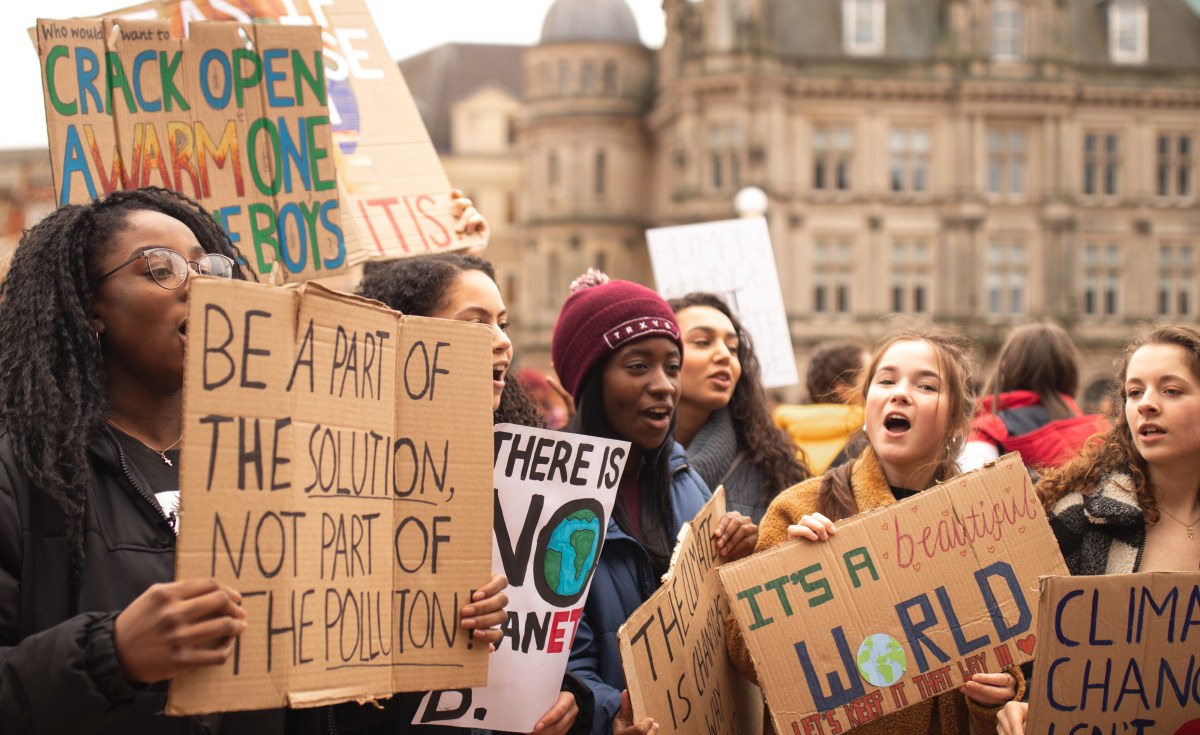