by china money ai
in Robotics
Reading Time: 2 mins read
A A
464
SHARES
1.8k
VIEWS
Share on FacebookShare on Twitter

According to source from supply chain, TSMC continues to expand its investment in Taiwan. It plans to start in Kaohsiung with 7nm process and initially plans to build six factories there. Industry insiders estimate that the total investment will be as high as hundreds of billions of New Taiwan dollars, and it will start in 2023 at the earliest. In this regard, TSMC emphasizes that everything is based on the company’s announcements.

BMW AG’s chairman Oliver Zipse disclosed that the company now has a battery order worth more than €20 billion (approximately US$23.8 billion), which is higher than the previous €12 billion, and will complete the delivery of the 10 millionth pure electric vehicle in the next ten years. It is understood that BMW’s increased battery orders are mainly shared by China’s CATL and EVE Energy, South Korea’s Samsung SDI and Sweden’s Northvolt AB.

Caocao Zhuanche announced the completion of a RMB3.8 billion mega series B round. The latest round is not only the first equity investment secured by a Chinese ride-hailing company this year, but also the largest single financing round in the ride-hailing sector since 2020. Gong Xin, CEO of Caocao Zhuanche, said that the series B round financing will help the company intensify their efforts in technology R&D, business expansion, service quality improvement, and driver group protection.

AI-based biomedical service provider Silexon has completed a RMB100 million series A round, co-led by Sequoia Capital China and Eight Roads, participated from MSA Capital and Quan Capital. After this round of financing, Silexon will further improve the optimization and deployment of existing AI+ innovative biomedicine platform, and create new AI models in more application scenarios to reshape the drug development process.

(China Money Network’s articles are curated and translated from credible Chinese media organizations with established brands, experienced editorial teams, and trustworthy journalism practices. However, we are not responsible for the accuracy of the information. For any questions, please reach out to our editorial department.) 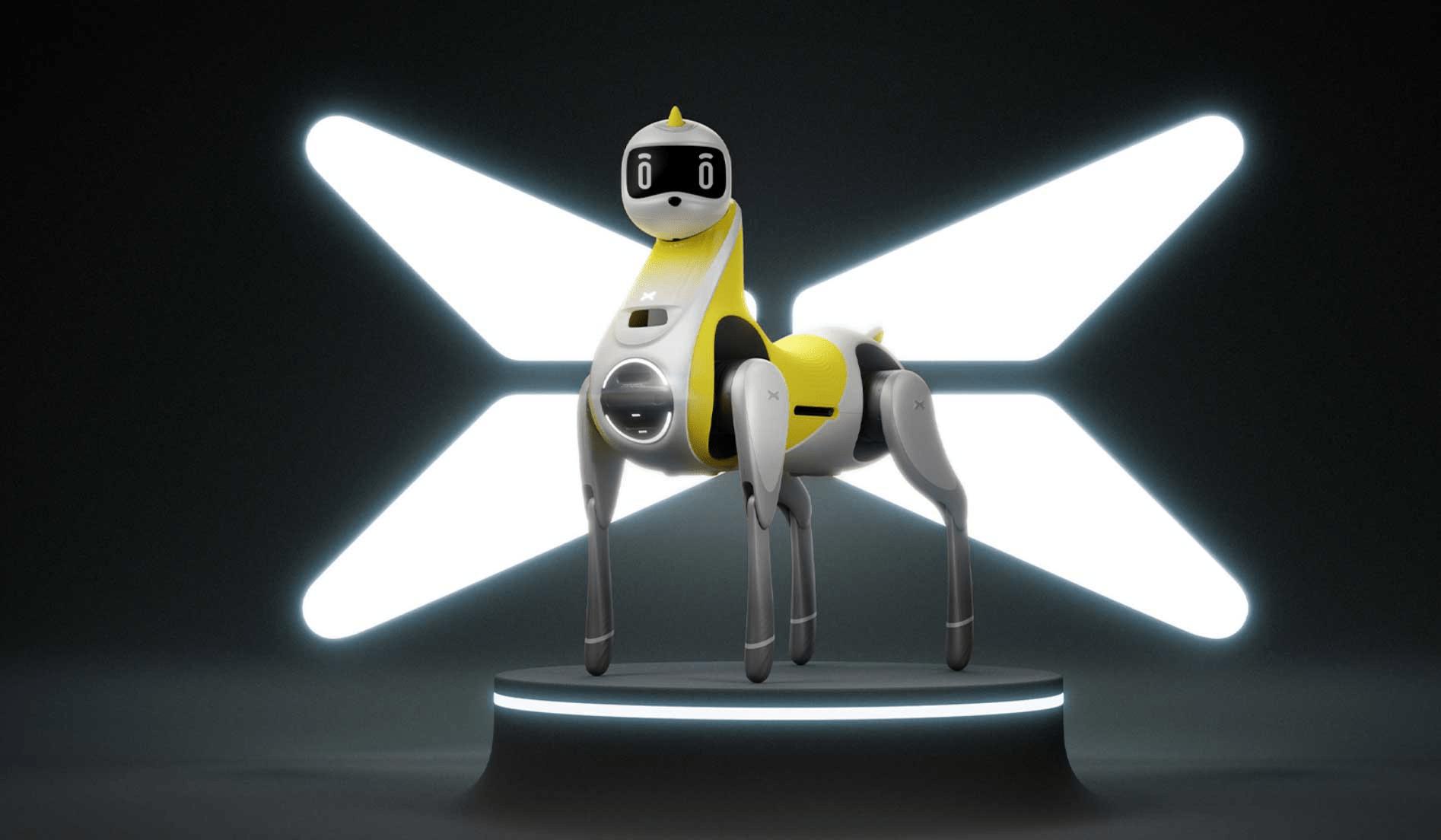