by crypto news by ibiam wayas
in Bitcoin
Reading Time: 2 mins read
A A
465
SHARES
1.8k
VIEWS
Share on FacebookShare on Twitter

Bitcoin is looking set to reach another all-time high. The momentum in the market has become stronger as investors react positively to the potential impact of the first US Bitcoin futures ETF, which launched on October 19.

Already, bitcoin was trading at US$63,451 shortly after the ETF (symbol: BITO) went live on the New York Stock Exchange, raising 99.02 percent of all bitcoin supply into profit.

The current state of the Bitcoin market is looking bullish on-chain as well. Several metrics are suggesting the rally is about to kick in, which could take the price to another record level.

Whales Are Still Buying Bitcoin
Deep-pocketed bitcoin investors are among those positive about the future price of the leading cryptocurrency, and this is bullish because there won’t be significant selling pressure from them, at least in the meantime.

Whales have been accumulating a huge chunk of bitcoin since last month. On-chain analytics platform Santiment recently reported that the number of whales holding between 100 to 1,000 BTC increased by 1.9 percent (254) over one month. Interestingly, whale activities are just one of the factors contributing to the growth of bitcoin’s price. Active addresses on the BTC network have also risen, which indicates strong network usage.

But LTHs Are Spending
Despite the bullish metrics, there’s still a need to keep a watchful eye on the market given that long-term holders (LTHs) are beginning to spend, according to Glassnode. The LTH Net Position Change is starting to decline, meaning some of those LTHs are starting to realise a profit.

Notwithstanding, their current position is still positive. On October 14, Crypto News Australia reported that LTHs were HODLing more than 70 percent of all bitcoin in circulation, and their accumulation rate had grown 12.7x.

Historically, Q4 has mostly proven favourable for bitcoin, but it remains to be seen if this quarter can be counted as one. 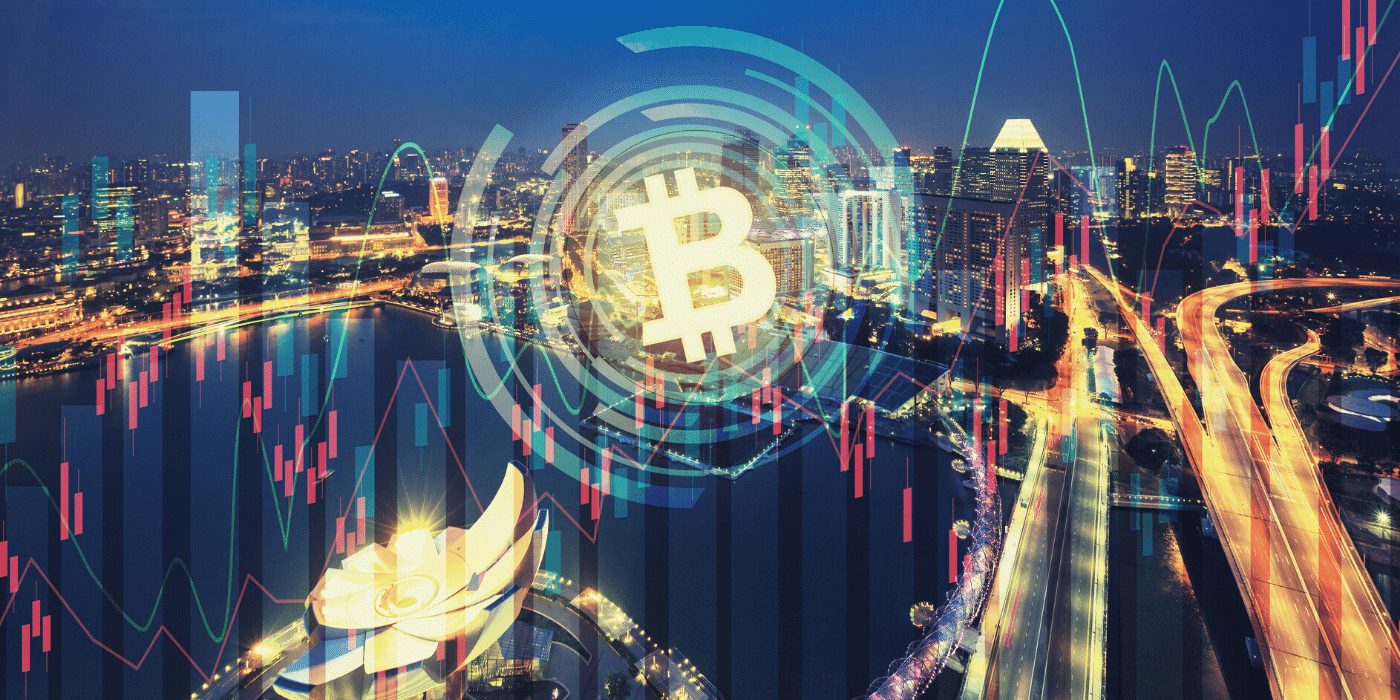