by nancie schildgen
in Africa News
Reading Time: 3 mins read
A A
464
SHARES
1.8k
VIEWS
Share on FacebookShare on Twitter

“At the aforementioned media conference, the IMG attempted in vain to smear the reputation of Nigerian doctors in South Africa and by extension the Nigerian community in the country…”

A statement issued on Sunday, to the News Agency of Nigeria (NAN) in Abuja, by Abdul Malik Ahmed, Nigeria Consul General in Johannesburg, South Africa, said their reaction followed a media conference by the IMG on October 27, 2021, pointedly trying to drag Nigeria’s name into the mud.

Mr Ahmed, in the statement, said: “the attention of the Consul General and NDF-SA was drawn to IMG’s conference led by Dr Igbal Surve, in respect to the Gauteng decuplets melodrama”.

“At the aforementioned media conference, the IMG attempted in vain to smear the reputation of Nigerian doctors in South Africa and by extension the Nigerian community in the country.

“IMG alleged that a certain unnamed Nigerian doctor handled the alleged matter of the docuplets, insinuating that the disappearance of the babies might be due to the purported involvement of the unnamed doctor.

“It is apparent that the handlers of the alleged mother of the decuplets and her husband could not have handed-over the care of the woman, to a certain faceless or unknown Nigerian doctor, whose identify or place of medical practice they did not know.

“We, therefore, condemn in very strong terms this malicious and unsubstantiated attempt at smearing the name of Nigeria doctors and dragging their hard earned reputation into the mud, to feed into prevailing stereotypes against the Nigerian community in general.”

He explained that the allegation was unfounded because the handlers failed to take into cognisance the identity of the doctor that they engaged with.

Mr Ahmed maintained that it was irresponsible for the IMG to have violated the basic tenets of journalism, by going to press without basic facts, but relying on falsehood, disinformation and defamation.

“It is noteworthy that lot of very well trained and hardworking Nigerian doctors are contributing to the South African healthcare sector and economy in general. We take the opportunity to draw the attention of the government, the international community to Nigerian citizens who are South Africa residents.

“As well as, the media that the disclosure by IMG, on the unknown Nigerian doctor, might as well be a red herring targeted at instigating hate, stigma and xenophobic attacks against the Nigeria community.

“IMG is hereby challenged to name the Nigerian doctor involved, in seven days from Oct. 31, 2021 or withdraw with full apologies, its malicious and unsubstantiated allegations and defamation against NDF-SA or face legal action. A crime against one is crime against all,” he said.

The envoy said the matter, under reference, concerned Nigeria, urging people to disregard the antics of government and other agencies saddled with the responsibility of unravelling the decuplets’ debacle.

NAN recalled that on 8 June 2021, the media, particularly in South Africa, was awash with stories of the birth of 10 babies, comprising seven boys and three girls, to 37-year-old Gosiame Thamara Sithole, a South Africa lady living in Thembisa, a township in South Africa’s Gauteng province.

With her 10 babies, Sithole was touted as having overtaken the current Guinness Book of Records’ holder, Halima Cisse, 25, of Mali who had delivered nine babies, reportedly at a clinic in Morocco.

The purported birth by Sithole had since then generated controversies, including the fact that the babies could not be found, the hospital she delivered was unknown and an inquiry by the South African authorities saying that the story of the “Thembisa 10” was untrue.

A twist in the tale, however, came up at the October 27 media conference by the IMG, the organisation that first ran the story, saying in an internal report that the babies do exist, but that “the babies were lost at the hands of a Nigerian doctor who was assisting the mother at the hospital”, according to Iqbal Surve, chairman of the IMG. (NAN) 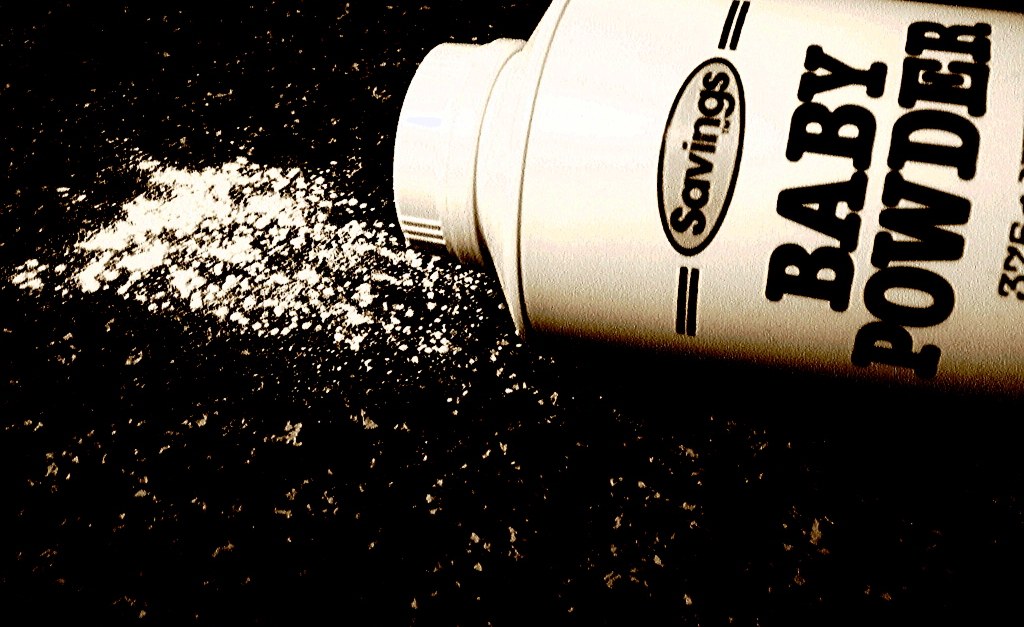