by jeanice byron
in Africa News
Reading Time: 5 mins read
A A
465
SHARES
1.8k
VIEWS
Share on FacebookShare on Twitter

Amazon said its vaccinated workers in the US will no longer have to wear masks beginning on Tuesday, unless required to do so by federal or local rules.

The US surpassed a new milestone in its vaccination effort, with 80% of adults having received at least one dose. The number of recorded Covid-19 fatalities surpassed five million worldwide. Moderna lost more than $7-billion in market value after its shot failed to secure US regulatory authorisation in teens.

Hong Kong will end quarantine exemptions for senior executives, bankers and most entitled groups starting on November 12, tightening what is already one of the world’s strictest Covid-19 policies as it works to open the border with mainland China. Tonga, which reported its first case last week after almost two years Covid-free, will lock down its biggest, most populated island for a week.

Amazon.com says its vaccinated workers in the US will no longer have to wear masks beginning on Tuesday, unless required to do so by federal or local rules.

“Vaccines are universally available across the US and vaccination rates continue to rise, which enables the ability to return to our previous mask policy,” the company said in a notice to employees on Friday. A spokesperson confirmed the decision.

The online retailer, the second-largest US employer after Walmart, in August ordered employees to resume masking up regardless of vaccination status, as the Delta variant spread. The company has so far stopped short of mandating vaccinations in its ranks, instead offering cash raffles and other perks for vaccinated employees.

Tonga’s main island to lock down on first case

The Kingdom of Tonga, which reported its first Covid case last week after almost two years virus-free, will lock down its biggest, most populated island for a week.

The lockdown on Tongatapu, home to the capital Nukuʻalofa, will see schools, restaurants and bars closed and a nighttime curfew imposed, the Associated Press reported. Residents can only go out for groceries or to access essential services such as medical help.

The single case, which came in via a flight from New Zealand, has come as a rude awakening to the South Pacific country, which has been spared the hospitalisations and deaths of nearby nations with greater international linkages, such as Fiji and Papua New Guinea.

Novavax’s top executive said the company’s Covid-19 vaccine could be a good booster option for people who have received other shots, as the drugmaker looks to ramp up output and gain approvals around the world.

“Our vaccine is ideal for boosting,” CEO Stanley Erck said in an interview on Monday with Bloomberg Television.

Greece recorded a new daily high of Covid-19 cases on Monday with 5,449 positive tests in 24 hours. It’s the second day in a row that the country has hit a daily high since the beginning of the pandemic. The authorities will discuss the imposition of further restrictive measures in areas with high levels of infections on Wednesday.

US to hit 80% mark on adult first doses

The US will surpass a new milestone in its vaccination effort on Monday, with 80% of adults having received at least one dose of a vaccine,  said Jeff Zients, President Joe Biden’s Covid-19 response coordinator.

The US entered the day at 79.9% of those 18 and up having one shot, and will cross 80% when Monday’s data are reported at midday. Biden once set a goal of having 70% of adults with at least one shot, and met that in August, a month behind schedule.

Romania, a European nation suffering one of the worst death tolls per capita in the world over the past two weeks, transferred six critically ill patients to Germany on Monday as its Covid intensive-care unit wards are full, the country’s health ministry said in a statement on its website.

A total of 18 patients will be transferred to Germany by Wednesday, as the nation is battling the worst virus outbreak since the pandemic started, with more than 1,800 severely ill patients occupying all available Covid ICU beds in hospitals and field units for a few weeks. The second-least vaccinated European Union nation asked for international assistance last month and received medical supplies and staff from the World Health Organization and several nations, including Hungary, Poland, Serbia and Moldova.

New York Mayor Bill de Blasio said the vast majority of municipal employees are complying with the city’s vaccine mandate, resulting in little disruption to services as the requirement kicked in.

De Blasio said on Monday that 9,000 employees have been placed on unpaid leave for not receiving the shot and another 12,000 had asked for exemptions. That amounts to a small share of the more than 160,000 the city had said would be covered by the latest requirement.

Overall, De Blasio said 91% of the city’s workforce has been vaccinated.

The 12,000 workers who have asked for exemptions will continue working while being tested weekly as their claims are being judged.

The World Health Organization reopened a search for experts to join a committee to study the origins of Covid-19 to add more specialists in areas such as biosecurity.

Applicants have until Wednesday to express interest, and the WHO said on Monday it was looking for experts in social science, anthropology, ethics, political science and biosafety.

Home isolation is not allowed, except for consuls general or representatives in Hong Kong at equivalent or higher level, the government website showed. Only some essential groups linked to the city’s daily operations will get exemptions, including aircrew, sea crew of cargo vessels, government officials and cross-boundary goods vehicle or coach drivers. DM 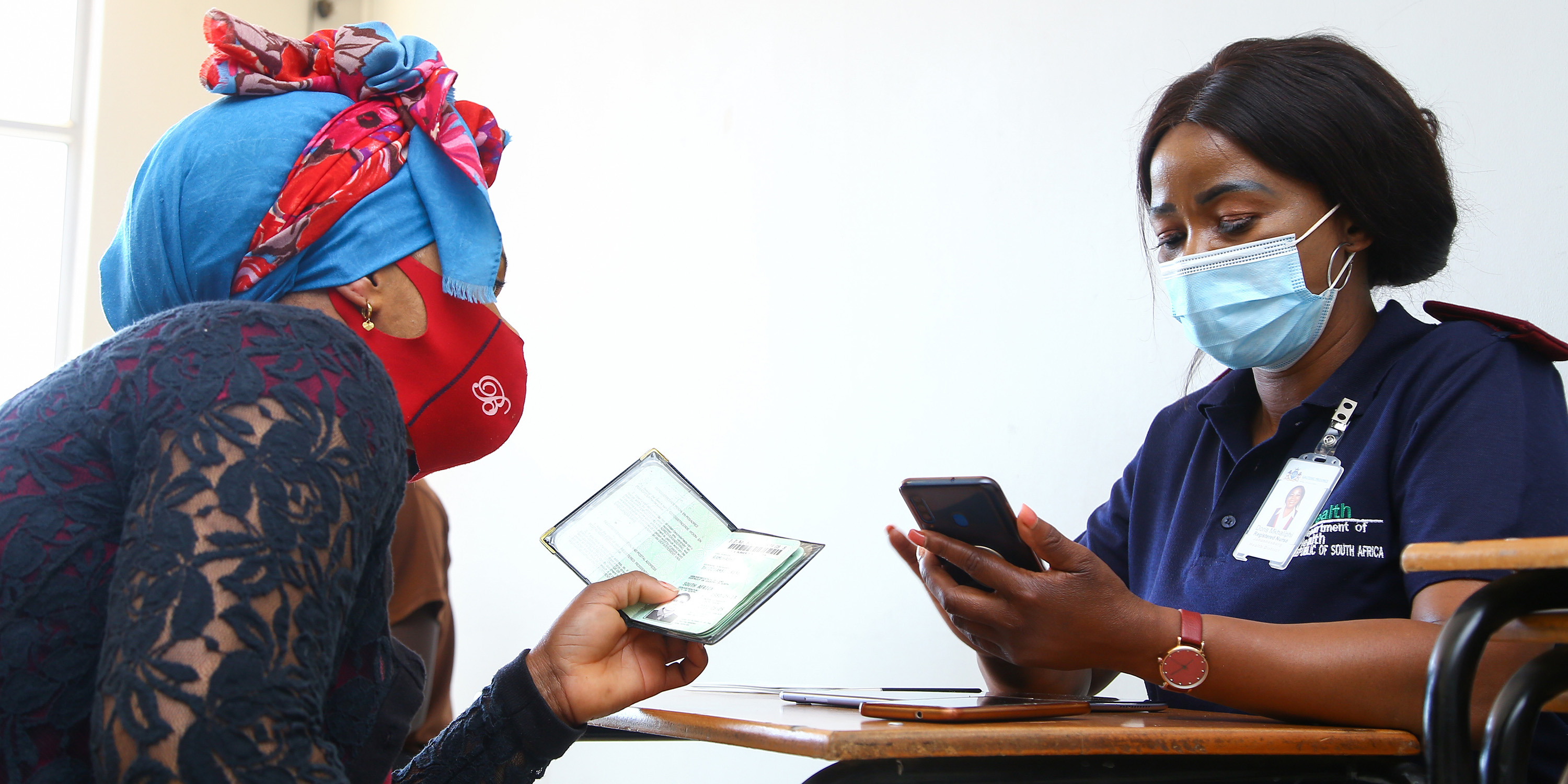 IEC vows to deliver free and fair elections on Monday